Japan has some of the longest working hours in the world, and some young Japanese workers are literally working themselves to death. Now there are calls for the government to do more.

It was a sensational headline of the newspaper, that the Japanese woman died of her work after working more than 100 hours of overtime a month.

Represented by the term karoshi, the Japanese work environment is famous among the world, mostly with negative impressions though.

I personally experience both Japanese and Western (German and French companies) work environments, and somehow agree with the high pressures on hard-working in the Japanese work conditions.

However, strangely, nobody in my Japanese office forced me to work for overtime like political criminals prisoned in Soviet Unions forced to work in a coal mine. On the contrary, companies asked me to go home on time, to enjoy my private life.

How come such a paradox happened? This article addresses the mystery of Japanese work environment.

Social pressure and aesthetic for the self-sacrifice

The most of psychologists and sociologists may agree with the fact that the way of thinking or even individual characteristics represent a culture in which he/she was embodied in.

Likewise, the corporate cultures represented by a company also stem from the history and tradition of the home country’s cultures.

We Japanese, known as a collectivistic society followed to ancient Chinese cultures, are educated in the school how it is important to dedicate themselves to the group.

For example, I still remember the story of that I was used to read in my childhood, in small fishes fought against big fish and defeated him by collaborating with other 1000 small fishes.

Or, looking at the well-known story in Japan, the self-sacrifice, loyalty and dedication mostly plays significant roles in the story, like Chuken-Hachiko (about the dog which waiting for his master until he died) or Chushingura (about 48 samurai who revenged for his old master).

We Japanese are easily (or trained to be) impressed by such story of a person who dedicated themselves for the social welfare, it is similar to the temptations of Collectivisms as Japanese poets described “I am entranced when I read Hegel’s Collectivistic (Chuya Nakahara)”.

I would describe the Japanese social structure like the colony of “ants”. Although ant itself doesn’t have any ideology, the holistic ants-society is strangely harmonized as if the society itself has intention to be developed.

Similarly, the Japanese society doesn’t need individualistic behaves, rather emphasizing on the “social harmony”. The traditional concept still survives in the work environment.

Typical day of a Salary-Man

As described, “The Sickness Unto Death” in Japanese society may be described as a social pressure for self-sacrifice. It is a policy “for others, not for me”.

When I think of my job in the Japanese office, indeed, I invested so much time for my clients.

7:00
Come to the office, checking emails to respond for the important clients

8:00
My client called and asked me to drop by his office later, since he bought a souvenir from his business trip for me

9:00
Have a team meeting with my manager, confirm the team direction and the new strategy

10:00
Visit my client. My client is too shy to make a presentation for new project in front of his president, so I did instead of him.

12:00
I don’t want to eat together with my boss when I am tired. I told my boss that I have a lunch meeting with my clients. Have a sushi lunch (1000 yen) 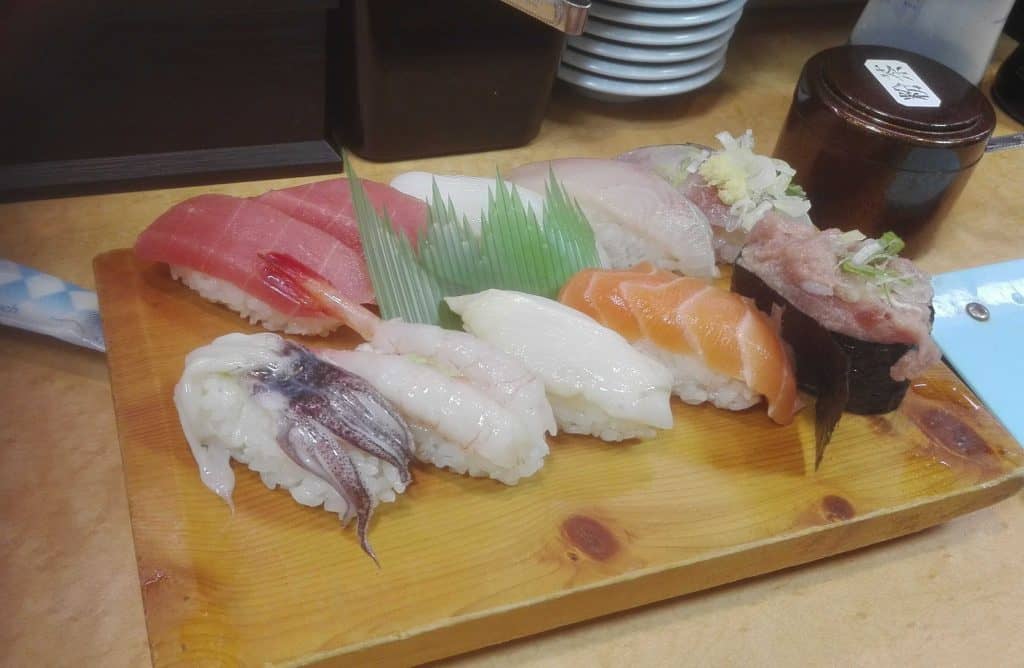 13:00
Visit another client, he asked me to submit a quote of the new products (homework 1).

14:00
Visit another client, she asked me to go for dinner tonight. I have to check a nice restaurant for her (homework 2).

15:00
Move to another client’s office. While driving a car, I sing a song like a karaoke

15:30
My client called me and asked if I have a time to go for dinner tonight. I said no, I offered him tomorrow instead.

16:00
Meet with another client. He wants to play a golf with my boss, so I have to organize the golf competition (homework 3).

17:00
Arrive ah my office. Smoke a cigarette and drink a coffee. Then, do homework assigned by my clients. 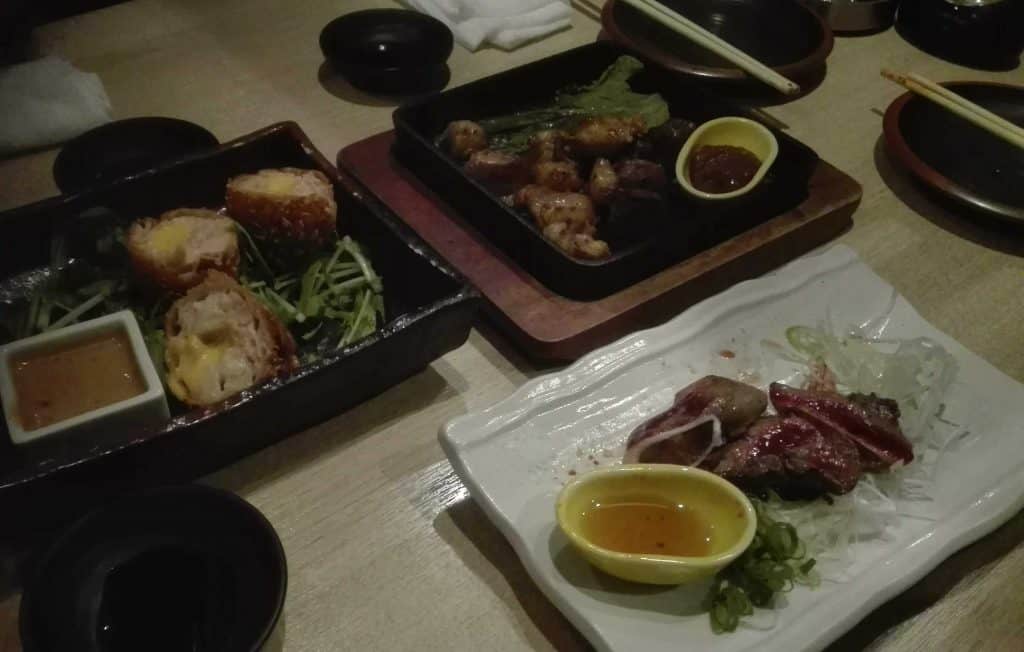 22:00
Another client called me to join them and go to karaoke.