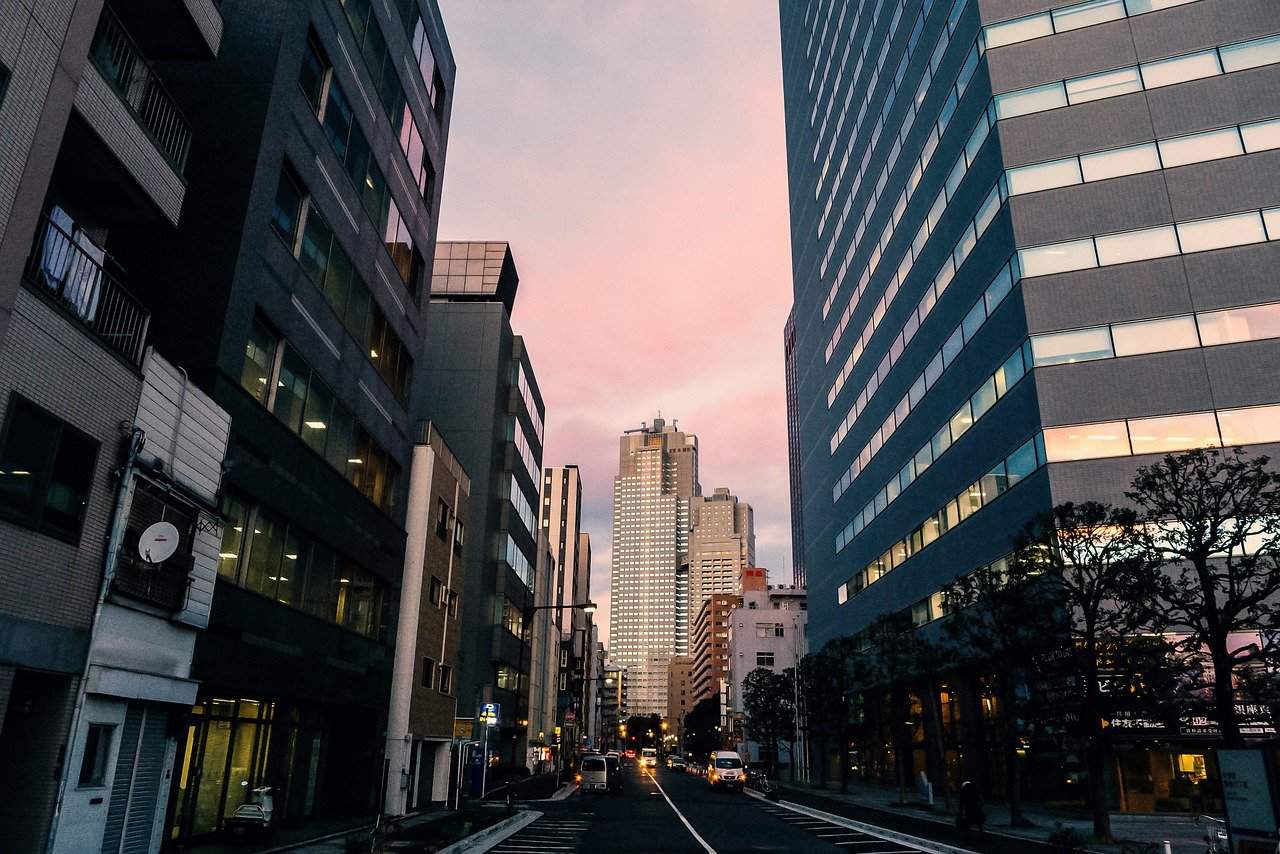 So you have finally made your way to Japan or maybe you have even been here for a while already. As long as you are not filthy-rich, there will always be this one thing you will have to do – work.

We all have heard what others say about Japanese work ethics – Japanese people work hard, they work tirelessly day and night and they even die working.

How about foreigners who settled in here? Are they put up to the same standards or, maybe, their job is somewhat different? Let’s find out what they had to say about that.

Today’s article will cover some of the pros and cons of working for a Japanese company. Some opinions may not be new to you, however, some you may find shocking.

So what are the advantages and disadvantages?

Disadvantages of working in Japan

Having done my research I have, sadly, realized that many foreigners could easily list more negative aspects of working in Japan rather than positive ones. The most reoccurring ones were:

That might be quite an overwhelming list, especially, if you have just taken your first steps in Japan or thinking of starting a new chapter in your life. However, is it that bad and Japan has nothing great to offer? That can’t be true, so let’s focus now on the positive aspects of working in Japan. 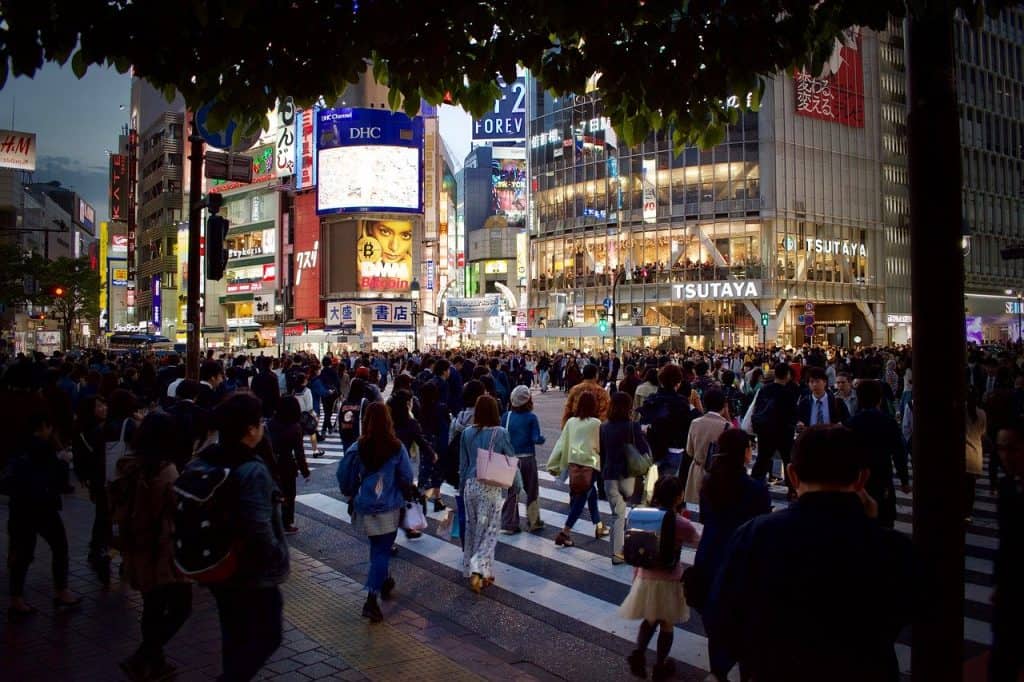 Advantages of working in Japan

It may be surprising, after having been showered with all those cons, but there are some great advantages that you should pay attention to.
These are:

That is not bad, isn’t it? Some characteristics are pretty unique in the world. For example, mentioned above, job stability is a very big advantage. If you are either from the United States or Europe, job stability is not promised. Especially, termination of contracts in the United States relatively very easy even if you compare it with Europe. Career Management, a German-based recruiting company specializing in Japan, said in their article “Once you are hired by a Japanese company, you cannot be made redundant easily due to its human-oriented and long-term-oriented business style.”

Despite facing many disadvantages that might be daunting at first, many foreigners still decide to stay in Japan, so something has make up for that. And what could be the reasons why foreigners still choose to come here and face the harshness of working in Japan is a topic for next time.