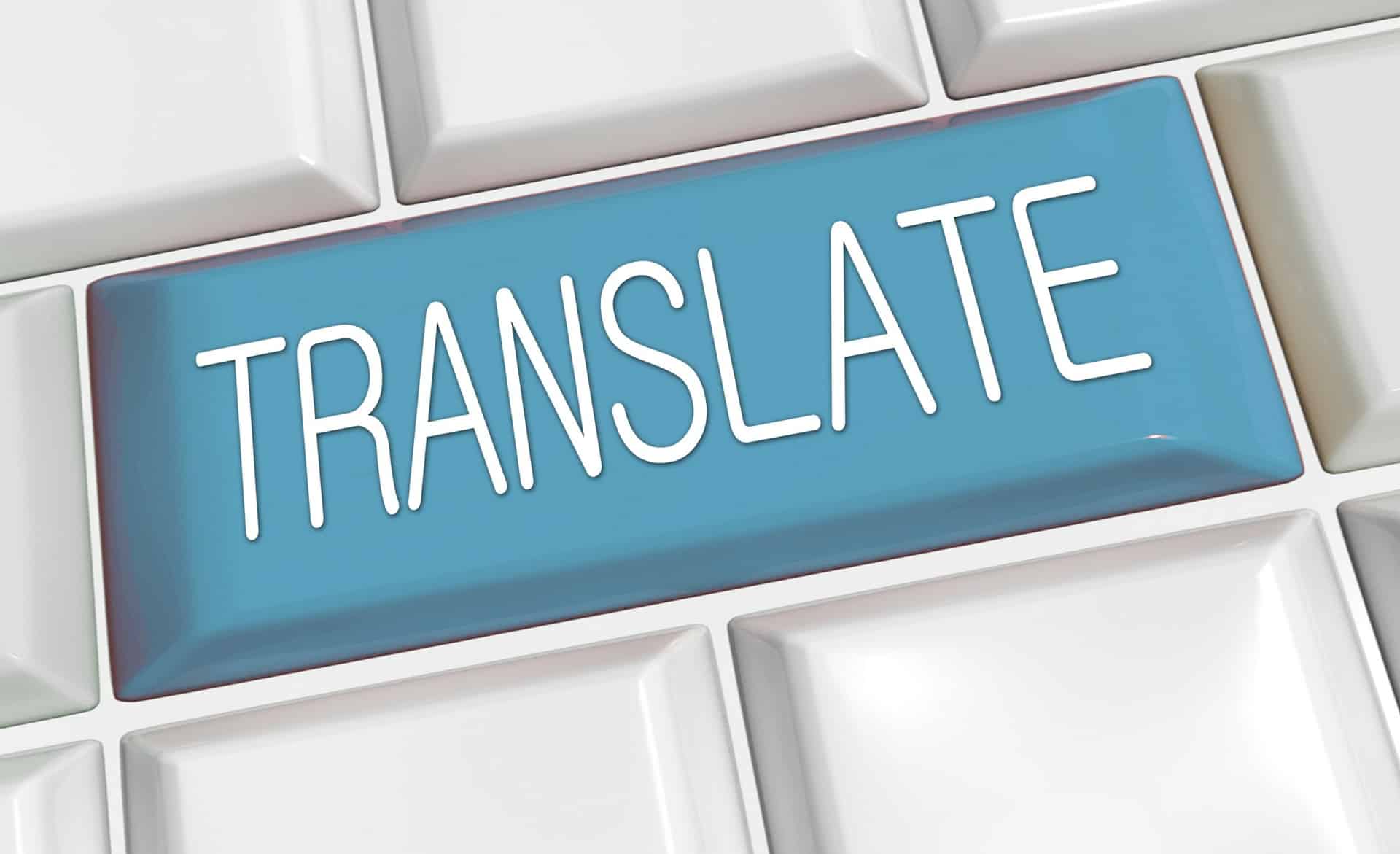 You must have experienced there are some words or phrases that is not existing in other languages. So you can not express exactly what you’d like to say. This is surly frustrating. The more the language is unique, the more words and phrases exist that can’t be translated word for word, even difficult for literal translation.

Japanese is definitely one of the special language that is hard to translated from and into English. Whether you are an Japanese speaker, or just doing business with Japanese people in English, useful phrases will help you for better understanding and harmonization during your conversation.

Sontaku means “guess” or “surmise” according to English-Japanese dictionary. In the Japanese dictionary the meaning is explained: Inferring others’ feelings. Once an Japanese politician, Mr. Kagoike, used this word “Sontaku” for prime minister Abe at press conference, it was translated: reading between the lines.

So if you do Sontaku, it means you do something for someone else that would hopefully be working positive for him. But in this case, there must not be any indication from the person to you. That is why, it is your guess or surmise.

In business occasion there must be moments that you can not ask officially but have to do something for someone. And if you are asked: why did you do this? Then you can answer: “It was my Sontaku”. 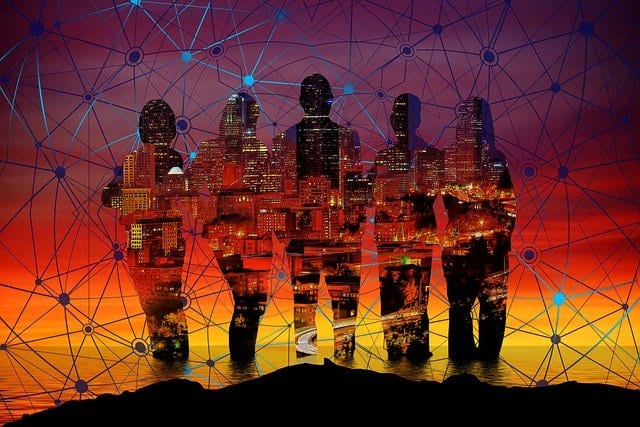 The Zen (禅) concept of “Beginner’s mind” is finding popularity in American business circles. Zen means contemplation or meditation and is becoming a common word. Same as Beginner’s mind = Shoshin: Steve Jobs, a longtime Zen practitioner, was also a fan of Shoshin. Not only him but also Marc Benioff, founder of Salesforce, has implemented Shoshin as part of his company culture.

In Japan we often say: “if you reached a plateau go back to beginner’s spirit.” Sales doesn’t go as much as expected, you may try to reach the target by every possible means. Suddenly hesitation occurs as too many means were implemented and forgot the basic. Then we say, Let’s go back to “Shoshin”. 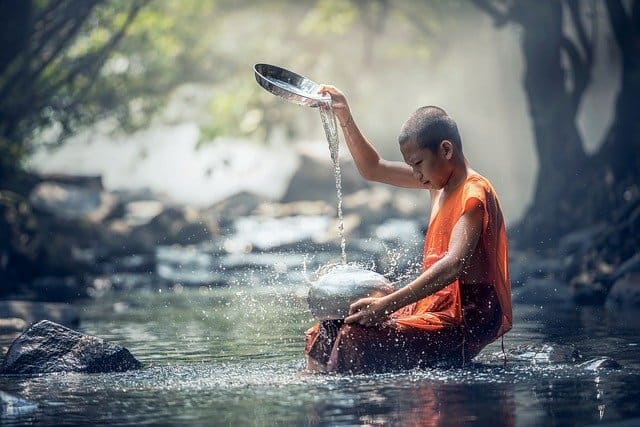 This is such a useful Japanese word. Shoganai means “It can’t be helped” or “That’s life”. So you don’t have any influence on something.

You: We can not jack up the price at 5% for this model.
CEO: But our operation profit of this year has decreased by 30% vs. last year. There is no other choice (Shoganai).

We need to use “waste” when we want to say mottainai. Waste and mottainai are in fact different. But firstly below are 2 sentences as examples:

– Are you going to throw that away? What a waste.
– Waste of money / time

But for the word “waste”, we have “Muda” in Japanese. Mottanai is rather to regret to do something.

Wabi-sabi is a sense of beauty in Japan. Wabi and sabi are two different words.

We, Japanese, find a beauty in something that is quiet and lonely. In other words, this expresses the beauty of imperfection and pathos that all things end. It may difficult to describe it and let grasp it.If a thing is giving you impressions of rustic simplicity, understated elegance and quiet, but it doesn’t last forever, then it is wabi-sabi, a beauty.

Useful phrases when calling your Jap...