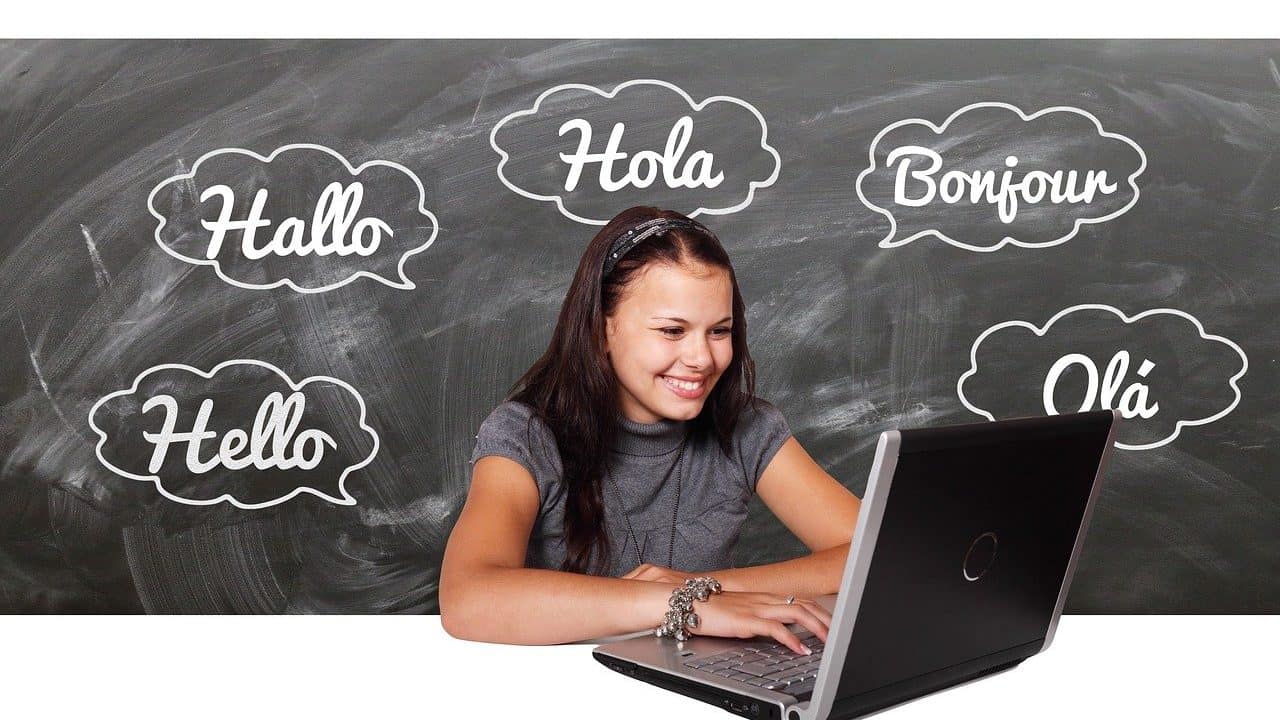 You learnt how to speak Japanese and after some practices you may have realized that there are many English words integrated into daily conversation in Japanese. However, perhaps such words may have already confused you how to understand it.

So, today’s topic is Japanglish words you should know for working in Japan. What is a Japanglish word? It is English words that are adapted into the Japanese language. So as I mentioned above, Japanlish may confuse you both in daily conversations and business scenes.

That is why, we’d like to introduce you most important and most used Japanese English words by focusing on those used on business occasions. We have picked up words that could easily make misunderstanding or make you wonder what that means. Of course, you will learn both local meanings and original meanings in English.

If you want to learn these words in video:

クレーム = Claim is used as a complaint in Japan. Original meaning of claim is to demand as a right. Example sentences how we use this Japanglish on business occasion.

今月は客からのクレームが多かった。
There were many complaints from customers this month.

複数の代理店からあの製品に対して同じクレームが入っている。
Multiple distributors have the same complaints about the product.

When we use salaryman, we mean people like “white-color worker”, “nine-to-fiver” or “office worker”. This Japanglish was created as office workers are usually getting salary every month. So, we made up a new word that is hardly understood by foreigner.

いつかはサラリーマンを辞めたいと思っている。
I want to quit the office worker someday.

We call par-time worker as アルバイト „Arbeit“ which comes from the german word for „work“. In Japan, アルバイト is meant to be part-time job.

When Japanese people say アンケート / enquête, they mean a survey or questionnaire. The word “enquête” comes from French. But we think it is an English word.

統計データが必要だからウェブ上でオンラインアンケートをとろう！
We need statistical data, so let’s implement an online survey on the web!

In the U.S.A veteran means someone who went to military in the past. We call someone who has lots of experience in something ベテラン „veteran”

彼はベテラン技術士です。
He is an experienced technician.

“Skill up” is one of the typical Japanglish. When we use it the meaning is to improve one’s skill.

嫌いな仕事だが、スキルアップのために続けている。
I hate this job, but I continue to improve my skills.

One pattern is used by Japanese people when something is manneristic, always the same and never changed.

彼の作る料理はいつもワンパターン。
The food he cooks is always the same.

Maybe you could understand if it is “plus x” instead of „plus alpha“. There is a theory that plus x is misunderstood by us and plus alpha is used. Anyway we use this word as additional value or extra.

この機能に加えてプラスアルファないと競合他社には勝てない。
We can’t beat our competitors without additional value to this feature.

The word „ノルマ“ comes from Russian language. And you can understand this as quota. So, synonym could be “target”.

Japanglish man-to-man is used for one-on-one. So, be careful if we say man-to-man in Japanese. The original meaning is like face-to-face. When you speak with somebody frankly, and open up to each other.

彼にマンツーマンで教えてあげて。
Teach him one on one.

Merit & demerit have different meaning in Japanese from original meaning “virtue” and “defect”. We use them in terms of advantage and disadvantage.

この製品をエアで運ぶメリットは何？コスト考えたら船で十分でしょ。
What are the benefits of bringing this product by air? Considering the cost, sea shipment is enough.

デメリットが多すぎてこの投資は許可できない。そこまで会社に余裕がないから。
There are too many disadvantages to allow this investment. Because the company can’t afford that much.

We’d also like to introduced some English words that are abbreviated when we use them in Japanese conversation. They must be hard for you to know what are what these words are abbreviated from. Let’s check them out.

社長にアポ取れた？もしダメだったらメールで要件だけ送っておこう。
Could you get an appointment with the CEO? If it doesn’t work, just send him the requirements by email.

午前中はアポが入ってて忙しい。打ち合わせは14時以降がベストです。
I am busy with appointments in the morning. The best timing for the meeting would be after 14:00.

インフレ施策として金融緩和をしても、銀行が慎重な姿勢を崩さず投資を控え、想定程のインフレにならなかった。
Even if monetary easing was carried out as an inflation measure, banks remained cautious and refrained from investing, resulting in inflation not as expected.

人口が減ることで国全体の需要が減り、デフレになると予想されるが、真逆の意見も存在する。
It is expected that the declining population will reduce the demand of the whole country and cause deflation, but there is the opposite opinion.

Abbreviation of „Power harrasment“ is パワハラ which means the abuse of authority. Problem regarding パワハラ is getting serious in Japan because the hierarchy is really strong there which cause that it is difficult for subordinate to say „no“ to his boss.

上司からのパワハラと長時間労働で追い込まれた社員が自殺した。
An employee who was forced to work long hours and power harassment from his boss committed suicide.

This is the same type of abbreviation as power harrasment. And the meaning is also the same as English. Sexually abusive words, stereotype is being used by elderly men to younger women in workplaces etc.

2014年度に労働局に寄せられたセクハラの相談件数は1万1,289件で，そのうち女性労働者からの相談件数は約6割（6,725件）となっている。
The number of sexual harassment consultations received by the institute in FY2014 was 11,289, of which about 60% (6,725) were from female workers.

The word „リストラ“ originally comes from restructuring. The meaning of restructuring includes not only laying off, but also more wide measures to restructure a company. In Japan, if we say リストラ, it means the company lays off one ore several workers.

正直、周囲にはリストラされている人がいるが、僕はまだリストラされていないため、ありがたいと思っている。
To be honest, there are people around me who have been laid off, but I’m grateful that they haven’t been laid me off yet.

If you want to know more about business phrases for business in Japanese:

Season's greetings for your business...