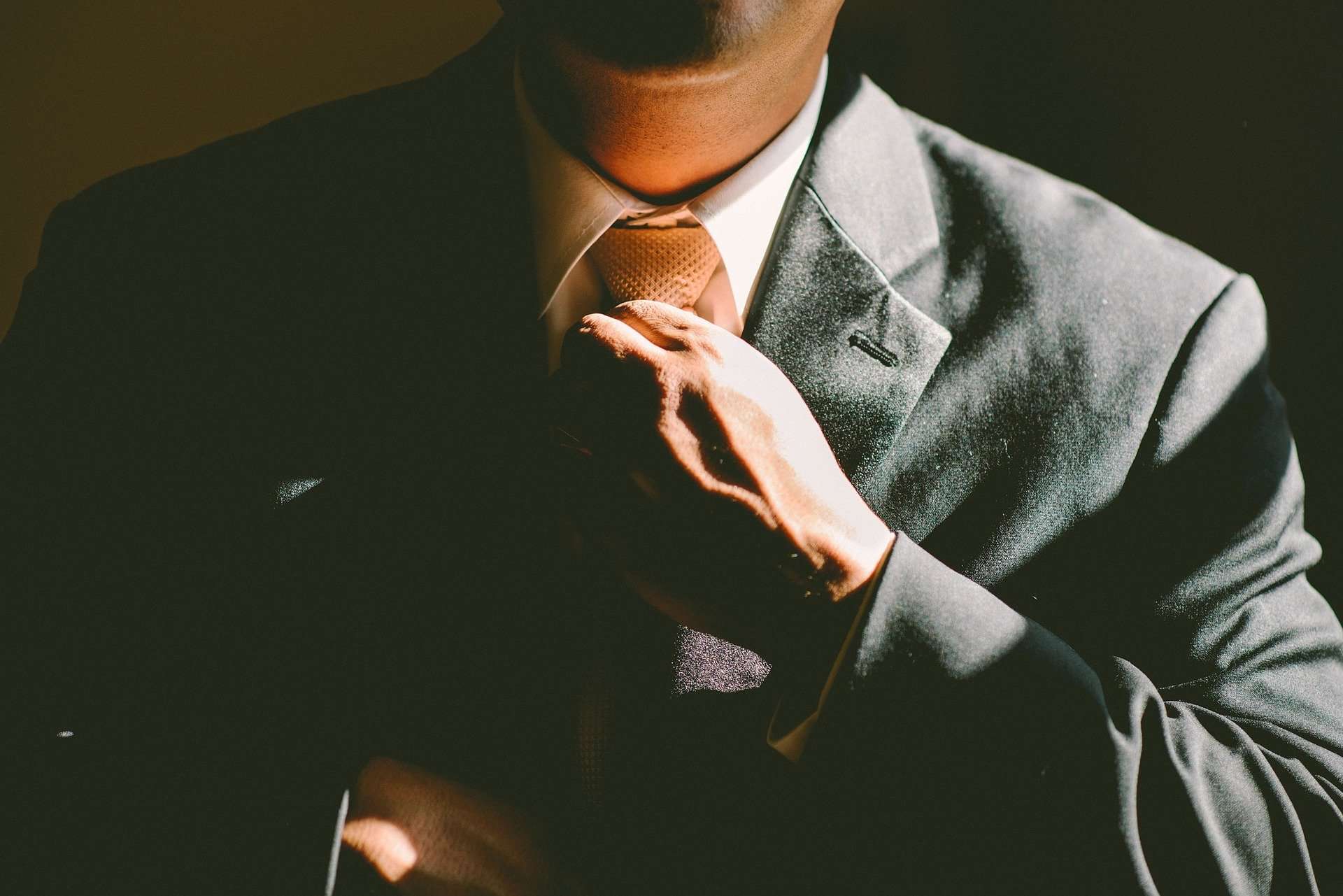 If you have ever worked with Japanese people, you currently work with them, or you are going to work in future, there must be many things that you don’t understand why Japanese people are so different. Here I’d like to introduce 3 realities you should absolutely know what is happening behind the curtain.

3 realities of Japanese worker and colleague behind the curtain

If you have ever experience to have business with Japanese companies, there must have been moments that you don’t understand why just a decision or even an answer takes so long.

This is because of the complication of the approval process. Myself worked for a Japanese company listed with first section of Tokyo stock Exchange, and experienced when I wanted an approval for my small project I needed collect 12 stamps from executives on my proposal documents. You’ll be surprised, the project required only 1.000 dollar a year which is obviously small scale. Of course to get through this long way I had to convince them with related analysis showing very much detailed excel with numbers (ROI, Targets, KPI and potential market size, but very detail which you can never research it without spending some money).

Why this happens? In Japan even a manager says “we want to do this because the market is this and that.” It is not enough for executives to believe and say YES although the manager analyzed it in advance behind the curtain. So we are asked to bring all data on the table as explanation.

From my point of view, this is one of the reasons of long working time.

Japanese are hard and long worker. This is worldwide known. Many of my friends in Japan also work for 12-14 hours a day. But nobody can keep his concentration and the best productivity for 14 hours. So effectiveness of each worker is rather less. Also one important fact: there are so many Japanese colleague who stay until 10:00 pm just for getting money for overtime.

We call them “Zangyo-Dorobo (Zangyo = Overtime, Dorobo = thief)”. Typical characteristics of these kind of persons are as follows:

Below you will find a table which shows the ratio of total working time and overtime (paid and non-paid). This data comes from surveys by famous Japanese universities, and each survey covers more than 4,000 people. Surprising that paid overtime is less than non-paid overtime in every survey. But what I want to underline is not all of “paid overtime” is used for productive work, and some part of service overtime is spent for chatting etc. because people don´t have to as they are not paid.

3. Long meeting without any decision at the end

Exactly as the title said, so many meaningless meetings without any decision at the end occurs in Japanese companies. Well, this problem may sound worldwide common issue. But for me Japan is the No. 1 for this topic. In our education we don’t discuss a lot in the classrooms. Even you are at home children don’t discuss or don’t talk much with their parents in Japan.

This educational problem is changing step by step, but this still remains and causes that nobody says something during meetings. However this doesn’t mean they have no opinion. If you point out one of the participants and ask his opinion, he will answer to you.

Japanese overtime reality working
ABOUT ME

5 Tips for business travelers to cho...

Why Beer Brand matters when having a...