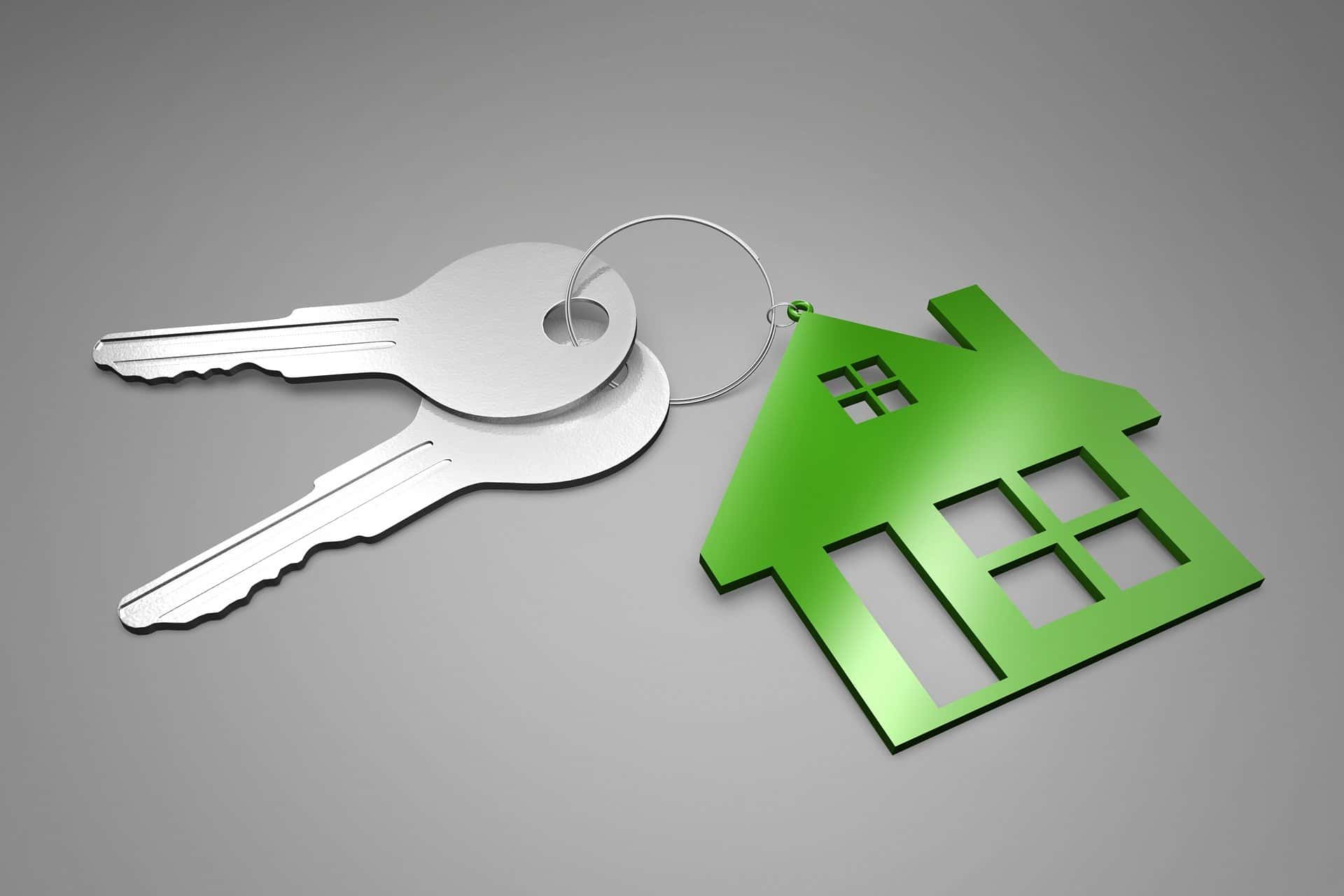 Look for the license number (免許番号)

Just visit the agency’s website and look for their license number – it would be the best comparison point for the real estate agencies. However, there are some secrets here that we would like to tell you.

How to find the license number

You will find the number in the brackets, as in the example below:

Look only for the number inside the brackets – here it is (5). The four-digit number in the end is just a store’s registration number. Every store has to show their license number and there are no exceptions, so you must be able to find it somewhere on the website.

The license number is an ultimate point of comparison when choosing a real estate agent, but it does not reflect everything. It would be too easy to assume that one agency is better than the other just because it has a longer license number. Here are some examples that prove it is not always like that:

We can say that in both cases real estate agents are actually good and trustworthy even though the number on the license is 1.

If you have no idea which real estate is good, the license number is an ultimate indicator. The license number shows how long does the store exist. It can be implied that the older store should have more information and more objects to show, but it is not equal to credibility. After all, you should make a final decision about the agency’s reliability judging by the service and your own feeling from the direct conversation with the agent.