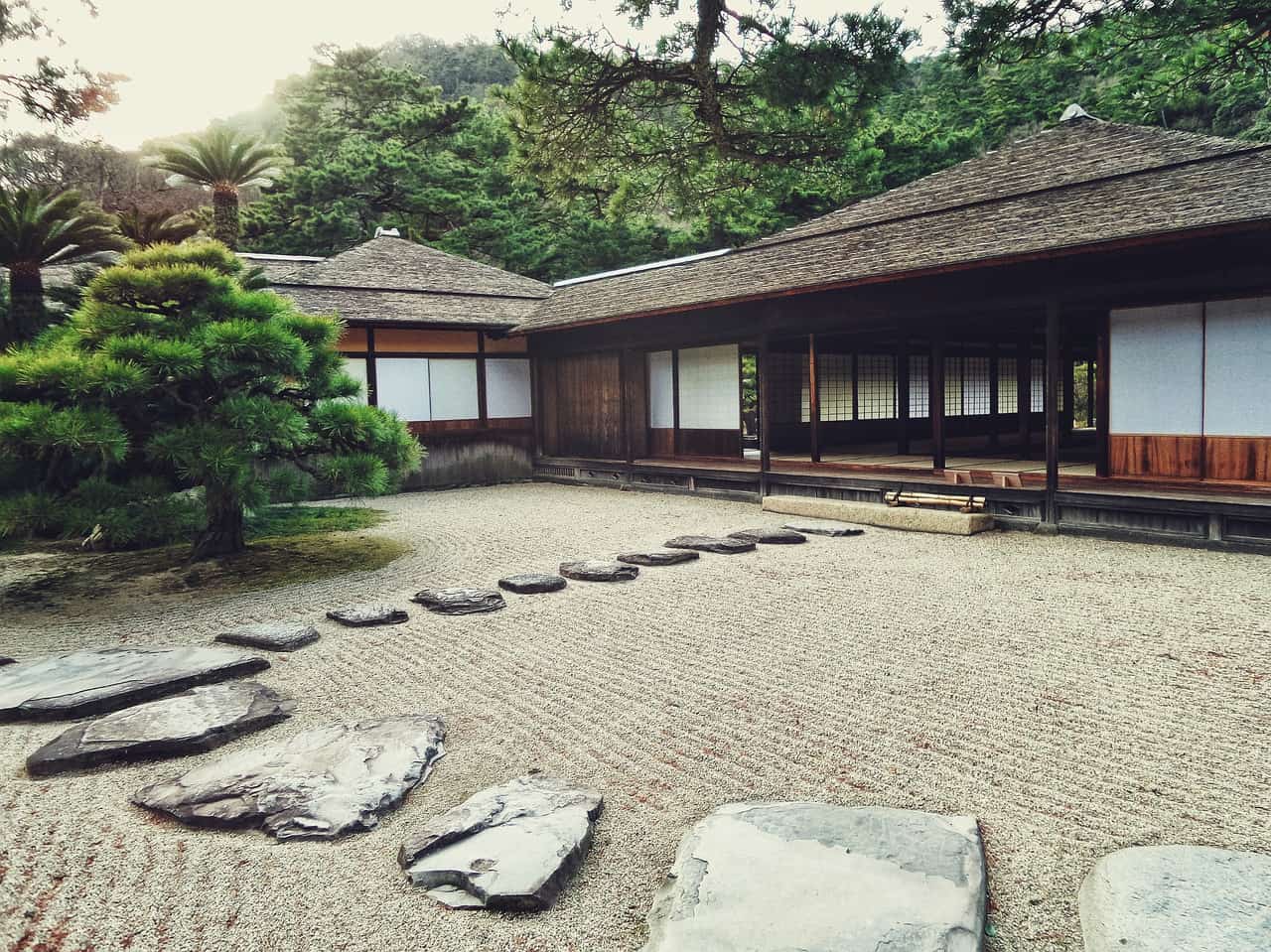 The term “Blabla”, named for the Japanese word “ブラブラする (blabla-suru)”, literally means “walking without purposes”, may have a close meaning to German word “Spazieren”, or English word „to ramble/amble“

Regardless of the linguistic difference in each language, from time immemorial, the term “walking without purpose” has been commonly preferred all over the world. It is sometimes regarded as an origin of the inspirations, well connected to the artistic and poetic thoughts, as Nietzsche described “Only thoughts won by walking are valuable”.

Poets, painters, scientists, also phycologist or even the CEO of the IT companies highlight the benefits of “walking without purpose”.

Paul Valéry, French poet described that the Western cultures are filled with meanings, whereas Japanese cultures more likely to represent “nothing”. “Zen”, “Karesansui”, “haiku”, Japanese arts have been looking for the way to express the space, margin of the thought. 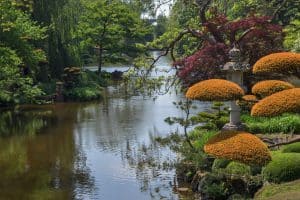 When we were child, the world was still filled with the unexplored mystery. There were plenty of the space, that we create and explore the world from scratch.

As we grow up and got the way of logical thinking, the mysterious world gets to be filled with daily-base meanings. Clock, a machine continuously making a rhythm, become an alarm to tell the time to go to the office. Train, a long ship bringing me to the silent beach, becomes a way to go to the university.

Moreover, since we are living in the rapid changing society which more likely to look for an efficient and practical way.

People say “Time is Money”, and disregard the thing if it is not profitable.

In this vein, by carrying a guidebook along the hand, tourists take a look of 10 cities and visit only popular buildings in a week, speedy, efficient, but surficial, like a subway passing through stations.

We therefore aim to bring the different perspectives to the Japan-travellers from a view point of locals.

In this Blog, instead of travelling, we would like to offer you Japanese cultures and spots like a “walking without purposes”, as if you are enjoying a flower beside the riverside rather than looking up popular skyscrapers.

As French anthropologist Lévi-Strauss has done, being throw into the local context, from the same points of view with natives, people can reach their thoughts and cultures in the real sense.

We sometimes need a detour on our long journey of our life. It would be nice to take a rest, escape from the world filled with the “meaning” and take a step into “BlaBla Trip”!