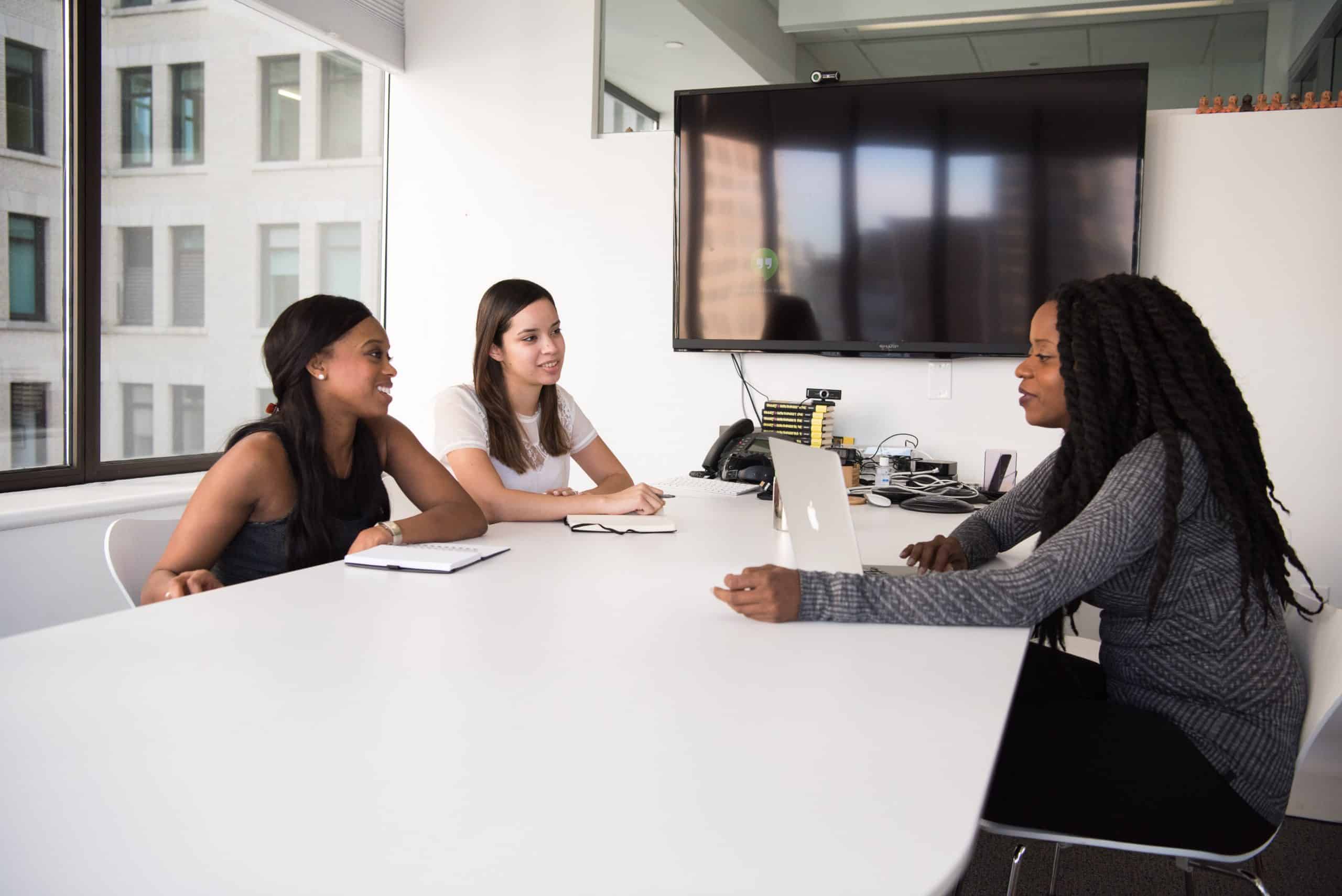 You can be proud of being invited to a job interview because there are so many job applicants, but you were chosen from one of the gigantic crowds. Even though you are well prepared and confident to give a good impression during the job interview, there are some common mistakes that non-Japanese people often make at interviews in Japan, or Japanese companies. We’d really like you to know those points before you go to the interviews and possibly avoid being unnecessarily defeated in the job hunting race.

Many Japanese companies still think that they’d like to avoid applicants who are going to change the job in 3 – 5 years. So better not to mention that you will change the job one day even if you are planning it. Well, you don’t need to declare that you will work for the company for the rest of your life, but it is absolutely unacceptable to say that “I will quit after working for 5 years”.

In case you are really planning to quit one day, but you don’t want to lie: Tell them that you have no intention of changing jobs, want to work long term, and also want to live longer in Japan. Of course, It is okay to show a positive attitude when transferring overseas.

Too much emphasis on the importance of individuality

The strengths of foreign workers that Japanese people are not good at are ”Being able to tell honest opinion”, “Being self-assured” and “To value one’s own personality”. On the other hand, however, Japanese companies often tend to dislike and avoid those who disturb the circle. Although it is a positive thing to say honest opinions and to be self-assured, you should definitely add a comment that cherishes companionship. Show that you value harmony with colleagues. 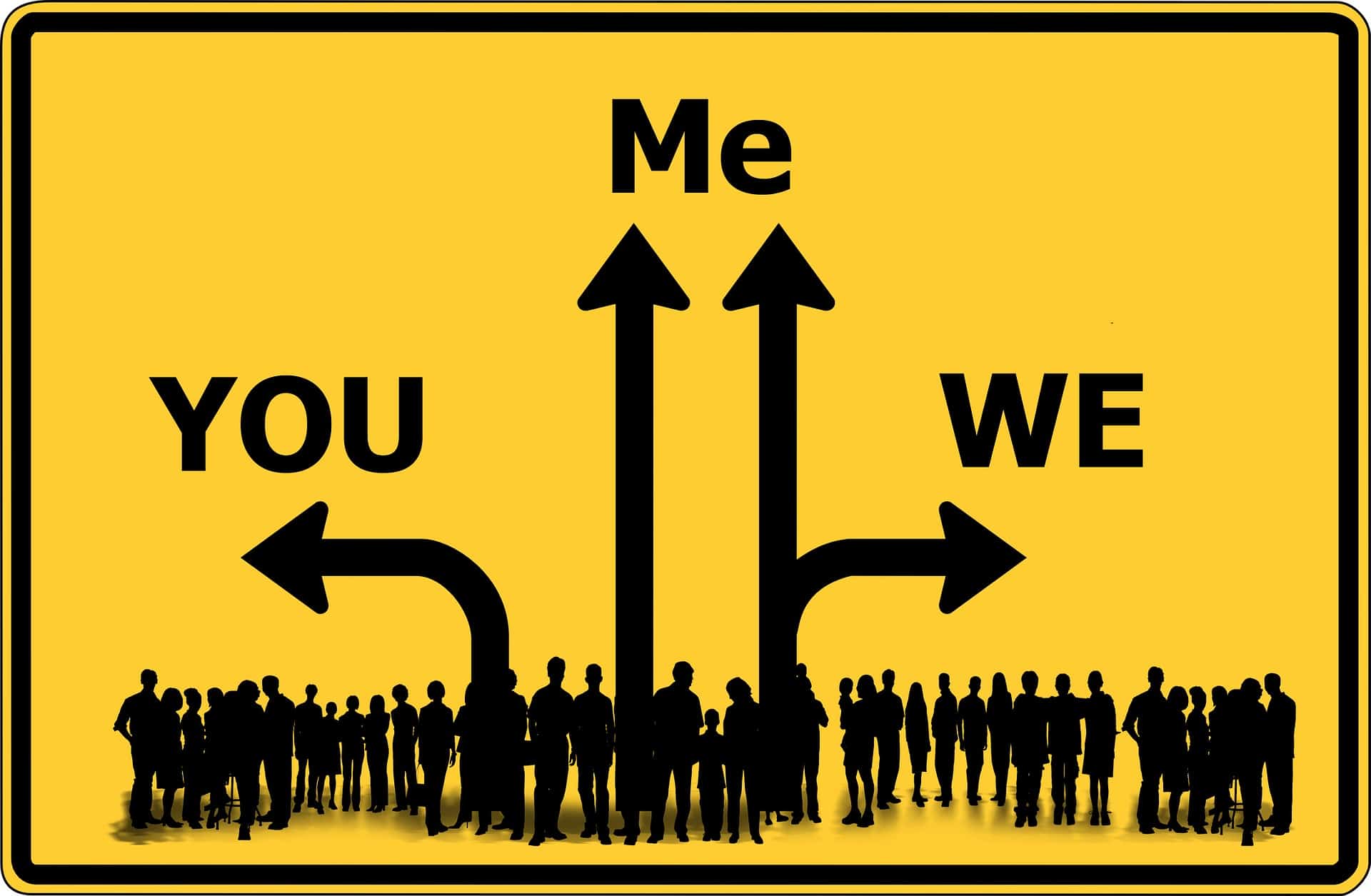 Asking too much detail in the first interview

One of the most common mistakes that foreigners make is that they ask too much about the details in the first interview.

In conclusion, it is better to avoid such detailed questions in the primary interview, and to dispense in the secondary or final interview. If it’s not a decisive factor for you, you even ask no such questions.

The problem is that for Japanese people the personality and work contents come in order, and if they are good, then they will check the conditions at the next stage, but in cases other than Japanese, the conditions and treatment are often cleared first.

Too much direct information about why you left your previous job

Not good to tell reasons that sound too negative or only negative. Let’s see bad examples below.

I was dissatisfied with salary and benefits

If you tell it as it is, the interviewer might guess that “he can only think about money, I can not see the motivation for work” or “His way of thinking is not what I can do for the company, but only what I think the company will do for me…”.

I didn’t get along with my boss

If there are multiple employees, it is natural that there are people who you don’t get along with. If you are clearly forced to work long hours or work overtime, you can mention a little, but you need to be careful about how to convey it so that you do not overstate the former company.

Self Introduction Speech in Japanese...

Career in marketing in Japan (Interv...