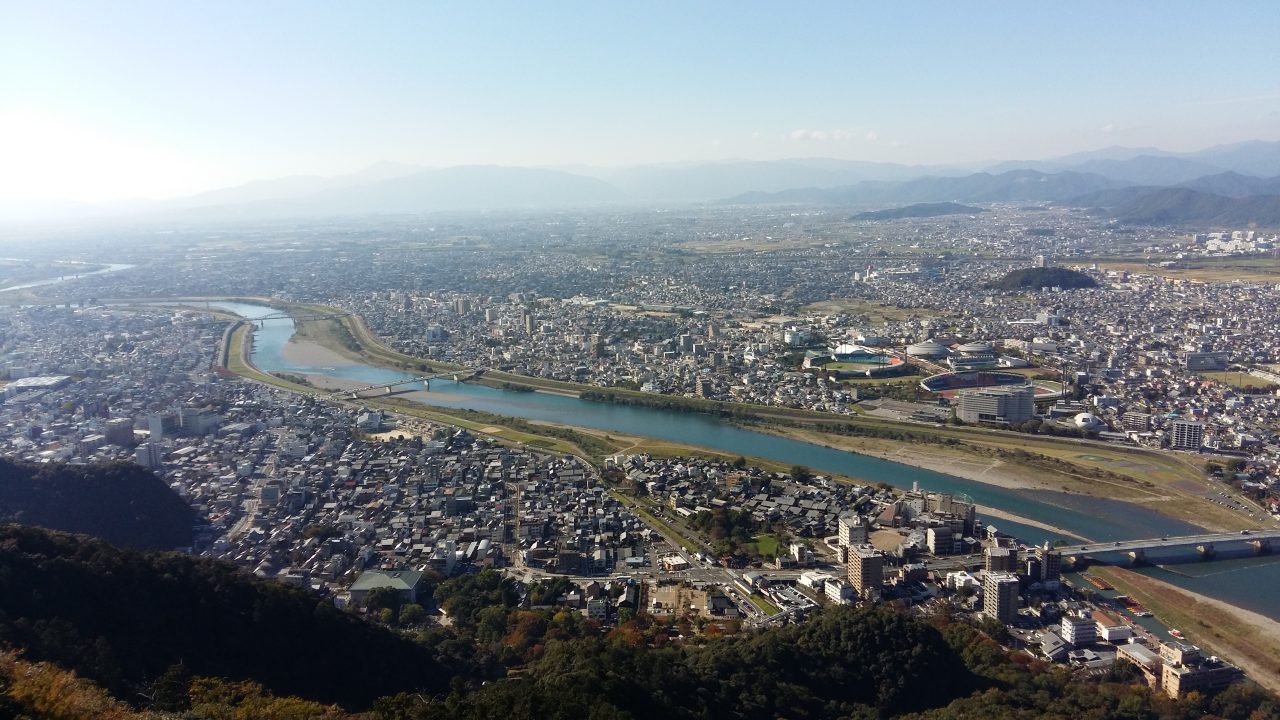 You finally learned Japanese on a level that you can make Japanese friends, or you are already in Japan and have the opportunity, but still it’s not working out? Let me tell you, you’re not the only one. Most of the foreigners who move to Japan have high hopes but eventually face difficulties when making friends, since it’s not as easy as it first seems.

In this article I’m going to write about what attitude and methods you need to make friends in Japan, and what advice I can give you. Of course there’s no recipe for friendships, it depends on the person itself in Japan as well. However, I try to sum up a few things based on my personal experiences, successes and failures.

The way you can easily make friends even in Japan

The attitude you need

This is the first thing I’d like to make clear. I share my classmate’s story with you, who took part in the exchange program the same year as me, but has less pleasant experiences as I. She had high hopes in the beginning and was very determined to make a lot of friends in Japan. Unfortunately, it didn’t go as well as she imagined; small talks, empty promises and disappointment waited for her. Looking back, she says she was trying too hard. This failure affected her whole time there, and she left Japan feeling down.

So looks like attitude is really important in this matter. I can totally understand if one wants to benefit their studies, wants to make native friends, however it’s important not to push too hard. If we don’t have high expectations and get anxious about making friends, it goes much easier and, in my opinion we can be ourselves.

Now I’m going to present some methods that can come handy in any country in the world, but applied especially well when making friends in Japan. Let’s see how I succeeded!

I will approach the topic from a bit farther: it is well known that Western cultures are based on individualism, while Eastern ones are on collectivism. Which means the base of Japanese society is not the individual but the group. This is why personal feelings and desires matter less in Japan, since the important thing is what the group wants. This group can be anything; family, workplace or a club of people with similar interests. Japanese people grow up being told not to stand out. This is why they depend so much on others.

So I can recommend joining a community in Japan instead of making friends as an individual. If you study there you’ll find many club activities, art, sport or hobbies that you can join as a foreigner too. You can find something similar in your workplace as well. If you go to a language school with only foreigners, don’t be sad; Japanese people really like to do hobbies, so you can find group activities even in small towns.

Japanese society is led by the so-called uchi-soto hierarchy. If we want to translate these words we can say “inner circle” and “outer circle”. A Japanese person distinguishes their place in society according to this system, but it plays and important role in the language as well. If the person is from the outer circle, Japanese people tend to pay less attention to them and don’t make efforts to get to know them better. Of course it doesn’t mean they ignore the person, but it’s more likely to become friends with someone from the inner circle. Besides the uchi-soto system there are plenty of terms that influence Japanese social life.

I could make friends at university because I attended club activities from my interest. I met my best friend in such a club too. We spent a lot of time together and it helped to get to know each other better. Eating lunch together, preparing for the cultural festival, parties with the club members, skiing, trips and many-many memory thanks to my courage to join a club activity. 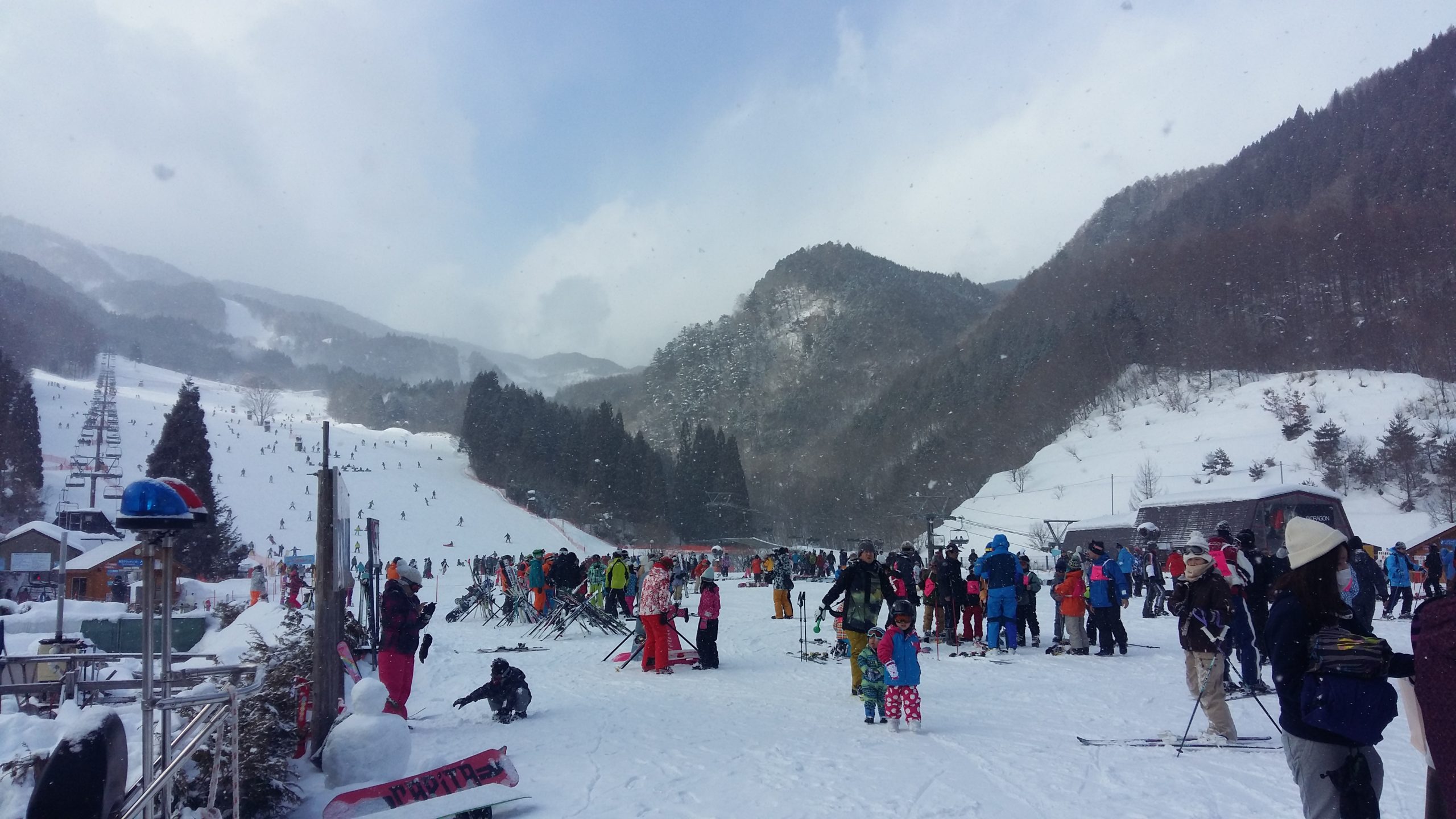 Our truest friend, the internet

Internet is the most common place to meet people, and it has a positive and negative side too. Those who reject making friend on the internet usually say reasons such as they only meet weird people there, it’s not a natural way, it’s dangerous and so on. These fears are not baseless, but I think if you change your perspective you can overcome these worries easily.

I don’t think I have to introduce the social media platforms (Facebook, Twitter etc.) or applications for language study or making foreigner friends. There have always been and always will be frustrated people on the internet, but you can meet them in real life too. The moment you realize you don’t want to talk to a certain person you can just stop chatting with them. It might not be a movie-like story to meet someone on the internet, but still you can make as close friendships as you would in real life. The question is whether you wait for movie-like encounters, or you take actions and look for friends on your own. The choice is yours.

It’s a bit similar to the internet, since it starts with stepping into the unknown. But it depends on what kind of events and programs you participate in. There are many language exchange parties nowadays where you can meet a lot of foreigner. The biggest advantage is that you can meet not just Japanese, but foreign people as well who are also interested in Japanese culture just like you. The Japanese who attend such parties are used to foreigners, so the first steps are always easier. Furthermore, even if your Japanese is not the best, people are very patient and even try to speak English with you, if it’s easier.

Be positive: failure is a good lesson

I won’t lie, I had bad experiences too. I thought I finally made a friend, we discussed going out for lunch, but it never happened eventually. Anyone can have such stories, but it’s part of the journey! Nothing is perfect, and you have to value failure and view it as a good lesson.

The worries I mentioned earlier are not baseless, but the question is whether you use them as an excuse and give up on making friends, or face them and put effort into meeting others. It’s really important to have a motive (kikkake in Japanese): something that leads you to your goal. It’s not enough to want it; you have to do for it.

Now I’m going to share some advice with you.

Unfortunately it happened a lot to me as well, especially when I didn’t speak Japanese well. Of course I tried to use the words and grammar I recently learned. I could start a topic or a question but the conversation stopped very soon.

Often happened to me that I didn’t understand what they said to me because they talked too fast or used words that I heard for the first time. There’s no problem with that, however I pretended to understand everything. This is the biggest mistake, since you can pretend everything is clear, but a native will see your reaction and realize that you don’t get it. In this case they might think you don’t care what they’re saying.  So don’t be afraid to tell if you don’t understand something. You can learn through it and your partner will see you’re interested too.

If you have ever talked to a Japanese person or an other foreigner, you surely have experienced some differences in your way of thinking. Japanese and European cultures are very different, it’s not uncommon to see the world completely differently. What’s important for us might be not important for a Japanese person, but on the other hand, something that we value a lot might mean nothing to them.  Differences like this might cause disappointment or conflict.

Of course two people will never have the exact same views. If you want to make Japanese friends, first of all, accept that there will be cultural differences that you may not agree with. I’m not saying that you shouldn’t tell your friend if something bothers you, but don’t force anything on anyone, don’t try to change their thinking, be considerate and communicate clearly what you mean.

You want a friend or a study buddy?

It’s not the best example, but a study partner is a tool to study, but with a friend it’s important what their personality is like, what you like about them. You need two equal persons, that can make a deeper relationship than a study partner. In my opinion, it’s really important to distinguish friendship from studying, but if you want to make friends while studying I would recommend study programs or apps that are created for this purpose.

I hope I didn’t disappoint you with this article. There are walls to overcome for sure, but nothing is important, you just need to consider a few things. In that one year I spent in Japan I made friends I still talk to quite regularly, not just small talks, and I can say I made very close, understanding friends too. One friend even visited me in Hungary, even though he was not interested in my home country before. So heads up and good luck!