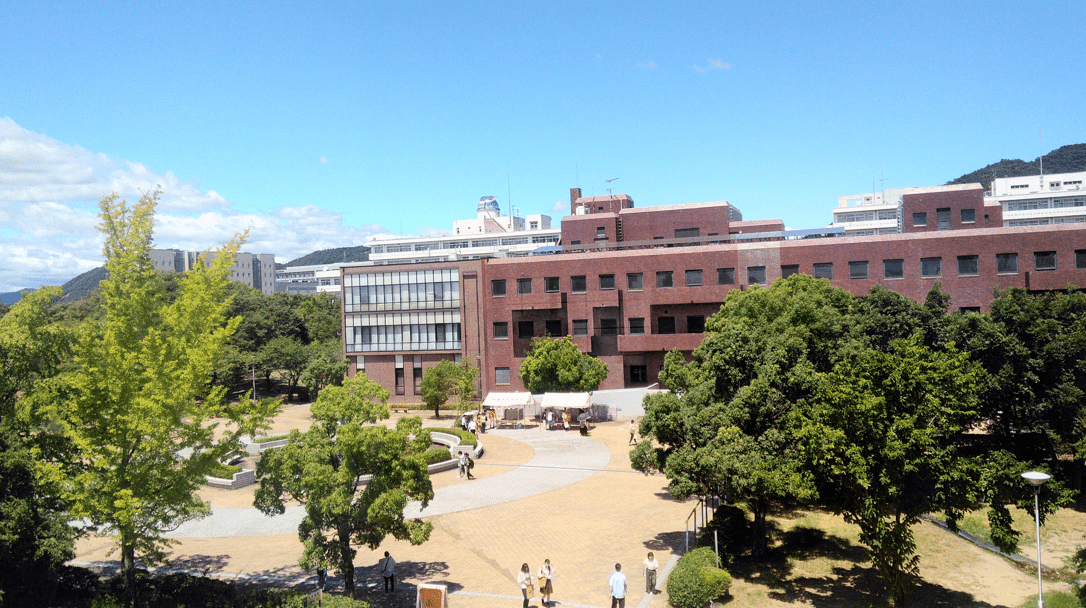 If you think you can communicate in Japanese without keigo, I have bad news for you, because it appears not only at work, but also in daily conversations. Not to mention the national Japanese language exam, JLPT (日本語能力試験). Especially for N2 and N1 level is it wise to practice keigo, but even on N3 and N4 might appear expressions that require some honorific speech knowledge.

If you want to learn more about the expressions you need to know for business discussions I recommend you these articles:
How to introduce yourself in Japanese

The basic structure of keigo

This article is based on Keigo no shishin (敬語の指針) a guide line made by Bunkashingikai Kokugobunkaikai (文化審議会国語分科会 Cultural Council National Language Subcommittee) in 2007. This is basically the guidance for keigo not only for foreigners who study Japanese but even for natives themselves. This is why I thought it’s the perfect base to introduce keigo.

The word keigo consists of two kanji, the first one (敬 kei) means respect, and the second  means speech (語 go). The honorific structure keii hyōgen (敬意表現) is described as the language used between two people with mutual respect, furthermore depending on the partner and situation. It’s good to memorize this description, since it helps us distinguish the different categories of keigo. If we can distinguish them it’s easier to apply them to practice.

By the way, this book reviews the mind-set behind keigo and the structure of the system, so if you find this article short, make sure to check the book out! In addition, there are a lot of examples that make understanding keigo easier.

This means it’s a more profound description. It’s not much different than the other division, but the few differences help us to understand the structure of honorific speech more. Let’s see the characteristics of each category!

As the name shows, sonkeigo is the form used when talking with respect about a third party. It’s important to note that this person can be not only your partner in the discussion, but anyone who is not present at the conversation but requires respect when you talk about. See the chart below with the examples!

It’s important to know which verb has a special sonkeigo form. Luckily, there’s not much of them, so if you learned them once and see a verb you’ve never heard of, you probably have to use the other two conjugations. But now, let’s see to other types of keigo!

Japanese teachers usually teach the two types of kenjōgo as one. If you look at the kanji (謙humility and 譲 „to hand over”) it shows that the focus is on the speaker who appears humbly. The two types are very similar, but let’s see what we know about the first one.

We use it when we want to talk humbly about ourselves or someone from our inner circle, this way showing respect to our partner. This is extremely important since we use this form when the action has a connection with the one to whom we want to show respect. Basically, it’s the subject of the sentence, not necessarily our partner. Look at the chart to see how you can express humility with this form.

In case of nouns with お／ご prefix keigo forms depend on the context. In the 先生からのお花sentence we got the flower from the teacher, so we use sonkeigo, but if we say 先生へのお花, so the flower we gave the teacher, that means we respect our partner we are talking to, so it’s a kenjōgo form.

In case of sonkeigo and kenjōgo 1 we must pay attention to the connection between the speaker and their partner. If we talk to a third party we don’t have to use humble form about someone from our inner circle. If we talk about someone from the inner circle of our partner we can use keigo, but if our partner doesn’t know that person it might be weird to show such politeness.

This type is usually referred to as teichōgo (丁重語), to make distinction easier. We use humble forms about our actions, however in this case we show respect to our partner as well. We should memorize six verbs as they are the ones that express this form the best. Let’s see them!

As I mentioned, we use it to describe our actions, but there are some exceptions when the doer is out of our inner circle or an object. We have to learn these forms as they are. For example the announcement “電車が参ります”(densha ga mairimasu) at the train station means the train is arriving.

The language teachers usually treat the two kenjōgo types as one, but the difference depends on to whom we pay respect. With the first one we show respect to whom the action is regarding, whereas with the second type to the listener. If the listener and the subject of the sentence are the same there’s basically no difference between the two kenjōgo types. Fun fact; because of the honorific form the endings of the verbs in kenjōgo 2 should be also in honorific form, for example you can’t use 申します(mōshimasu) instead of 申す (mōsu). However in case of kenjōgo 1, if the listener is not the object of respect it’s acceptable to use short form. For example: 来週上司のところに伺うよ. (Raishu jōshi no tokoroni ukagau yo)

Teineigo is the so-called です・ます form that every learner has to master. This form shows respect to the listener. Besides, there’s the (で)ございます  which is an even more polite version, but sometimes we can apply them to the same honorific level.

In terms of showing respect, teineigo and kenjōgo 2 are very similar. The only difference is that kenjōgo 2 usually expresses humility about the actions of our inner circle, but can’t be used for anything else. On the other hand, we can use teineigo to any action.

Bikago basically describes words with お／ご prefix. Unlike the お／ご  prefix in sonkeigo, bikago honours the doer, but not the object of the action as kenjōgo 1, not even the listener as kenjōgo 2. It only makes the word itself sound nicer, so bikago is different from the other four categories. お茶 (o-cha) sounds better than 茶 (cha), and お酒 (o-sake) than 酒 (sake). Using bikago makes our vocabulary more elegant and polished.

Keigo will always remain difficult to ace, but it will surely never disappear, and if we want to handle conversations in Japanese we must learn it. However, we can’t expect ourselves to use it perfectly for the first try since even native speakers make mistakes using keigo sometimes. Don’t set high expectations you can’t meet, but try to understand the basics of keigo. If you take your time diving deep into this article I’m sure it’ll be easier in the future. Last advice: practice makes perfect!

How can I meet Japanese people? Tric...

The colours of Japanese language - d...