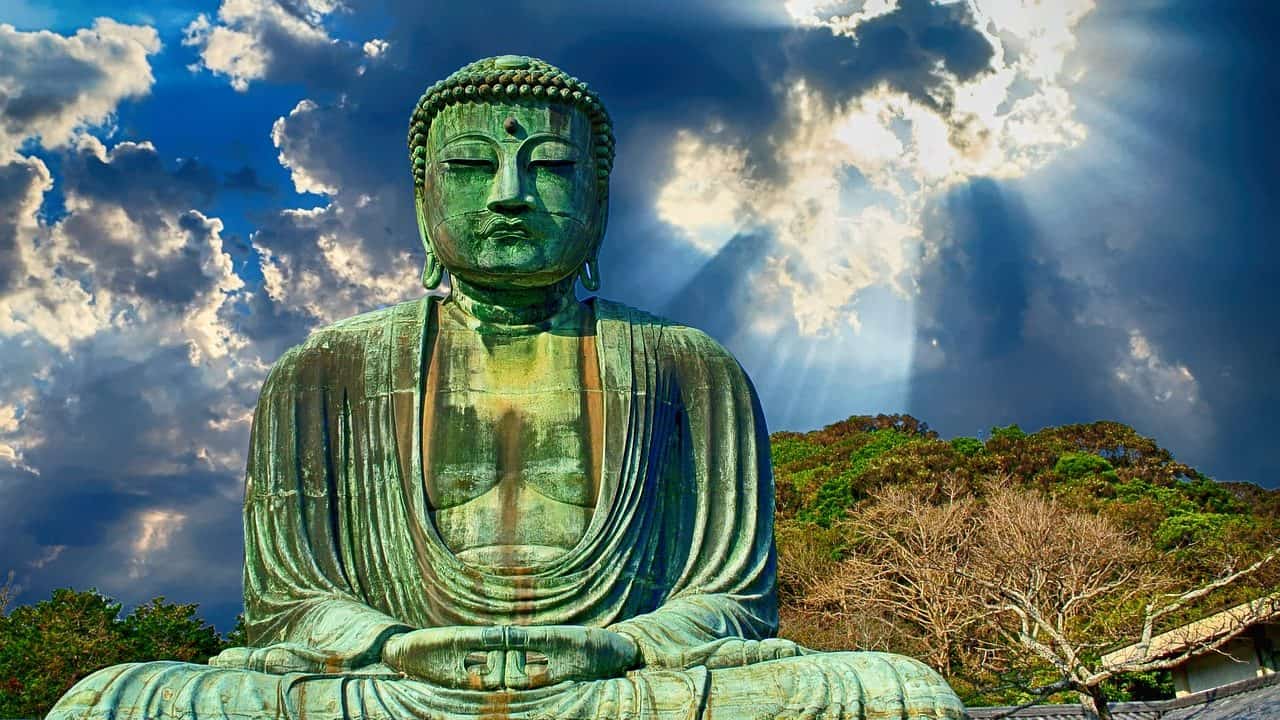 Every nation has the cultural elements that are reflected in the language as well. Idioms and proverbs are part of our daily lives, sometimes we use them unconsciously. Besides, one consequence of globalisation is that even in different languages, some expressions are the same. Although Japan is pretty separated from the rest of the world, there are plenty of idioms that sound exactly like in English, German or Spanish. On the other hand, there are some that no other languages use.

I collected a bunch of these idioms. If you master them you can level up your daily conversations, and trust me, you will impress your native partners.

If you want to learn more about Japanese language, check out these articles too:
Japanese dialects
Japanese honorific speech, keigo
Japanese counter words by category

As I introduce these expressions, you will see that some of them are exactly the same as in English. It would be worth a research to find out about the origins and reasons behind why we use them universally, but the meaning is more important now, so let’s focus on that.

It can be generally said that given the mentality of Japanese people, a lot of the idioms are about nature, animals or the weather. And obviously they are all very deep and wise; one can’t help but think a lot about them. Now, let’s see the idioms that can spice up even the most boring conversation!

„Rain softens the soil” says the translation. After the first reading I thought it means if we are patient enough the path will smooth before us. However, in reality it means even though bad things happen, they will turn out well. After rain comes a calm.

“New day, new hope” or something like that. Every day is a new day and every day something good awaits. Everything may seem hopeless today, but tomorrow blows tomorrow’s wind.

In short: don’t rush! If you hurry somewhere and take the shortcut you might get lost easily. Rather than that, take it easy and be patient, take the way you already know.

Even monkeys fall from trees. Nobody’s perfect, everyone makes mistakes. Monkeys might live on trees, but even they fall sometimes. Don’t be too hard on yourself when making mistakes.

“You got the best of both worlds” oh wait, that’s Hannah Montana. But what this idiom actually means is that one has tasted the bitterness and sweetness of life as well. This made them wiser than those who only experienced good things. This is really important in Japanese mentality, one has to learn from hardships and value challenges as they are what make one wise.

Of course the gender stereotypes… In Japan the changing of seasons has a significant meaning, affecting the whole culture, and they appear in art, festivals and idioms. In this case, a woman’s heart is as unpredictable as the autumn sky. Once sunny, other time gloomy. Who can keep up with it? Interestingly, in English we say “A women’s mind and winter wind will change often”. Different language, different season.

“He can’t see the forest for the tree”. Someone focuses on small details too much they don’t see what’s more important.

Those who can appreciate what they have, know real happiness. Those who can value the little they have might be poor but find inner peace and enjoy life as its best. “Content is the philosophers stone, that turns all it touches into gold.”

We all know when someone adds fuel to fire. To make an already bad situation even worse.

This idiom has two meanings. One is the English “life has its ups and downs”. Highs and lows, life is not always easy. The other one is a little less positive; life is the series of challenges. We have to overcome obstacles from time to time. Basically, the two meanings are not that different after all. The point is we should stay positive!

“Silence is golden”. The Japanese version says “not speaking is flower”. If our tongue is too sharp and we always talk imprudently we cause trouble for ourselves. What a wise idiom! I wish I could put it into practice and don’t talk recklessly all the time.

This shows the harmony of nature so beautifully. If you have favour, I also have favour. If the fish is nice to the water, the water will be nice to the fish. Mutual respect and the importance of helping others is what this idiom says.

It’s not really a proverb, but it’s important to mention as it’s a significant part of Japanese culture and business. In English we say “the customer is always right”. If you have ever worked in retail you know how annoying this saying is! How would they always be right? When they complain about something that’s their fault, when they talk to you like trash! However, in Japan that’s no excuse. You have to treat your clients as a god. They are always right, you always have to make them satisfied with the service you offer.

We can translate it to “everything comes to those who wait”, but it’s not that simple. 果報 is our past deeds in Buddhist philosophy. This means if we do something good it takes some time until we see the result. But one thing’s for sure; if we are patient we will get what we deserve.

Even if we don’t translate this idiom we all know what it’s about. Don’t chase those who left. Don’t hold back those who want to go. You shouldn’t force anything, if someone wants to leave, let them leave. It’s not worth chasing anyone.

A stranger close by is better than a relative living far. If you are in need it’s better to have a stranger beside you than a family member far away. Even if you are related by blood, they can’t stand by you, but your neighbour might come to help.

I remember the art history lesson at university when my professor showed us pictures of Nikkō shrine which is not only part of World Heritage but one of the most significant shoguns of Japan, Tokugawa Ieyasu is buried here. Basically the whole shrine is dedicated to him and it’s so fascinating one can’t get over the beauty of it. This idiom won’t come up in a basic daily conversation, but it means don’t call anything beautiful until you have seen Nikkō shrine. Well, let the picture decide! 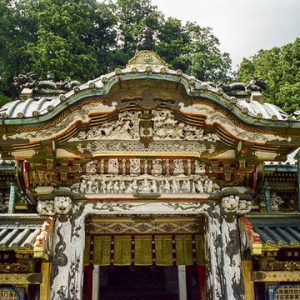 This idiom might be surprising since we’re used to wisdoms that might sound less positive. This one means “if the beginning is good the end will be good too”. If something starts well, luck will proceed step by step and the process ends in luck. Honestly, sometimes we need such assuring expressions too, right?

We can also say 隣の花は赤い, which might be closer to the version we use: the grass is always greener on the other side. In the Japanese idiom there’s flower instead of grass, which is obviously not green but red. It’s always so desirable what others have, that’s what makes us human, we are never satisfied with what we have. We all know this feeling for sure, and it takes a lot of time and effort to overcome envy.

This idiom is one of my favourites. We shouldn’t be afraid of asking questions, since if you ask something that’s only temporarily embarrassing, but if you don’t ask it that would be embarrassing for the rest of your life. If you don’t know something and ask it you’d seem silly at that moment, but not in the long run. On the other hand, if you pretend to understand everything that makes you silly for the rest of your life.

Personally, I love idioms and proverbs, they make daily conversations much more interesting and fun. Of course there are ones that are easier to understand while others might be a little bit more difficult. And of course we don’t know all the idioms in our native language either. But one thing is for sure, it’s so much fun to do some research, and if we can use them correctly, everyone will think we are well educated.

idiom Japanese proverb wisdom
ABOUT ME