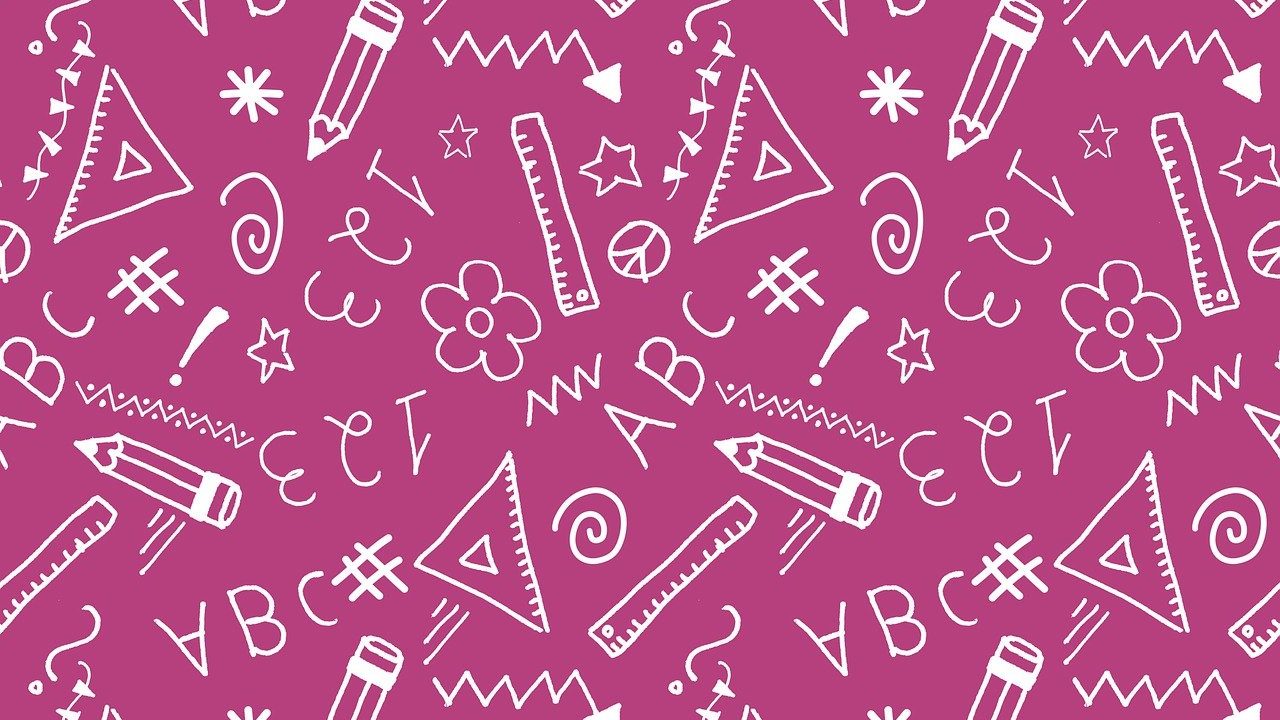 You know the feeling when you think you understand math and then suddenly alphabets show up? It’s like Japanese counter words. You finally learned 一、二、三、四, made sure to remember that four is not four lines under each other, and now you are happy that you can say “I have a dog” in Japanese. This sentence sounds pretty easy, right? You would probably study the words on your first language lesson. If it was a different language. I have bad news. Japanese language has a special counting system: counter words (助数詞 じょすうし). Which means if you want to express a quanity you have to know the correct counter word.

I give you and example: If you want to say “there are three people in the room” you use 人, but if you to say “I have a dog” you use 匹. Sounds terrifying, right? And it goes worse because there are much more than these two. But before you run away and give up on learning Japanese I have a good news too. Counter words have a limit. It’s not like you count white paper differently than red paper. And some of the words are quite logical.

So we prepared a chart to show the most common counter words. Of course it’s not all of them but it’s a good start. You will likely use these words in daily conversations so make sure to memorize them with their meaning and usage. Let’s see the categories!

These two words can be used when you have no better idea. At least that’s what I do. However, you can’t use them for living creatures. But for example if you don’t know how to say “one basket” you can use ひとつ. It is also used for abstract concepts while ～個 is used for objects only. However, ~つ is a special word since it has an irregular conjucation. Look at the chart below!

This category might be the easiest since they are the katakana version of the English measurements. In modern Japanese you can use litre, meter and gram, only “degree” is different. Furthermore, you can raise the quantity with adding “kilo” (キロメートル kilometer).

As mentioned earlier, living creatures have their own counting words in Japanese. When refering to humans you use 人. If you want to be more formal or tell how many people are present at a course you can say 名. However, talking about animals is a bit more complicated. Small animals such as cats, dogs, bugs or any other animal that is smaller than a human is 匹. Which means animals bigger than humans are 頭. With the exception of birds and rabbits. You count them with 羽, that means “wing”. And why do you count bunnies by their wings? Well, it’s not known for sure, but the fact is that some centuries ago Buddhist monks were not allowed to eat meat except for birds. However, they expanded this category with rabbits. Or it might be because rabbits have long ears that look like wings. Who knows?

See? Not that complicated, right? Letters, photos, bed sheets, or basically any flat thin object can be 枚. Long and cylindrical ones such as pencil, umbrella, cigarette are 本. Books, excersice books, magazines etc. are counted with 冊. These three words can be used in various situations. But if you are really not confident using them just say ~つ. Although it’s more accurate to use them and you can show off your Japanese skill a little bit.

Time is one of the most important vocabulary so make sure to memorize the different expressions. Also check out the following chart since days and months have a specific conjucation.

If you have been to a 飲み会 (Japanese drinking party) you might have heard the phrase 一杯. It means “one glass”. But do not confuse いっぱい with 一杯. The first one means “a lot” while the second means “one glass”. It’s not the same whether you drink one shot or twelve, right?
If you’re talking about dishes and plates you can use 皿. And lastly a less common word is 粒 in case you want to talk about wheet, rice or anything that has grains.

Just to make things complicated all the different vehicles have their own counter word. Okay, not all of them, but you can see that small boats have their own word and ships as well. And it’s also unacceptable to count airplanes with the same word as cars! Oh, and electric devices and furnitures are also 台.

This category is logical at least. If you’re talking about a detached house you use 軒. The word itself sounds 一軒家（いっけんや). Mansions and block of flats are 棟, and the appartments in it are 戸. There’s a word 一戸建て for the appartments in a mansion. You can also call them “stand-alone house” in English. Hotel rooms are marked with a 号 on the door like this: 202号.
When talking about floors you say 階. Note: in some countries there is a ground floor (0 floor) and after you climbed up the stairs starts the first floor. In Japanese it’s the same as the English system, and ground floor is 一階.
An interesting fact about tatami: a lot of apartments’ size is measured by it. For example: an 8-tatami room （八畳部屋).

It’s much easier when it comes to clothing. You count socks, shoes or any footwear with the kanji of “foot”: 足. Clothes and garments are counted with the word of “wear”: 着. Or you can use 枚, since clothes are usually flat and thin. Interestingly, when you say ‘wearing a skirt” you don’t use 着る, but はく. However you can say スカート一着 (one skirt). If you want to count accessories you can use ~つ or ～個.

There are much more abstract concepts than the ones mentioned above but they are already a good start for your vocabulary. It’s interesting that the word “company” has its own counting word but it’s maybe because corporation life is so important in Japan.
You can use the counter word 番 when you’re talking about your favourite things or if something is the best option. For example: ラーメンは一番好きな食べ物です (Ramen is my favourite food) OR それが一番ですね (That is the best solution).
The word 組 can be used for sets (e.g. gloves) but also classes in the school are marked with it. If you want to say someone is a student in the 3rd grade’s B class you say 三年B組.
Note: the counter words of “minute” and “part” are the same but they have a different spelling. You can use 分 to express divisions such as 3/4 (四分の三).
The rest is pretty obvious, right?

I hope this article helped you to get an insight of Japanese counter words and I also hope I didn’t scare you much. It sounds very difficult in the beginning but soon you’ll realize that some of the words is rather logical. Of course there are much more counter words than these but if you know the words we provided you’ll probably handle Japanese conversations well. And if you have some spare time you can always research some funny words like the counter word for sushi (which is 巻 by the way). Good luck with your studies!

category counter Japanese words
ABOUT ME