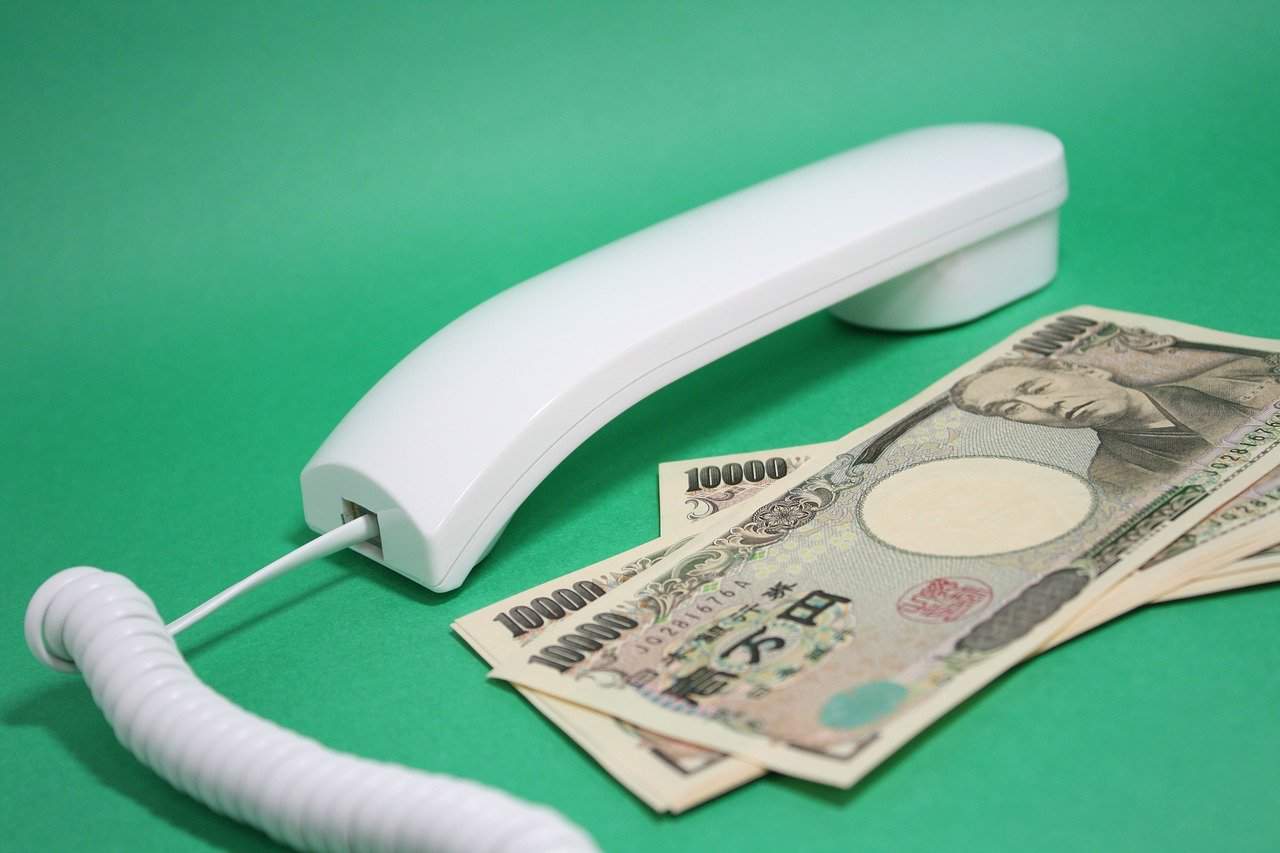 A phone call, is considered to be a stressful task while doing business no matter how well you know the client. Without seeing an individual’s face, messages can become muddled and meanings misinterpreted. Most of misunderstandings that happen between Japanese and foreigners are caused by cultural differences. They can be avoided if you know dos and don’ts of Japanese communication etiquette.

In this lesson we will show you how to improve your phone call experience with a Japanese client. We will start off with explaining how important it is to choose the right time, day or even a season to contact your client in Japan.

What you should know before calling your Japanese client

European partners tend to make phone calls without considering the part of a day. Japanese culture is said to be a „mind-reading culture“, which means that you should first think whether your Japanese client would really appreciate your phone call at that time .

Being mindful about Japanese work etiquette shows that you respect your client’s culture. The consideration will be appreciated and may even positively influence your business relationship.

What is the best time to call

Before calling your Japanese client, you are strongly advised to make sure if the timing is right. In Japanese culture, there are some dates when you SHOULD NOT make a phone call. What you need to check is:

Besides Saturdays and Sundays, there are around 20 national holidays per year in Japan. Some holidays are considered traditional (Japanese New Year, Obon period) and it is seen as impolite to contact your client during that period. You should also avoid doing so immediately after the festive season is over as your client will most probably be busy with assignments that piled up during holidays.

You can see a photo taken in the time of typical Japanese holiday during which you should avoid calling your client.

Beginning of the Year (January)

First week in January is called a Japanese New-Year and finishes usually around 5th or 6th January. During this period, most companies shut down, and it is unlikely that somebody answers your phone call. Many people in Europe think that Japanese celebrate Chinese New Year (February), which is wrong.

Most of Japanese companies have their settlement term at the end of March. This means that your Japanese client most likely is SUPER busy during this period and may even be frustrated with you calling them without any urgent matter.

The beginning of April is known as a „fresh month” when many Japanese newcomers start to work for the company, thus Japanese companies are also busy. 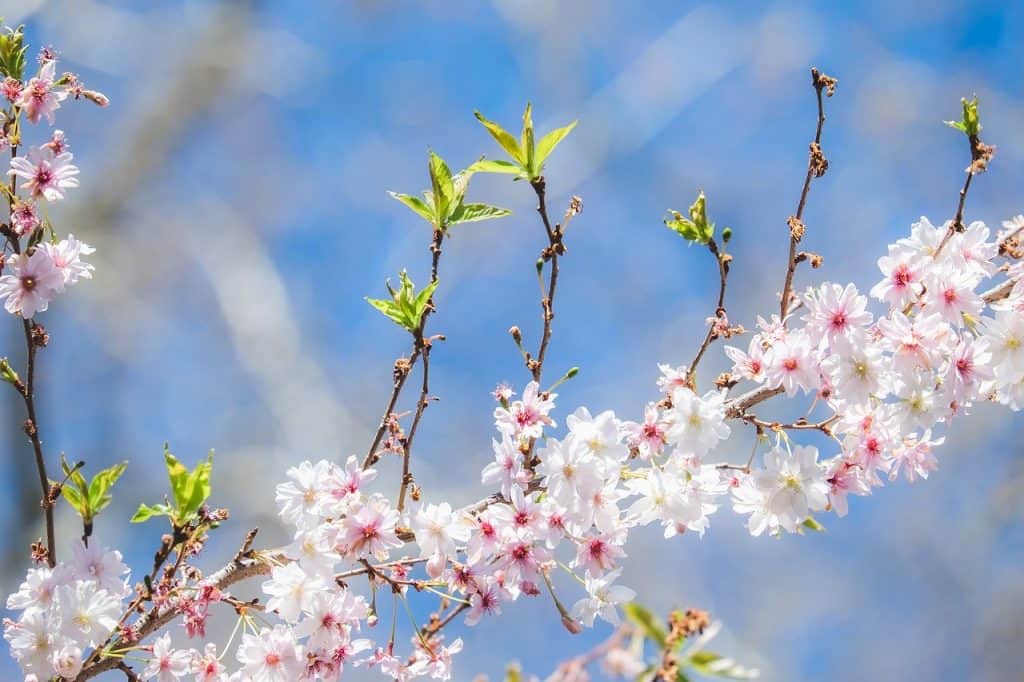 Depending on a year, the end of April – beginning of May is considered to be a long holiday week in Japan. Even though it might not be an official national holiday, it is possible that your client takes days off work.

Obon-holidays dates may differ depending on the region in Japan, but it is usually the middle of August (13th – 16th August) when Japanese people pay respects to the spirits of their ancestors with their family. During that time many people who live in Tokyo go back to their respective hometowns. It means that 13th – 16th August + 1 week, you may have trouble reaching your Japanese client. 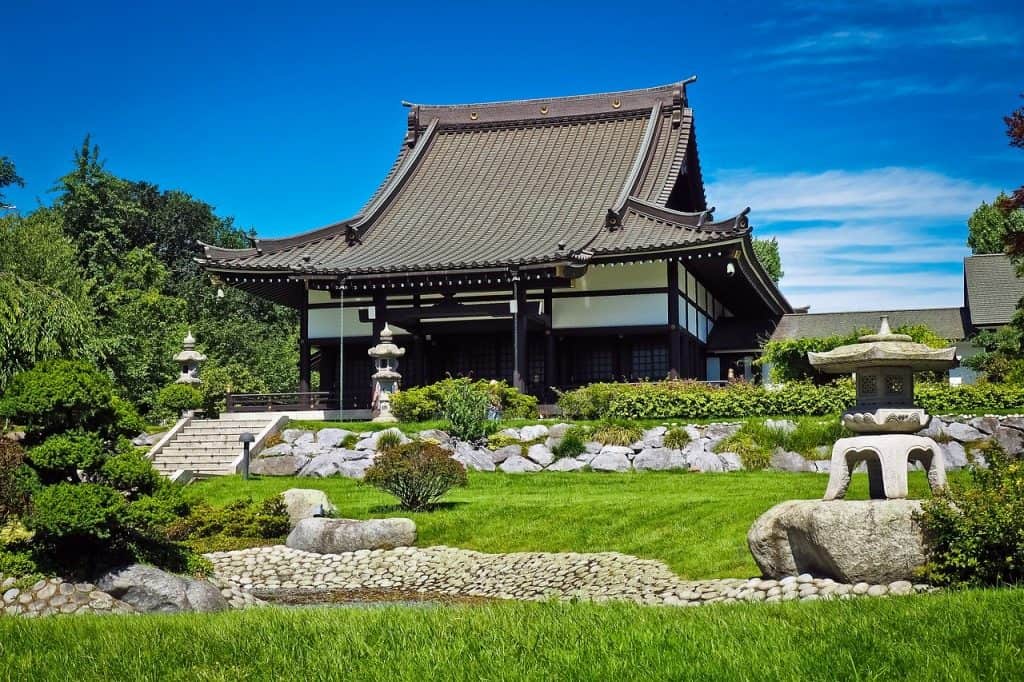 End of the year (December)

Some Japanese companies have their settlement term at the end of December. Japanese companies let their employees take holidays from 27 or 28th December until the beginning of January. During this period only a few people (e.g., receptionists) may be in the office, however, they don’t expect any phone calls.

If you know, it will be your last call in that year, you can say “ことしもいちねんたいへんおせわになりました。しんねんもなにとぞよろしくおねがいいたします (Thank you for your cooperation this year. I hope we will have a prospering relationship the next year too)”.

Things to remember: Christmas season is not considered officially a holiday in Japan, however, many Japanese people celebrate it with their partners and families. Calling your clients on Christmas Eve (24th Dec) and giving your wishes is regarded as kind of impolite since they are looking forward to going home as soon as possible.

5 themes of Ice-break when visiting ...