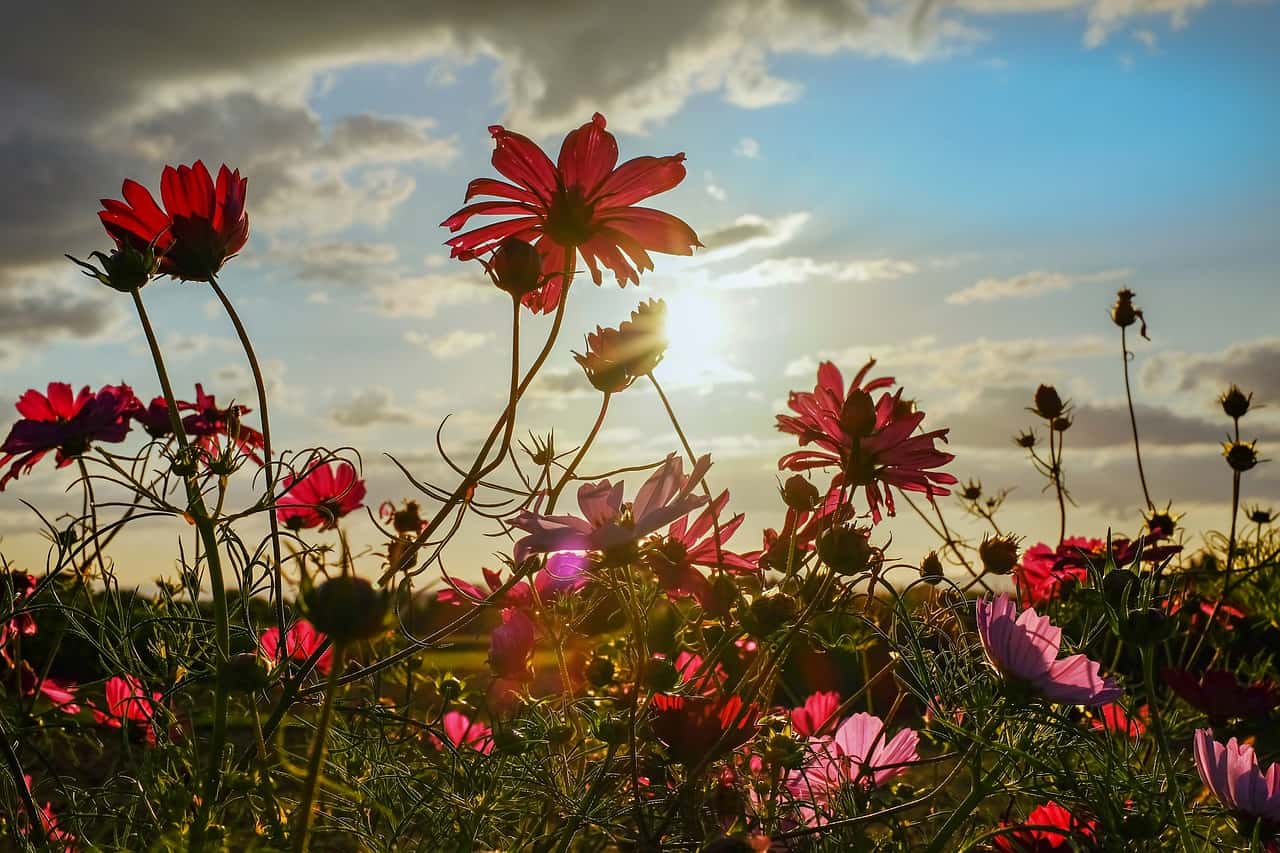 In the end of 19th century, Japanese local prefectures (Kagoshima, Yamaguchi, Kochi and Saga) played significant roles for the revolutions.

Like a cherry blossom scattering after the season, however, these prefectures also disappeared from the front stage of the Japanese history in 20th century.

In this article, I will shed a light on the Saga Prefecture, known with good quality sake and onsen, unexplored by tourists though.

Even Japanese don’t visit so often, this prefecture. People are joking, that the Saga Prefecture was most developed 2000 years ago, when the rice-cultivation culture was imported from China to Japan through Saga. 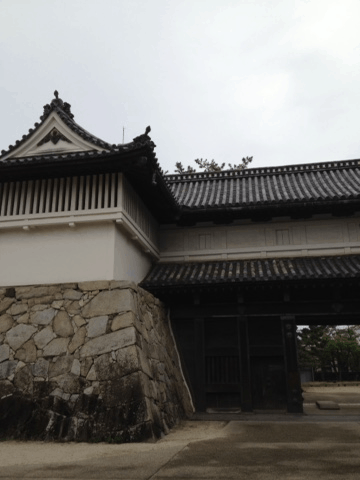 Relaxing but good quality Onsen is provided in Saga-Prefecture. Only few Japanese and Chinese tourist know the value of Onsen in Saga, not yet packed with plenty of tourists.

The one issue is the difficult access to get to Onsen, if you don’t have a car. However, by using local bus or train, you can get there somehow, after the small adventure.

From Saga main station, by train it takes around 1 hour to get to Takeo-Onsen, unexplored Onsen with foreigners or even with Japanese.

The remarkable red gate inspires the anime movie “Spirited Away”. 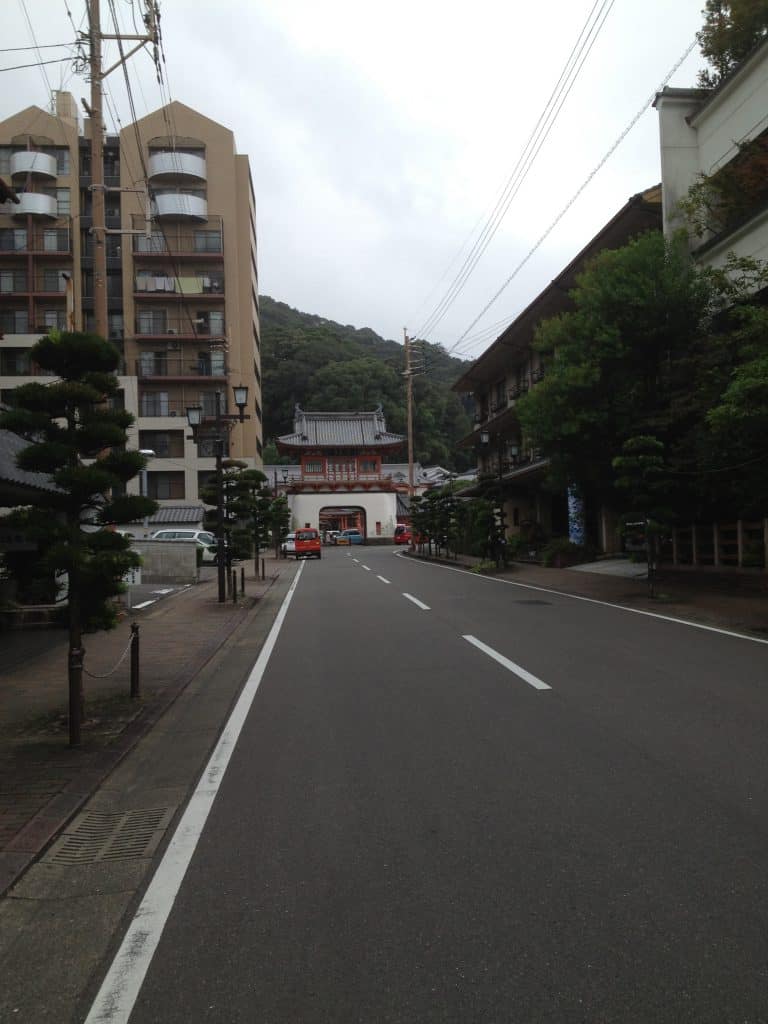 By rambling Takeo-city, you can also find a nature, lake, and unpolluted airs unlike Tokyo.

Neither foreigners nor Japanese tourists here, only locals live as they are. 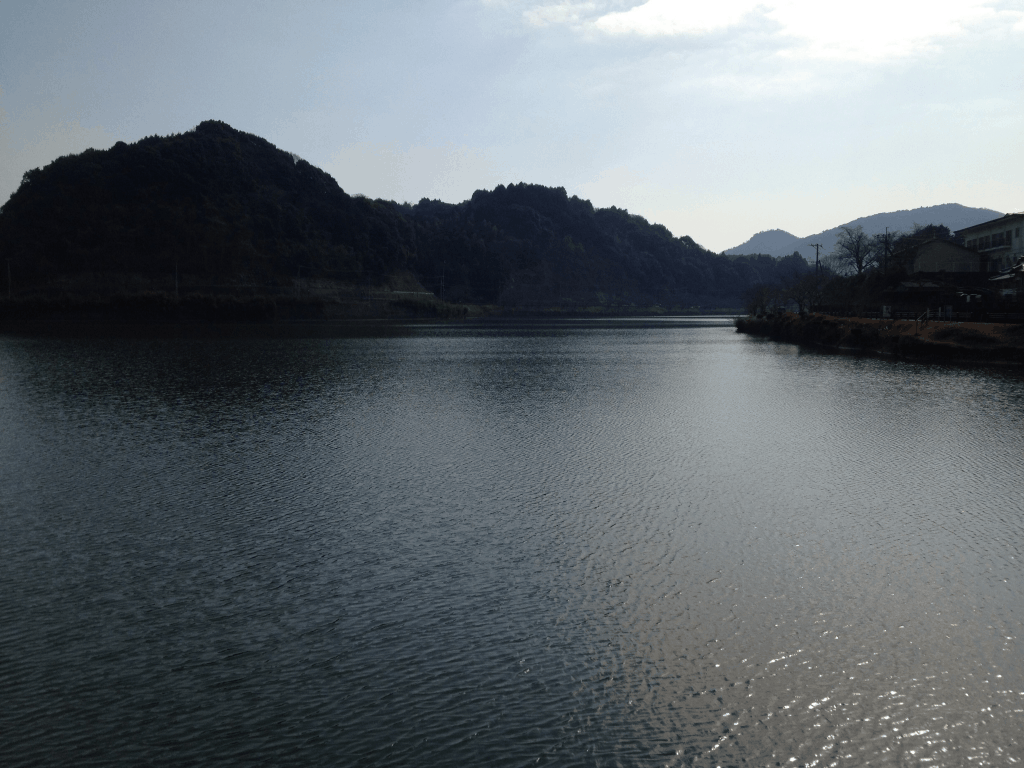 It takes 1 hour by local bus to get to Huruyu-Onsen, from Saga main station. Although Huruyu-Onsen is known for the good quality natural water and relaxing atmosphere, not famous with tourist due to the difficult access. 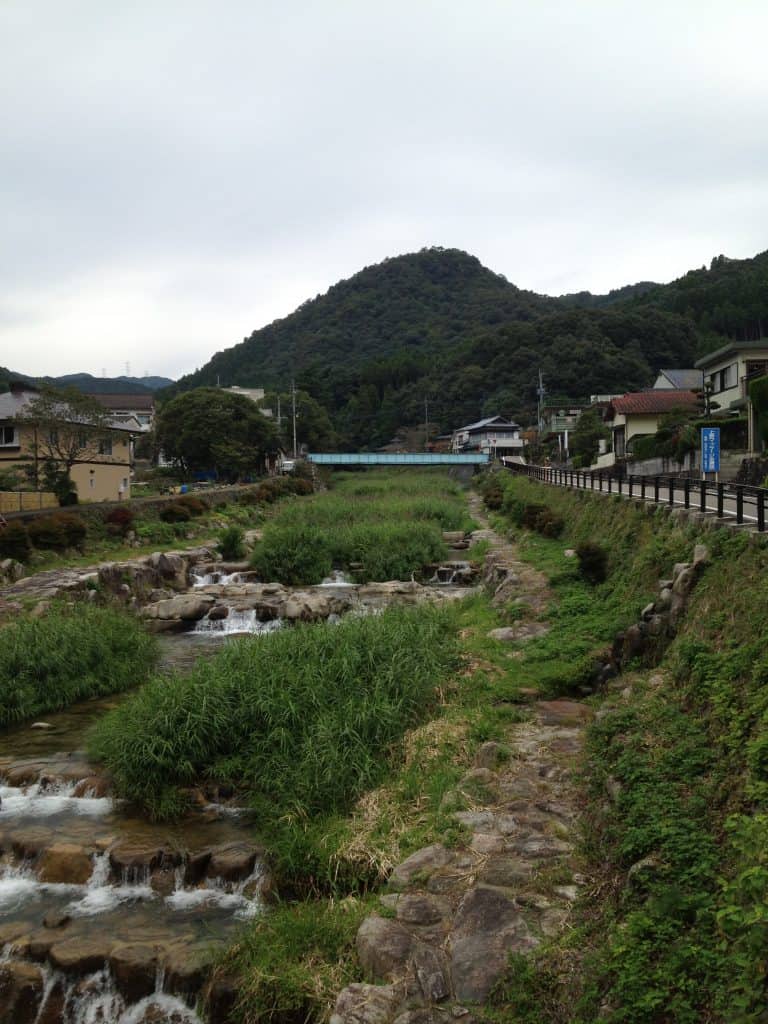 The remarkable fact is the degree of the hot water in Huruyu-Onsen is lower than typical Japanese onsen, thus it is easier for foreigners to take.

Also, the tea industry is famous in Ureshino-Area. To drink a cold tea after taking a bath would be recommendable here.

Opposite from urban areas like Tokyo or Osaka, Saga prefecture is famous for the primary industry.

Historically speaking, it is said that the rice-cultivation culture was imported from China to Japan through Saga, since then, Saga prefecture is one of the famous rice cultivation area in Japan.

As the consequence, rice-related product in Saga is also prominent, e.g., Sake. “Nabeshima”, a Sake brand from Saga prefecture, won an world award for the best Wine
In the world. 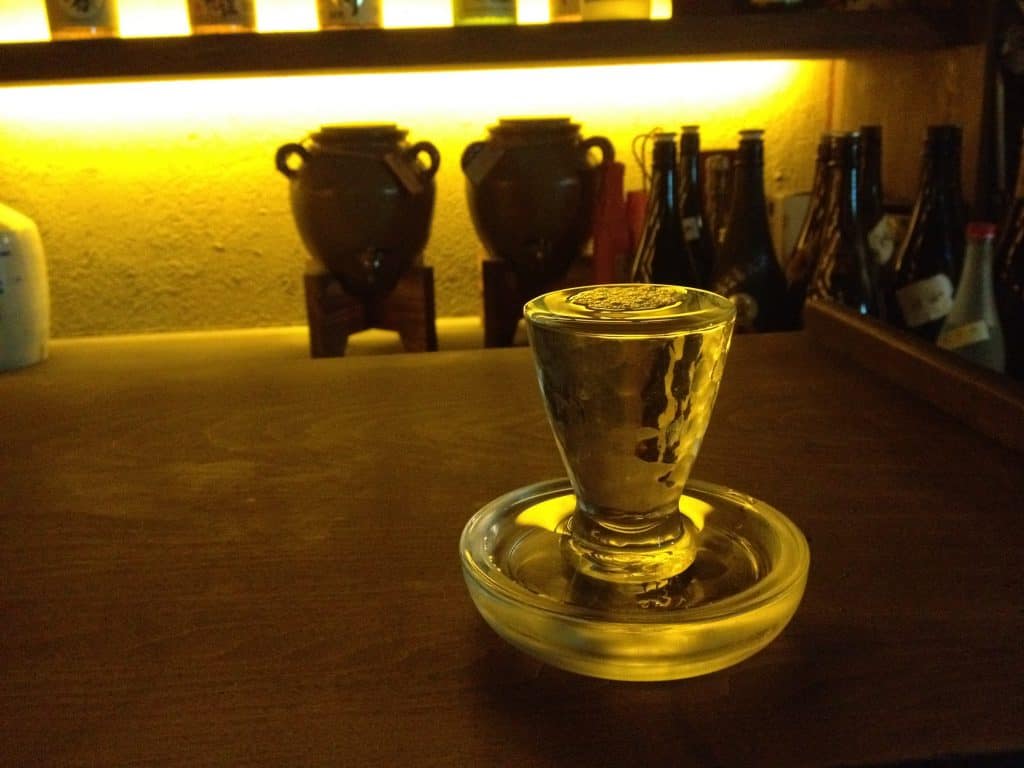 Saga is famous for the fish-industry. Squid from Yobuko-port is worth eating once in the life. It is still alive, you can enjoy the freshest form of law fish here in Karatsu. 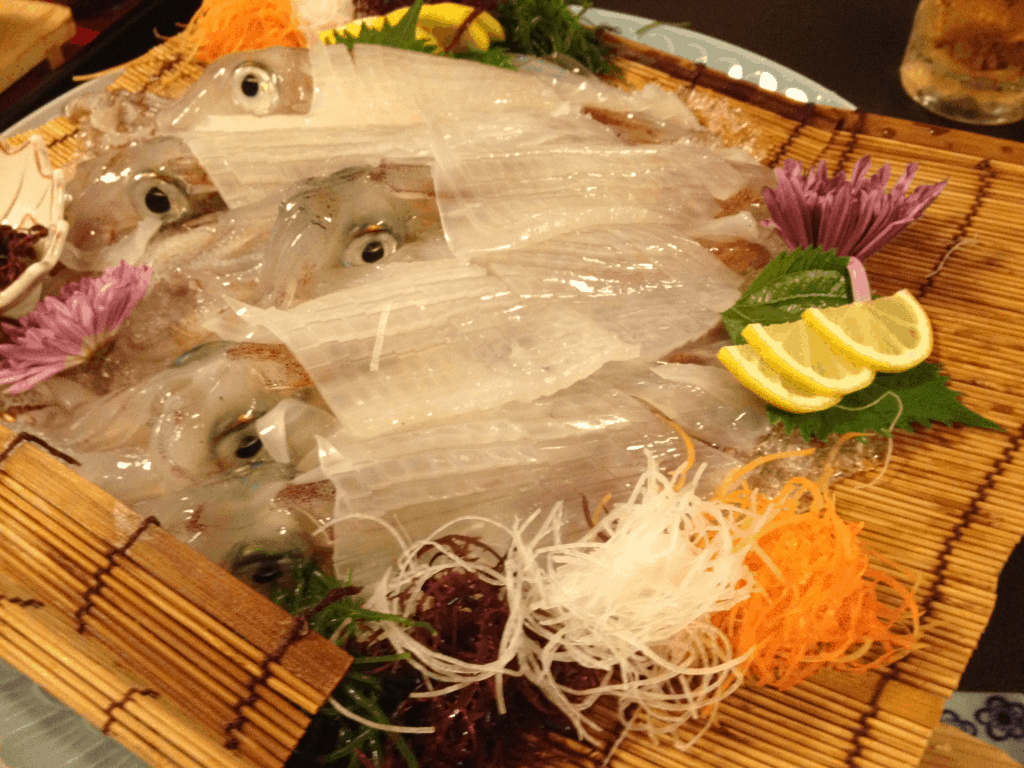 Saga Beef is also has become recognized among gourmets recently. The local cow grew up with the clear water and air in Saga would satisfy your tongue and stomach.

In the Autumn, there is a balloon contest fascinating balloon-fans from all over the world. 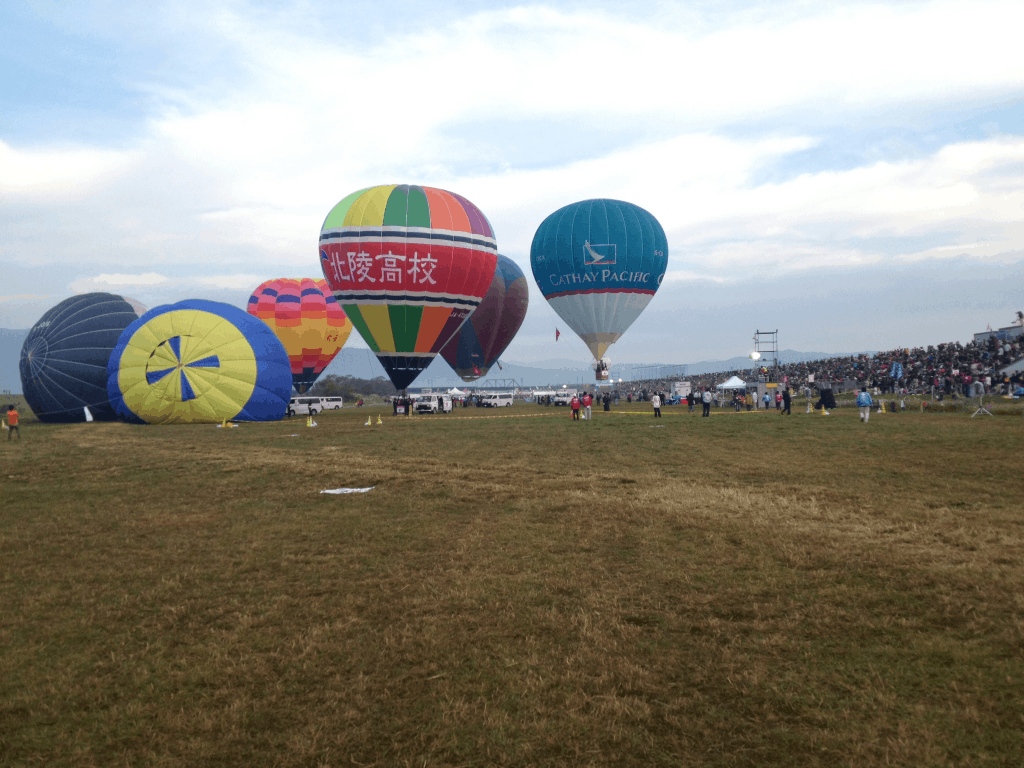 balloon festival
ABOUT ME