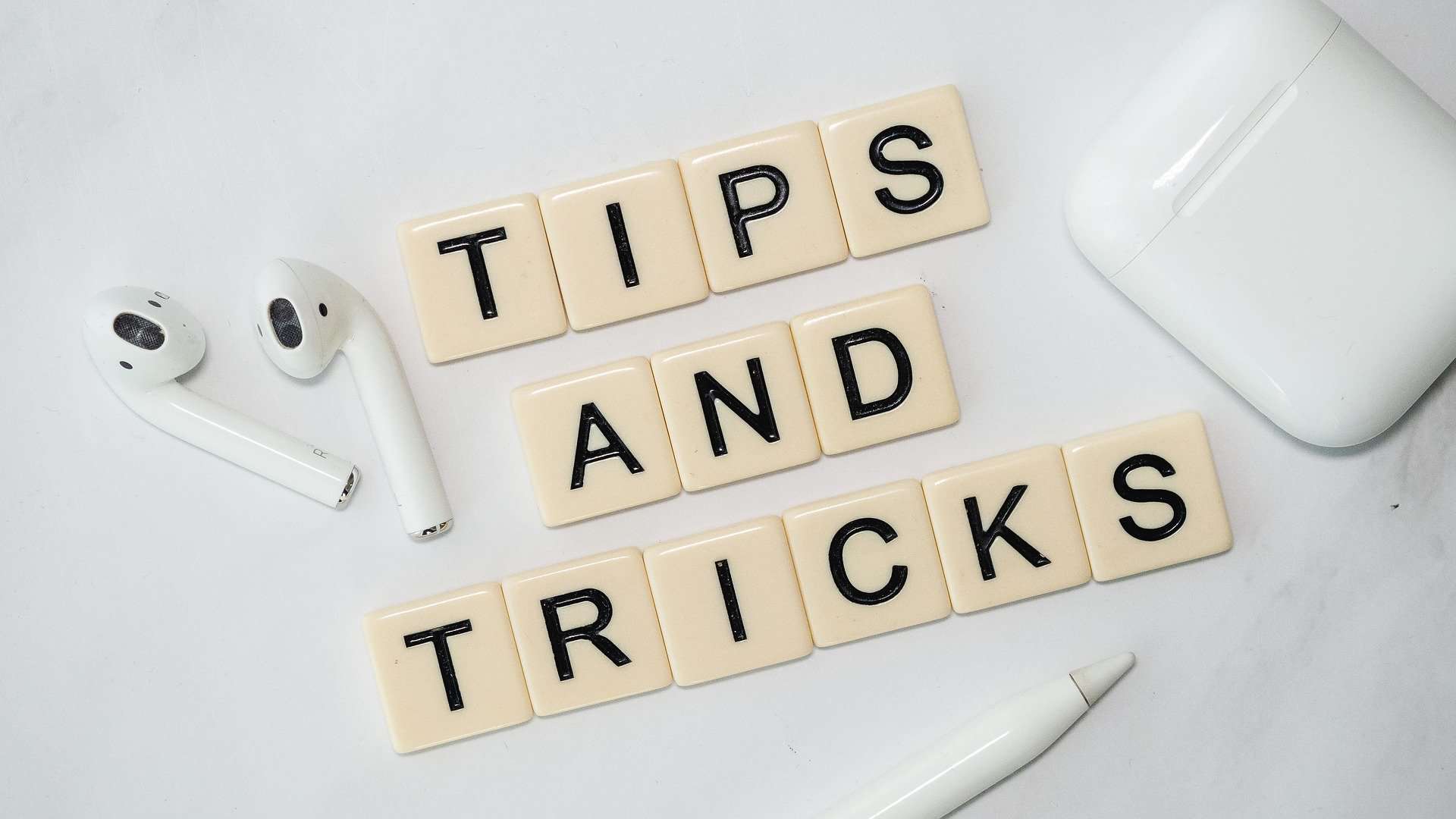 There are many ways to improve your reputation at work. But advices on how to do this look differently if we focus on Japanese companies. General tips for the companies all over the world will work for the Japanese ones as well, but it will be even better if you cover the following points, especially if you work with many Japanese colleagues and bosses.

This is one of the most basic business mantras for all Japanese people. They call it “Ho-Ren-So”, which is an abbreviation of Hokoku (to report), Renraku (to share info) and Sodan (to consult), and is an homonym for a Japanese word “Spinach”. Many people consider it to be one of the most important things for the daily work, negligence of which may cost you your job. Below we will explain what exactly each word means and what you should remember.

Hokoku: always report the progress and result of your task or project to your boss. You can report it via email, but pay attention to provide numbers, bases, reasons and your opinion. The boss most often has to report his boss about the progress of your task or project, so imagine what kind of message you would like to get if you have to present a project which is not yours.

Renraku: share the important information about your project with all related colleagues. For renraku you don’t need to share your personal opinion, just simply tell the facts.

Sodan: consult your boss whenever you get stuck in your task or are in a situation where you can’t judge by yourself. Even if it is your project, at the Japanese company you don’t have to solve all the problems by yourself. You won’t lose your reputation if you ask your boss for help.

It sounds really petty and you think nobody cares about it? Japanese people do. Try to avoid two ways of sitting listed below. This is a very easy and quick improvement you can make just now.

A running record of the conversation is not necessary, but note the main points of the meeting, and summarize and share them via email with your colleagues who were on the meeting.

Of course, you need to show your presence too, so make notes and leave important comments during the meeting at the same time.

Japanese people hate conflicts. Even a discussion can be very uncertain, as the interlocutors rarely express their thoughts and emotions directly. So, please, do avoid having direct conflict with your colleagues.

You can also imagine how they solve problems if they have complaints or are dissatisfied with anyone. In Japan people don’t usually go to the person (let’s say Robert) who is causing a problem. They go to his boss, and tell him about their complaints and dissatisfaction. The boss will then go to Robert and talk about the issue, however keeping it a secret that someone complained, or telling about an anonymous complaint. Robert then will know about the problem, but the complainer will not be involved in any conflict. 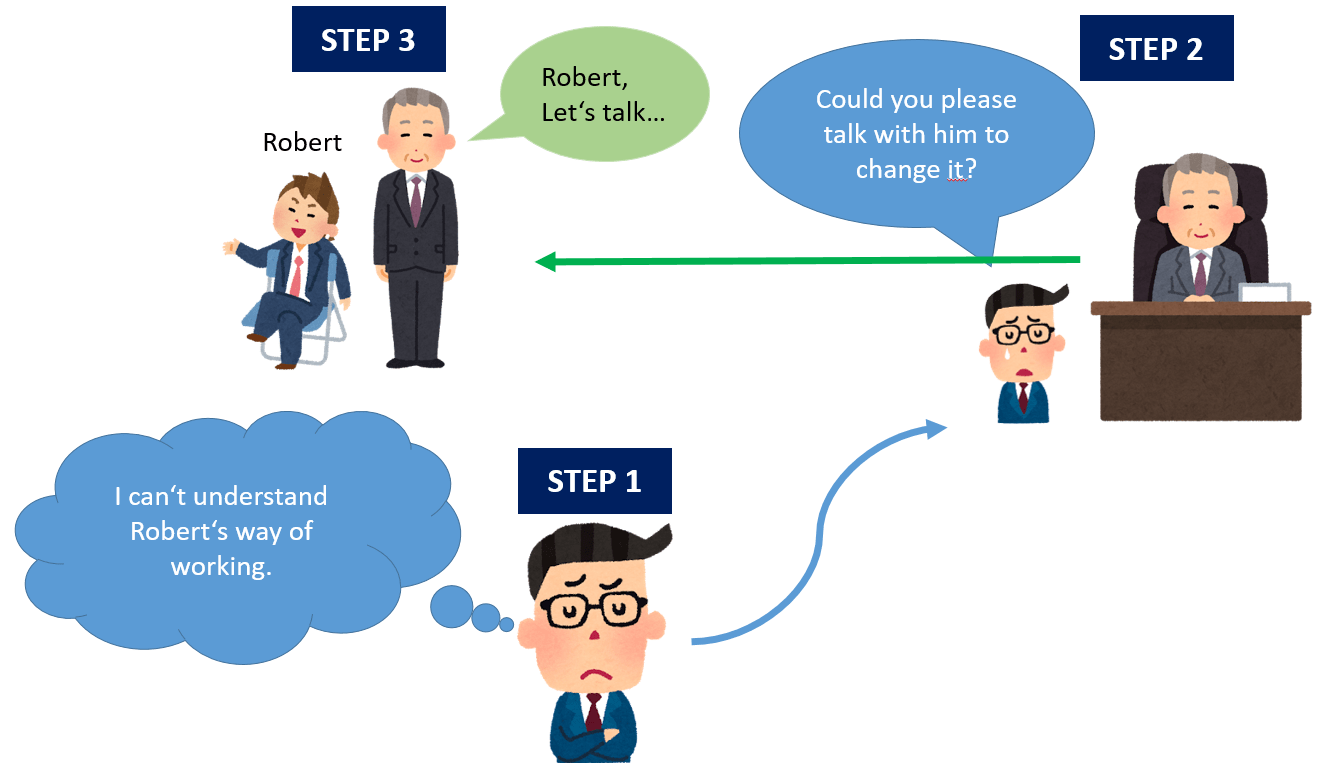 Be a good facilitator

People in Japan love good facilitators. When you are in a situation like meeting, lunch or dinner with your colleagues, try to play such a role. Your reputation will be obviously improved. And to be a good facilitator, you need to remember just one thing:

If someone is not talking much, ask them something, so they can join the conversation.

Does it sound weird? Maybe, but this is very important in Japan, as many Japanese people are much shyer than you may think. If someone is very quiet, it doesn’t mean that they are bored or not interested in the conversation, they’re simply looking for a chance to say something, but can’t do this. And you will be appreciated if you recognize it.