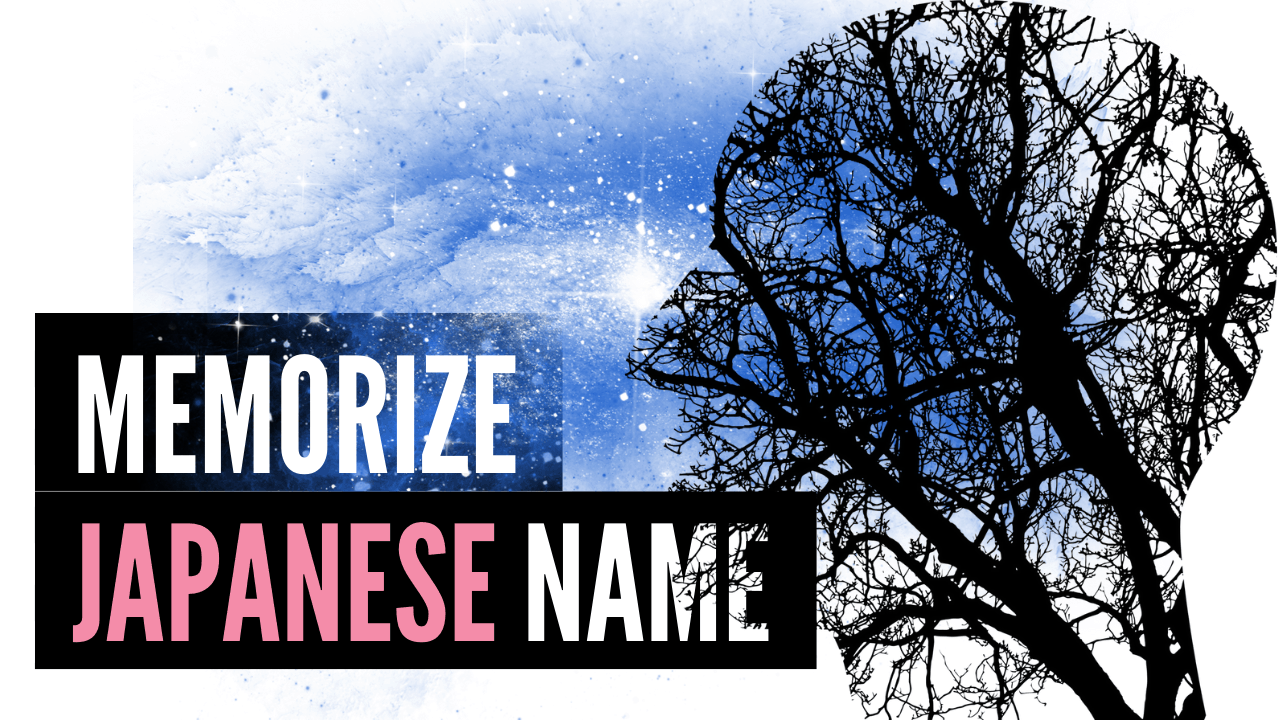 Many people are struggling to memorize names when you meet someone first time. And it must be super hard if you have to do it with Japanese names because they are basically not familiar for you. But what you can gain through remembering the names is actually enormous.

We’d like to introduce a super technique how to memorize Japanese names at the first meeting. As many of us forget names, it will make a positive change if you can do this. So don’t give up to memorize it, but try our technique from tomorrow on.

Repeat names during the conversation

Let’s come to the answer already.

THE THIRD RATE: Forget names
MEDIOCRE RATE: Try to give meanings to the names in order to memorize
THE FIRST RATE: Repeat names during the first conversation

How this will work?

Japanese language is so, that we can always say name of the interlocutor instead of using “YOU”.

“You” is あなた in Japanese. However, we hardly say あなた in daily conversation both on casual and formal occasions. What do we say instead? The name.

In each case, the “you” is not avoidable in English sentences, but it can be replaced with name when you talk in Japanese. It doesn’t matter if “you” is nominative, possessive, objective case or even relative pronoun. And this will even sound more natural than saying “あなた” when talking in Japanese.

The forgetting curve hypothesizes the decline of memory retention in time. This curve shows how information is lost over time when there is no attempt to retain it. A related concept is the strength of memory that refers to the durability that memory traces in the brain. The stronger the memory, the longer period of time that a person is able to recall it.  (quoted from wikipedia)

Nobody can memorize something at once. But by utilizing it and repeating the name at the first meeting, you will be able to remember the interlocutor’s name much easier than trying to memorize it by giving meanings or something.

Japanese memorize name
ABOUT ME

Small Talk in Japanese with colleagu...

How to introduce yourself in Japanes...