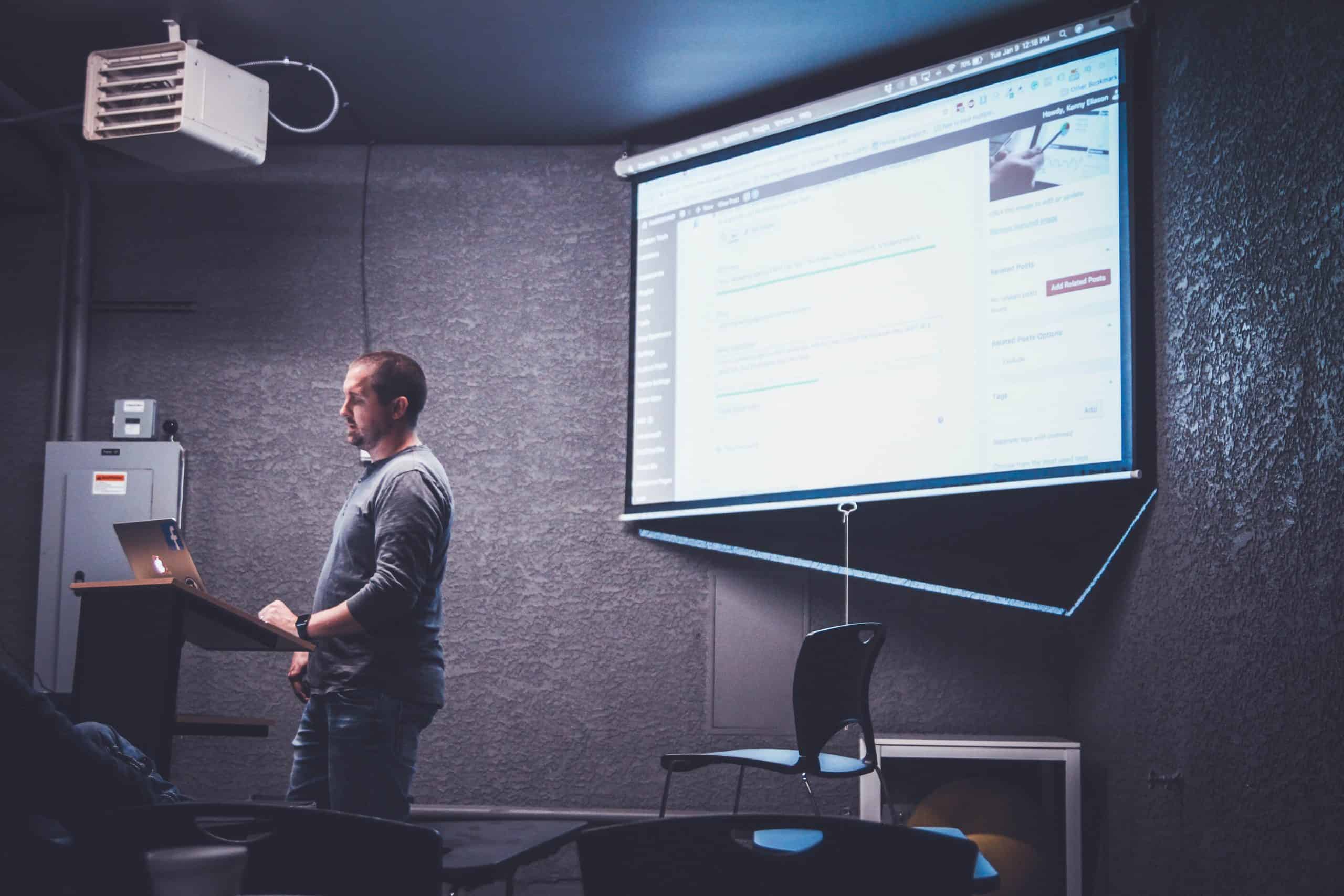 Today we will pick up a topic “how to make a presentation” in Japanese. The stereotype for a good presentation can’t be much different all over the world. However, there are some points that you can implement from today on and make it nicer that is well-perceived by Japanese people.

First of all, I’d like to make it clear, the presentation we are going to advise in this article is for a presentation that can also be shared only via emails. For example, you have to make a ppt to explain and report the sales situation of your project. Even though you can explain it orally in a meeting, the ppt could be shared later on with everyone and more internal people who didn’t participate in the meeting.

So, let’s look points that your PowerPoint should cover.

Don’t line up only words and texts

If you report something, you might tend to write texts in order to explain what happened, and at the end the slide look like an email. Avoid it and use graphs, excel table and photos. Of course, you need texts as well, but the balance is important.

Write your message as clear as possible

Don’t think that everyone will surely understand in the same way as you think. For example, you show a number that you made sales of a million dollar in a month. But it is up to each person how to perceive the million sales. Some people might think it is too small result. So, you should clearly convey your message, write down obviously what is your message on the PowerPoint.

What Japanese manager would like to know from you

If you give report in a PowerPoint, you should consider what the listener would like to know. If the listener is the mangers in your company, the following points should be covered.

《Report about a promotion action》

The font size should be over 16 in your PowerPoint. Don’t you ever use smaller than 10, so that elderly people can easily read. As you know, workforce is aging in Japan. Many managers are over 50 years old. Eye friendly PowerPoint is always appreciated. Thus, Japanese language can express more words than English in the same room since each character consists of at least two alphabets. In case of Kanji, even more. That is why, you should be able to describe what you want to say with smaller spaces. 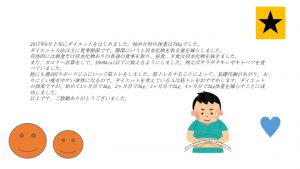 In Japanese company, it is quite common that so many people participate in a meeting even people who have not much things to do with your topic. Also, your presentation will be used when your boss or someone reports to, let’s say, executive director. The bigger the company is, the more difficult to grasp all market information for high officials. So, it is kinder to use less technical words. Does it sound unprofessional? But your effort will be liked in a Japanese company.

It is not easy to make a good presentation in a limited time. Most of us are chased by daily work and long TODO-List. However, a great presentation leads to a really high rating in Japan. It is better to raise the priority within yourself rather than making it loosely to save time. 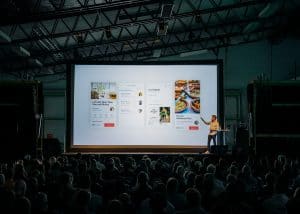 Photo by Teemu Paananen on Unsplash
ABOUT ME

Can I negotiate salary offer in Japa...