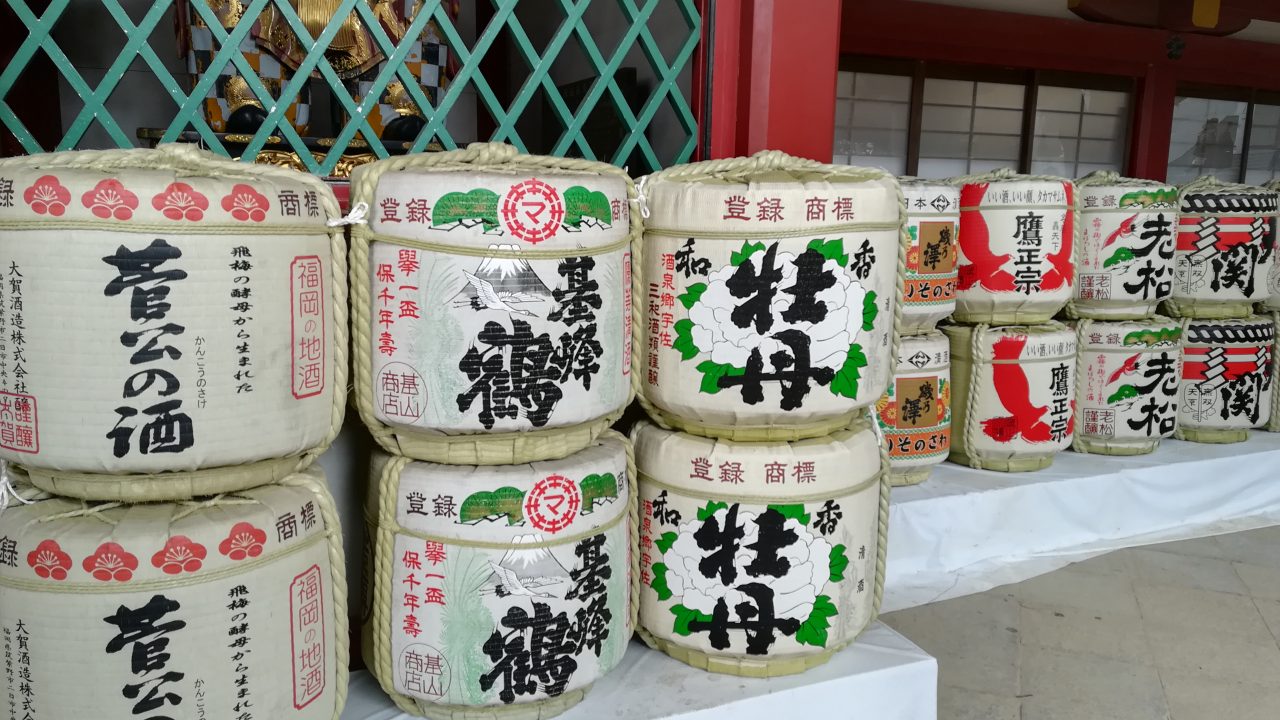 Japanese seems logical for me, a Hungarian because it has suffixes and prefixes, just as Hungarian language, the spelling is pretty easy too and it’s not witchcraft to connect grammatical elements. But there’s a point when many people give up studying: and that is kanji. Japanese writing is clearly one of the hardest on the world and even among Japanese it is really rare that someone can write all the kanji perfectly. It’s not surprising since we’re talking about 1000-2000 similar yet different characters. In this article I’ll walk about these ins and outs and I’ll present how Japanese and foreign learners study kanji. If you want to learn more about Japanese studying you might find this article interesting:
How to become fluent in Japanese?

Kanji education and its duration in reality

The nightmare of Japanese studying: writing

Japanese writing system is one of the most complicated ones and even Japanese have to study it for years. It’s a very complex yet logical writing that consists of elements. There are four main categories: hiragana, katakana, kanji and romaji. The first two together called kana, in fact both are syllabary however it’s not a very precise linguistic term. You write prefixes and suffixes with hiragana while katakana is used for foreign terms. Romaji is the Latin alphabet. Even in Japanese texts you see some Latin words here and there. Kanji are originally the Chinese characters, there is tons of it and the different spellings make everything worse. These four alphabets can appear in the same sentence like this:

This sentence is a good example to show how well the four categories work together. And if we want to be even more precise we say five, since Japanese also uses Arabic numbers. Blue is hiragana, green is katakana, red is kanji, purple is romaji and orange are the Arabic numbers.

Kanji is pictography, which means each character has its own meaning. Japanese implemented kanji in the 5th century from China, and started to use it for their language too. Many years passed since that and both Japanese and Chinese writings have had some reforms, but still happens often that a Japanese character means the same as the Chinese. However, it’s not true to the spelling: Japanese imported the kanji with the meaning and spelling but they also had their own words already. In this case they paired the spelling with the Japanese meaning so now

When and how do Japanese master it?

You might wonder how much time Japanese spend to learn kanji. Before we get to this I’d like to make clear the quantity. Japanese Education Ministry published a list called jōyō kanji (常用漢字) which can be a guide for kanji. The current list was supervised in 2010 and now there’s 2136 kanji on the list which is used in official or governmental documents, newspapers, publications, subtitles so basically every platform the citizens meet in their daily lives. So that means an average Japanese adult should know the kanji of this list.

But how fast is the kanji education in the first place? The so called kyōiku kanji (教育漢字) list contains all the characters Japanese learn in the first six years of school. Before 2020 it was 1006 kanji; 80 in first, 160 in second, 200 in third, 200 in fourth, 185 in fifth and 181 in sixth grade. However, in 2020 the Education Ministry decided to include the kanji of prefectures that were not mentioned in the list before, so now there are 20 extra characters, 1026 in total. They study the rest of 1100 kanji from joyo kanji by the end of high school.

Kanji education looks different in every primary school but most places don’t provide much help for the children. Let’s be honest, everyone has their own studying method so it’s not surprising that the students have to deal with kanji on their own. They have tests usually every week but since the number of kanji doesn’t exceed 200 in one year, they don’t have to rush and learn the new characters week by week. After primary school the situation is a bit different. Students are expected to know the kanji on the list so those who want to enter college must keep studying diligently. But since there are no tests in high school it depends on the person how much effort they put into learning kanji.

When and how do foreigners study?

I started studying Japanese at university so I’d like to focus on how to imagine kanji learning at Japanese major. The pace, expectations and methods depend on the university itself, but I think every institute has a few things in common.

At my university we had to learn the two basic alphabets (hiragana, katakana) in the very first two weeks. After two weeks we had a test to see how well we tackled the task. But even if you could not learn the characters you can’t keep up later because afterwards the professors take it for granted that you can write and read all the kana, so those who did not learned them in the first two weeks would probably drop out later. This strict pace can be advantageous because it prepares you for what’s coming. In the first two years we had a kanji test almost every week. Although it was easier to recognize them, during the tests we were expected to be able to write them down.

There are no tests in the following semesters for sure; the classes depend on the university. At any rate, you should not stop studying even if you have no tests. Usually Japanese major requires a JLPT level by graduation. In my case it was between N3 and N2. Based on the official description someone who speaks N2 level can communicate not just on a daily basis but about various topics. The number of characters is not set but it’s approximately 1000 kanji. Which means a foreigner should learn in three years as many kanji as a Japanese student in 6 years of school.

The beginning is hard: the first 99 kanji

A lot of students decide to give up on Japanese studies after one semester because of the fast pace. Especially with kanji, we must get to a certain level in a short time and teachers can’t help the students memorizing them. Everyone has to sit down and study themselves as much as possible. When I got to university I had no idea about the writing system so I was super proud after learning all the kana. Then I realised it’s nothing compared to what I have to achieve in three years. That time I thought it’s not surprising many people give up on studying Japanese.

Exactly for people like this wrote Honda Hiroyuki, a linguist professor his kanji book. In his work, Kantan ruuru to paatsu de oboeru kihon no kanji 99 (かんたんルールとパーツでおぼえる きほんの漢字99) he lists 99 characters that he chose himself. Why did he choose this much? The answer is easy; he thought 100 would be too much for learners, but 99 is exactly the amount they can learn without failures or loss of interest. The other reason is that these kanji are very useful.

He put the simplest ones that are logical hence easy to memorize, such as一、二、三、口、中、日etc. After them he made categories by radicals (kanji elements) for example he shows kanji with radical エ after each other like: 左 or空. If the learner can focus on a specific detail they can memorize it easier. He provides explanations, so writing rules stuck to one’s head quickly. For example he explains that in kanji like車、事or書 the vertical radical is always the last one, which helps one to write correctly a similar yet unknown kanji. His goal was to make it easier to memorize the rest of 2000 characters after the first 99 one.

We can see how different the duration of kanji learning for Japanese and foreigner learners is. Foreigners have to show the same result in half the time Japanese primary schoolers do. Japanese have the privilege to meet kanji every day since they see them on boards, newspapers, TV and every scene of life.

However, I find it important to highlight that even though it’s their mother tongue they have difficulties too. You have to practice, write, read and repeat as much as you can. In modern times it’s not such a disadvantage if one can’t write kanji since the technical evolution helps us to use a keyboard with kana or romaji, but it’s a fact that kanji will still be crucial in Japanese language for a long time. So I recommend not giving up. Furthermore, if you change the way of your thinking you can explore many fun things during your study. So, keep up!

education Japanese kanji study
ABOUT ME

How difficult is it for a foreigner ...