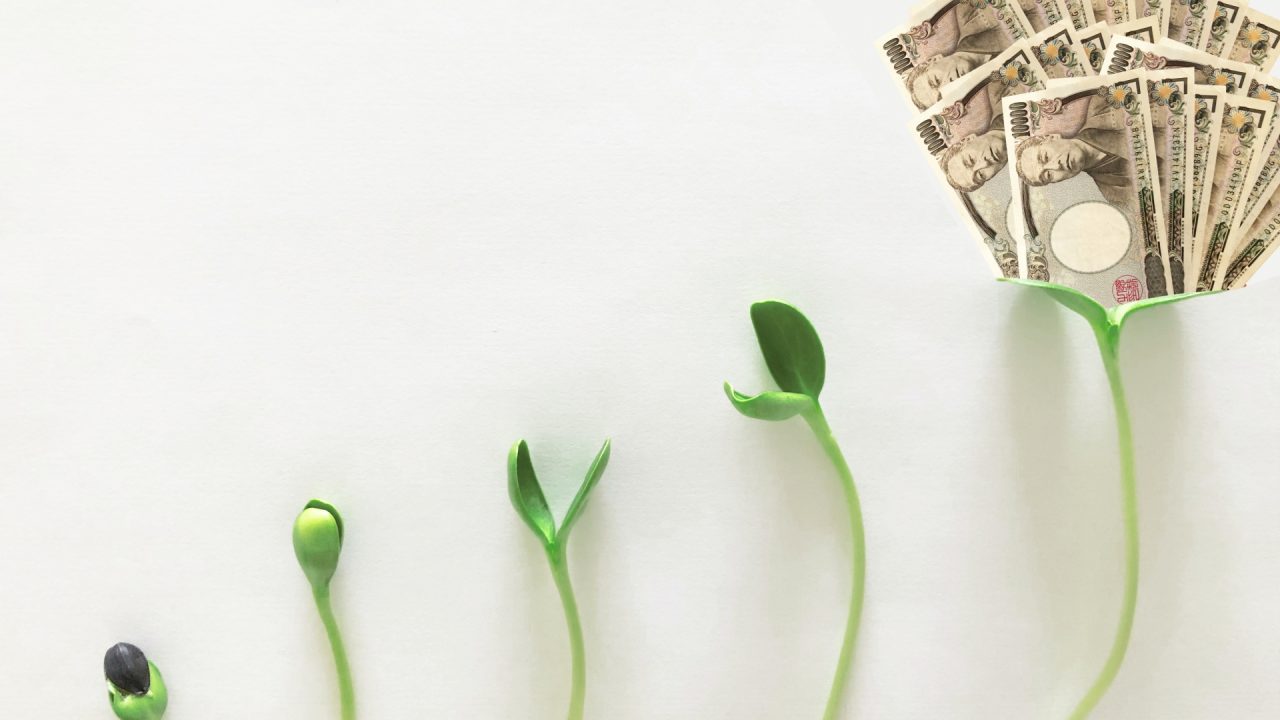 Have you ever thought about how to start a career in Japan and how much you can earn? Making a career in Japan as a foreigner might sound unrealistic, although more and more companies are coming with such opportunities, especially if you speak Japanese. In this article, you will learn more about Japanese salaries, how much they differ and what can you expect when joining the company versus after a few years working.

As of 2020, the average annual salary in Japan was around 4,330,000 Japanese yen, which gives about 2,730 EUR per month. But as in every other country, it depends on many factors that we will explain below. 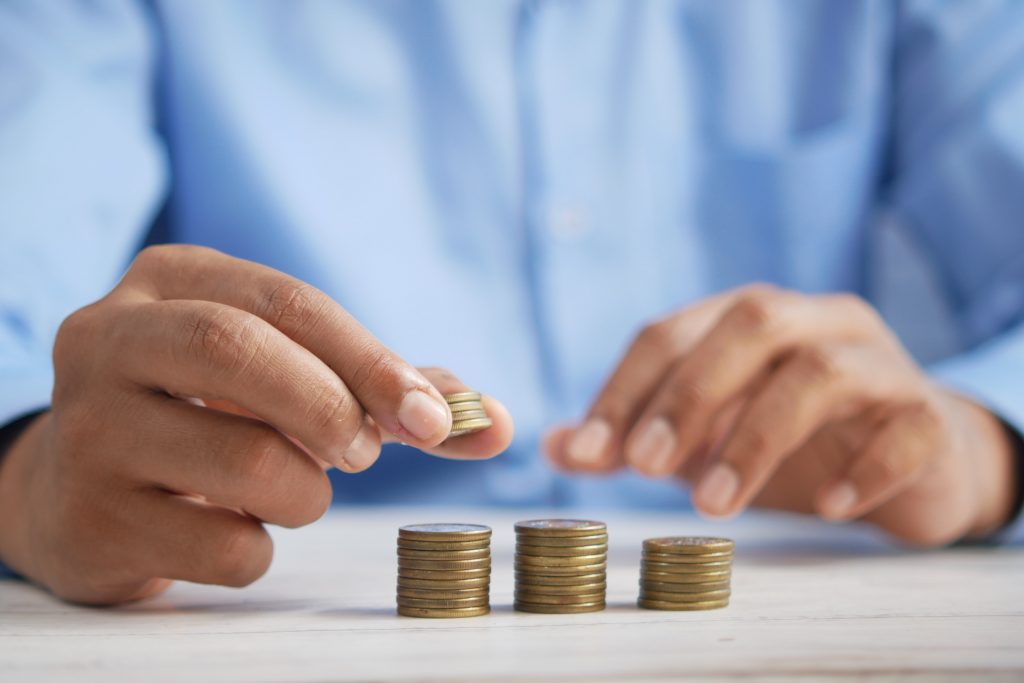 Wages in Japan are strongly connected with one’s age and years that they have spent working for the company. Strong hierarchy in the Japanese business culture has made this factor equally or even more important than one’s actual skills.

Let’s take a look at the younger generations. In one’s twenties, because of the strong hierarchy visible in almost all Japanese companies, 70% of people from 20 to 29 years old are paid less than 4,000,000 JPY, which gives around 2500 EUR of a monthly wage. But we also need to know that if you choose to follow the career path in a Japanese company, your salary will be gradually increasing, as promotion opportunities are natural and expected in the Japanese company environment.

A visible gradual increase in the salary every year (source: doda.jp)

Another thing you should be aware of is that salaries may significantly differ depending on where you work. With Tokyo leading the ranking with 4,080,000 Japanese yen as an average annual wage, we can see that in the least well-paid prefecture, which is Aomori, the average salary is almost two times lower. 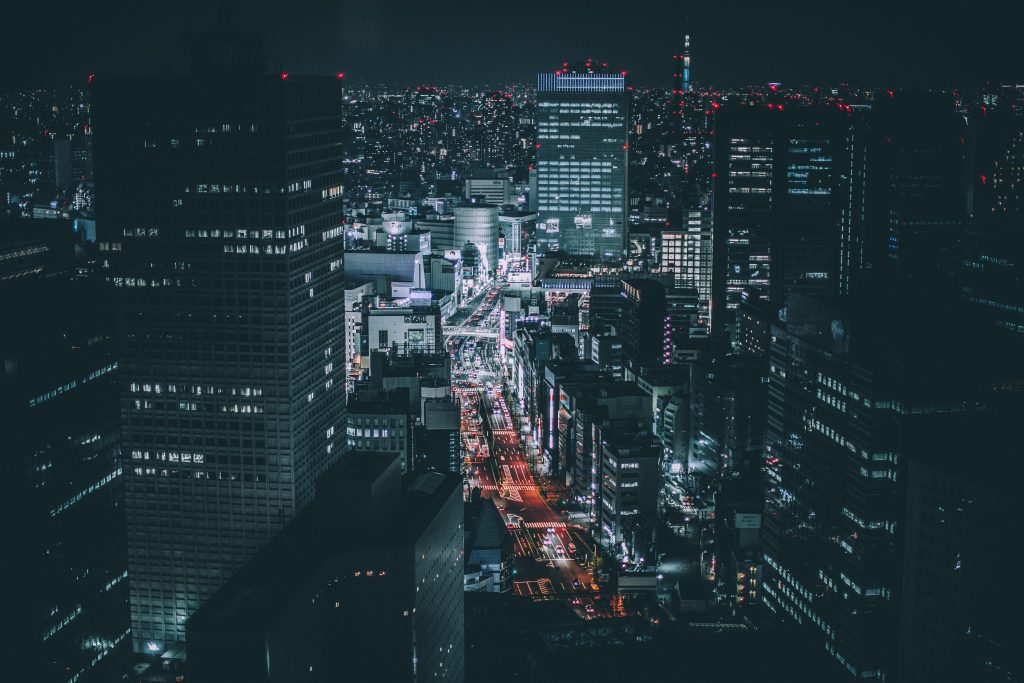 Here you can find the top 5 well-paid prefectures of Japan:

Below you can check out the least well-paid prefectures. These places are well known for their incredible nature, however, Japanese corporations are not likely to open a branch in there, focusing on huge and well-communicated cities.

The differences are surprising, but you need to keep in mind that that living expenses also vary depending on the place, especially the rent. Living in the city center of Tokyo may be way more expensive than places such as Fukuoka or Okinawa.

If you opt for the best salary possible, the capital of Japan is waiting for you,  along with the widest range of opportunities there.

Let’s take a look at the ranking below, this time considering a monthly salary.

As you can see, a Japanese high school teacher earns around 3,325 EUR a month, while a supermarket cashier’s average wage is 1,436 EUR a month. Of course, these are all averages and it depends on other conditions, such as one’s experience and skills.

Are you looking for a job in Japan? 💼 Check out this article ⤵️

👉🏻 Most common mistakes that foreigners make at Japanese interviews

The gap between men’s and women’s salaries is a serious problem, yet there are some reasons for this that we are going to discuss below. First, let’s look at the table showing this division in data (as of 2020):

The average annual salary for men and women by age (source: doda.jp)

In Japan, women were expected to stay at home as a housewife for the greater part of the history. Only since 30 years ago, the number of double-income households has exceeded the number of full-time housewives, which shows the gradual change of the old-style way of thinking. 87% of women asked in the survey conducted by En Japan said that they want to work after marriage and childbirth. You might ask – how come that the women in Japan are treated so unequally? 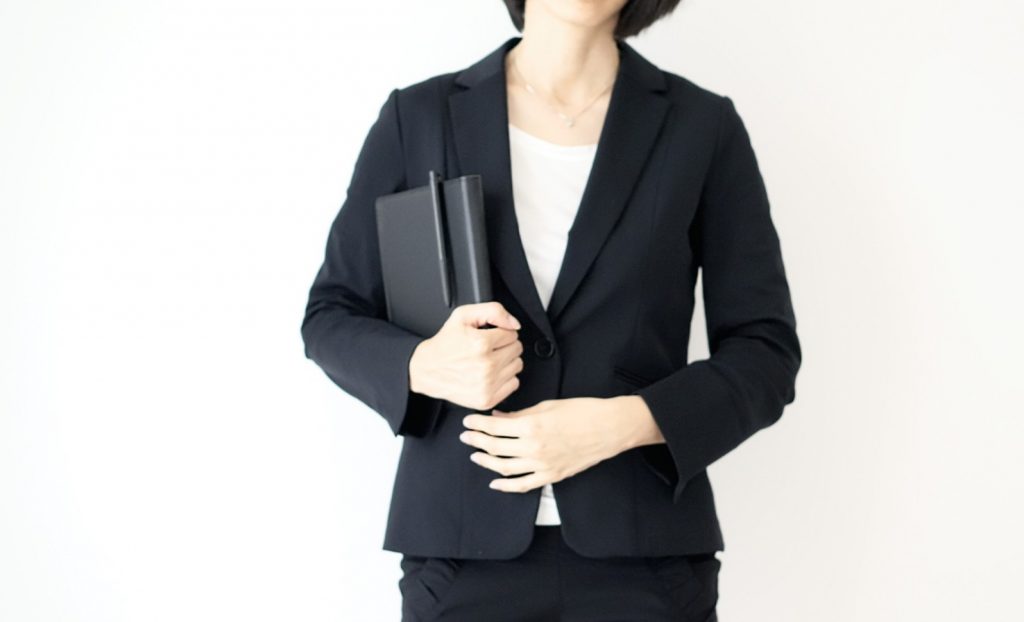 The truth is that only 19% of women asked in the same survey said that they want to enter the career path. The most frequently chosen reasons why they wanted to keep working were rather keeping the family financially stable (62%), having a connection with society (54%), and doing something else than just being a housewife (40%).

The career track in Japanese companies, in opposite to a non-career track, is full of promotions, step-ups, and salary rises. However, this environment is highly competitive, creating a serious issue of alarmingly long working hours and overall stress around work. The normal track chosen by many women keeps finances stable and it’s not as stressful, although promotions are not very common. 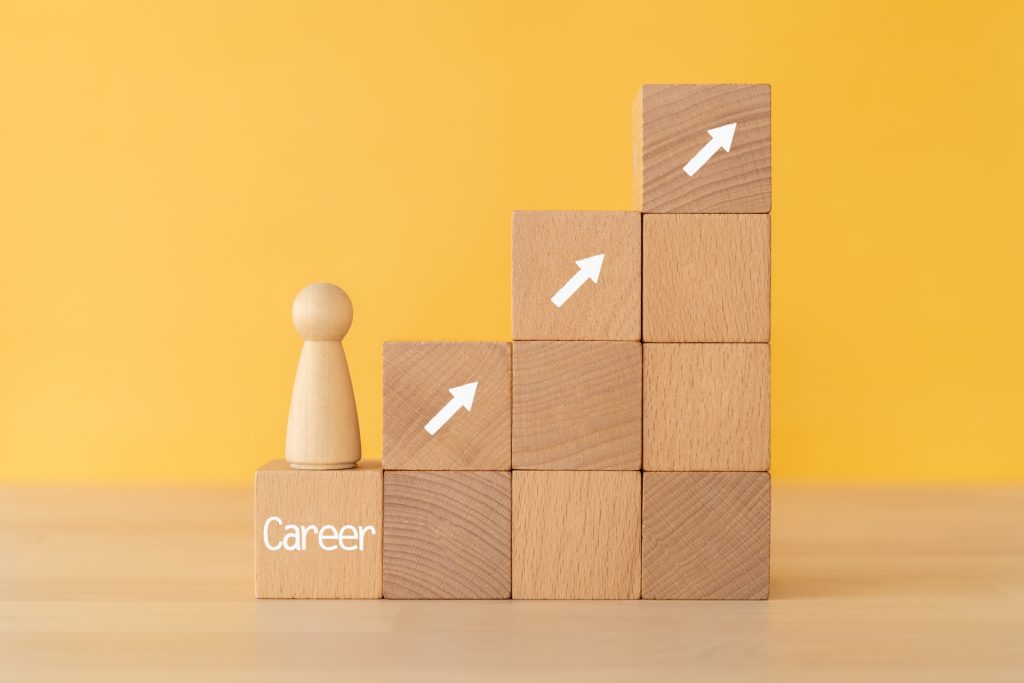 Here you can learn more about En Japan’s survey 📊

Oppositely, Japanese men are way more likely to choose the career track in the first place. This partially explains the current gap between men’s and women’s salaries in Japan.

Japan has its own business rules and patterns. Traditional corporations keep their old-fashioned strict rules, while more and more young people are coming up with innovative start-ups, making the working environment more flexible.

As you could see, Japanese salaries may vary depending on several reasons. Also, if you are a woman wanting to make a career in Japan, don’t be bothered by the salary gap, as not many Japanese women choose to take this challenge.

One more important thing to keep in mind when looking for a job is a location – try to compare the average salary in different places to its average rent, this will also help you find a reasonable solution.