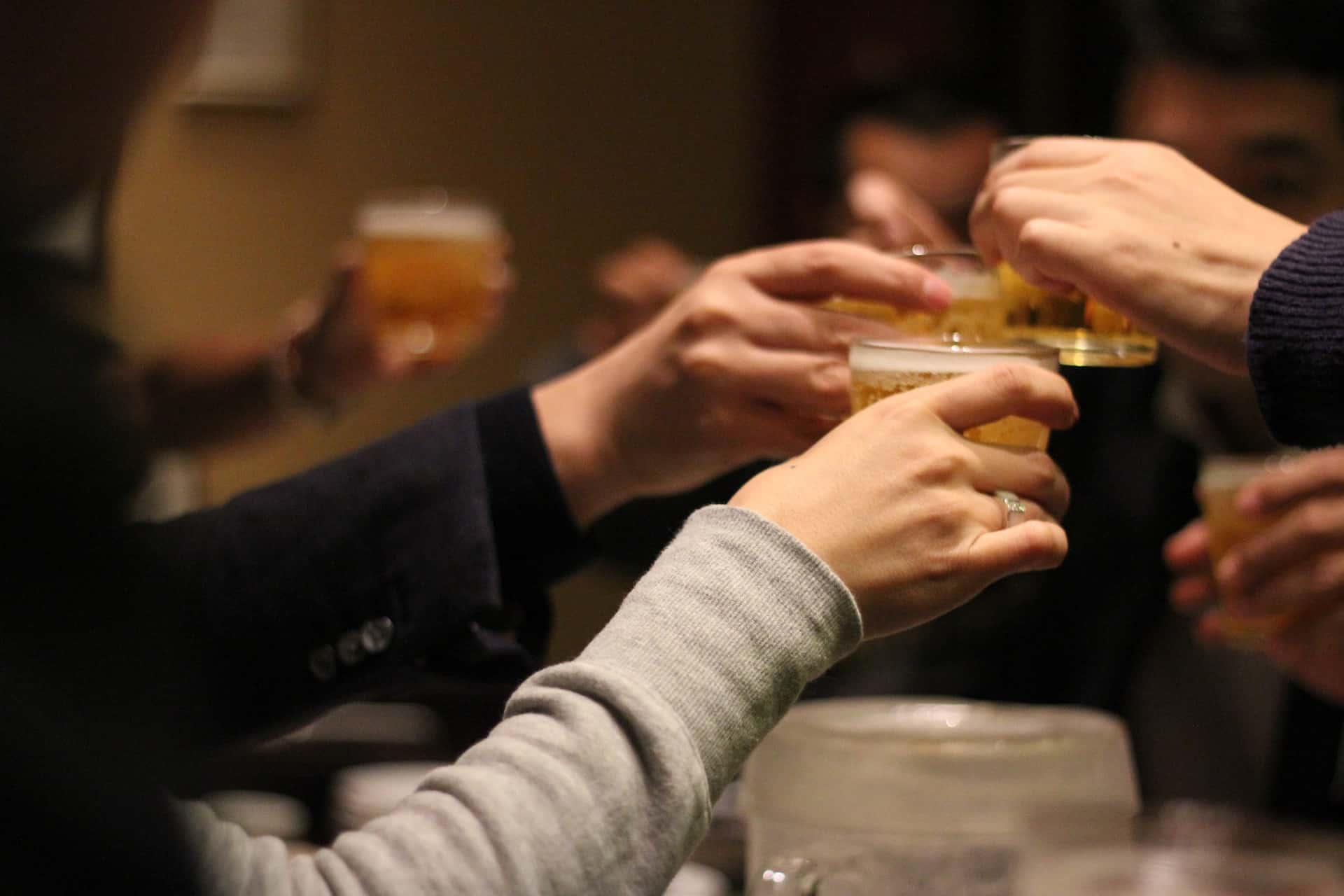 If you don’t have much experience with Japanese people, you might think that they are very polite and serious. However, it is only half true. A typical Japanese person loves drinking, making jokes and talking about lots of different stuff.

But remember – not every topic is appropriate for a business dinner. Thus, we’d like to tell you about those you can talk about and those which you should leave out for good. From now on you don’t have to worry about saying something that can be considered impolite.

Topics for a dinner with Japanese clients: 6 Tips

Topics you should avoid

Topics you should definitely talk about

Trust is the central base of business partnerships. And Japanese business is relationship-oriented. Many Japanese businessmen think that your true nature can mostly be seen while drinking – even on business occasions. That is why we go to a bar with their colleagues after work – in order to get closer and exchange real life experience. So if you have a chance to do the same with your Japanese clients, don’t miss such an opportunity. You can drink, open up to each other and talk about the things you didn’t talk during the meeting earlier. This will help your clients to understand you better and, what is more important, to trust you more.

5 tips for teaching English at Japan...

3 impliedly signs if the Japanese cl...