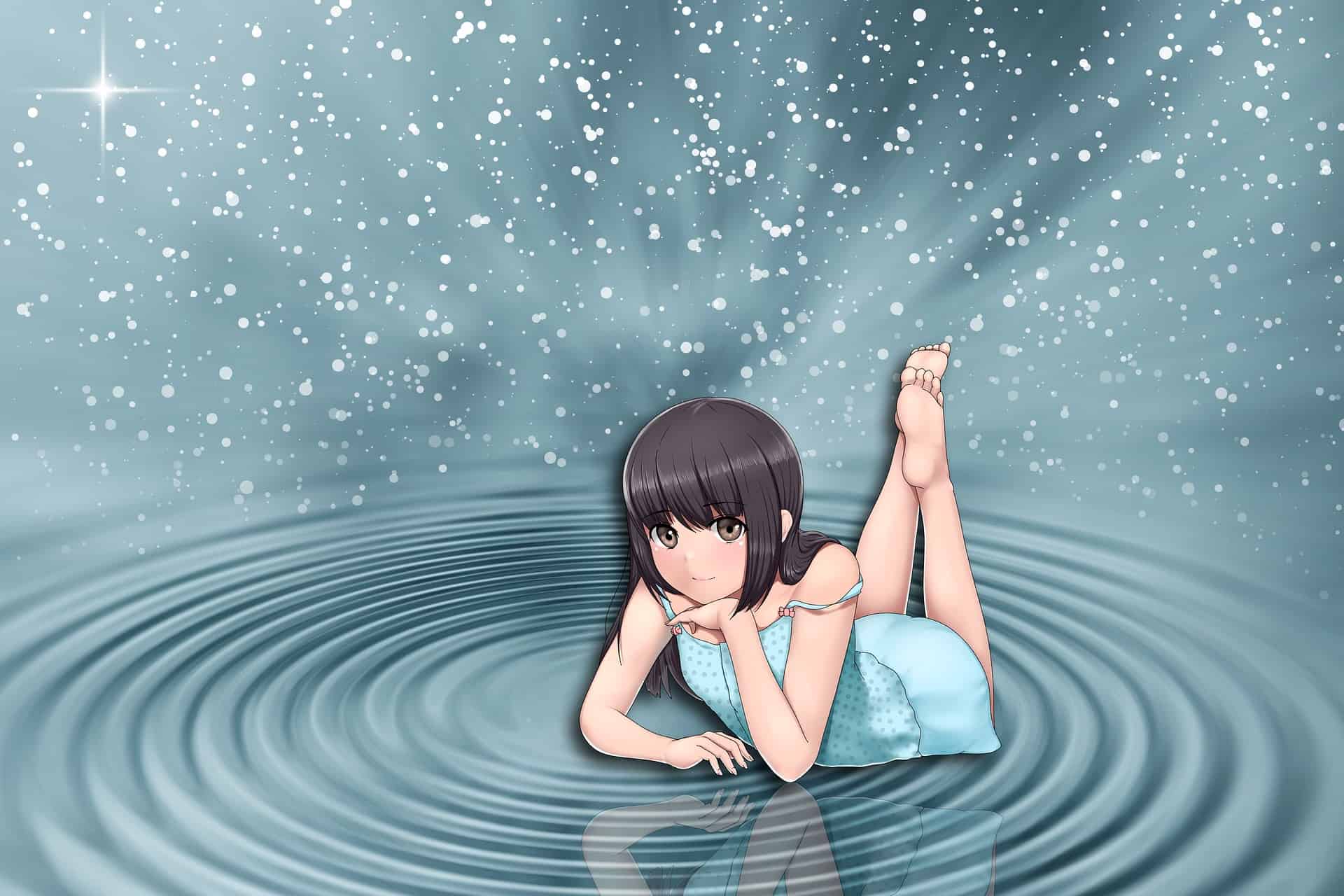 Anime is one of the most popular Japanese culture and plenty of people start to learn Japanese because they want to understand with the original language what is spoken in Anime.

I can understand that this becomes a motivation to learn a language since I started to watch Korean dramas in Netflix. They are simply so good and I had a feeling like “I want to understand in Korean what they are talking about!”.

Nevertheless, does watching Anime really help to learn Japanese? I, as native Japanese speaker, have an answer to this question. Not really. Sorry to say, but it is definitely not the best way to improve your Japanese.

The reasons why watching Anime is not the best way 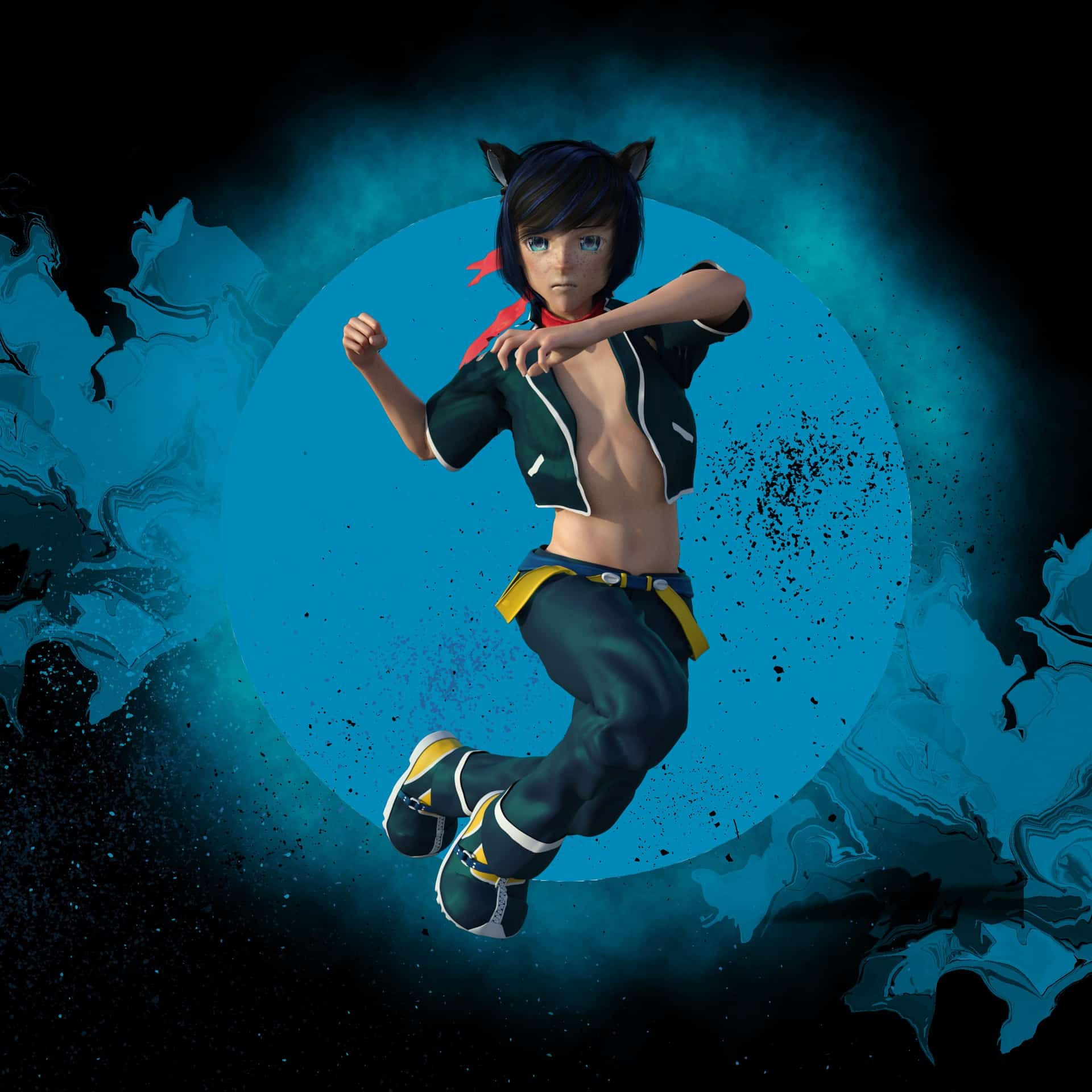 But we don’t say it doesn’t bring anything. Through Anime you can also learn many new vocabularies. The way how they speak is not always weird. So let’s say, you could learn Japanese from watching Anime, but not the most effective way to do it. That’s the conclusion.

One additional advice focusing on “learning Japanese” would be: avoid Anime that will obviously use strong Anime languages e.g. Samurai Anime and so on. Because old Japanese is spoken there in most cases. 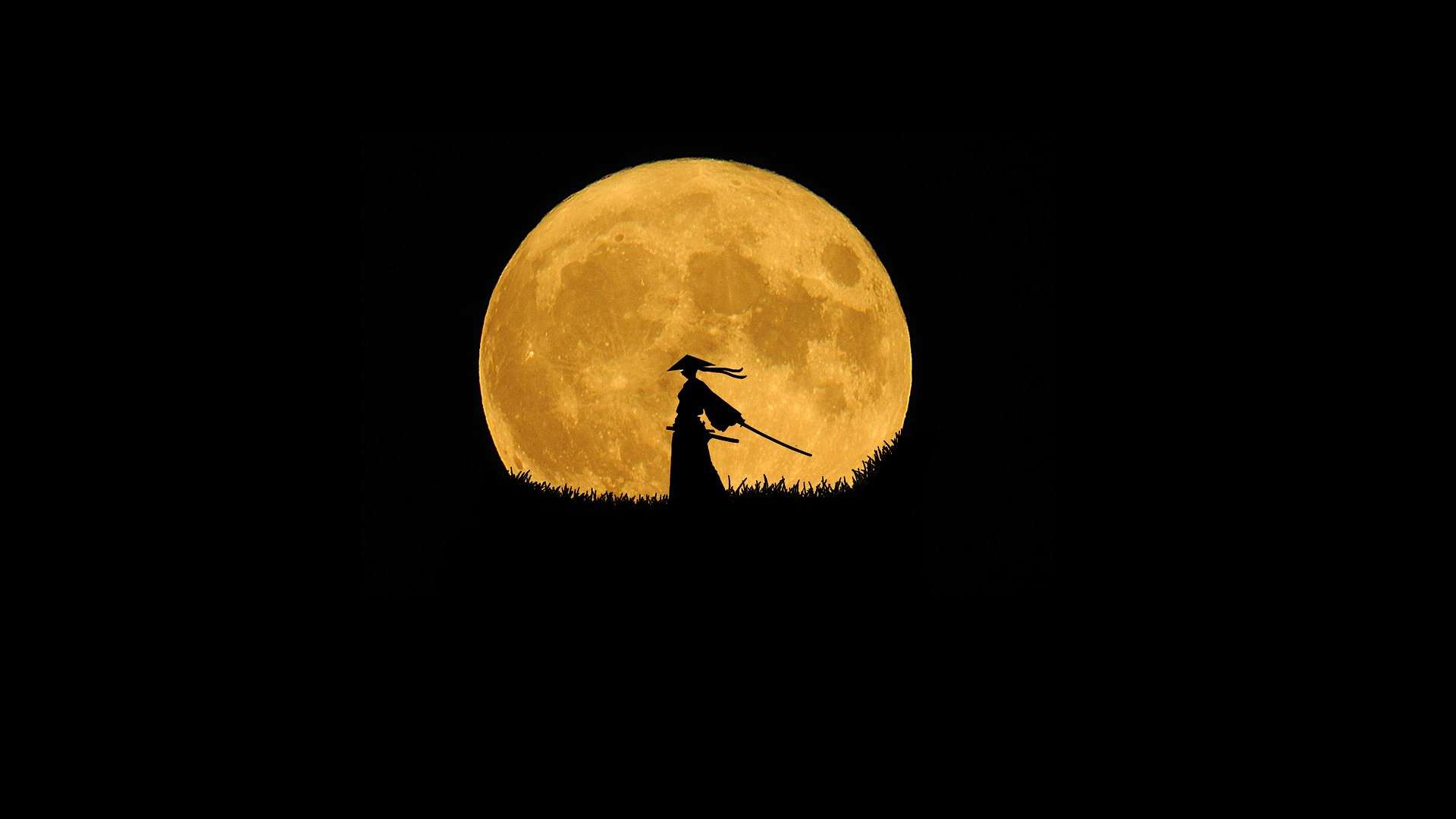