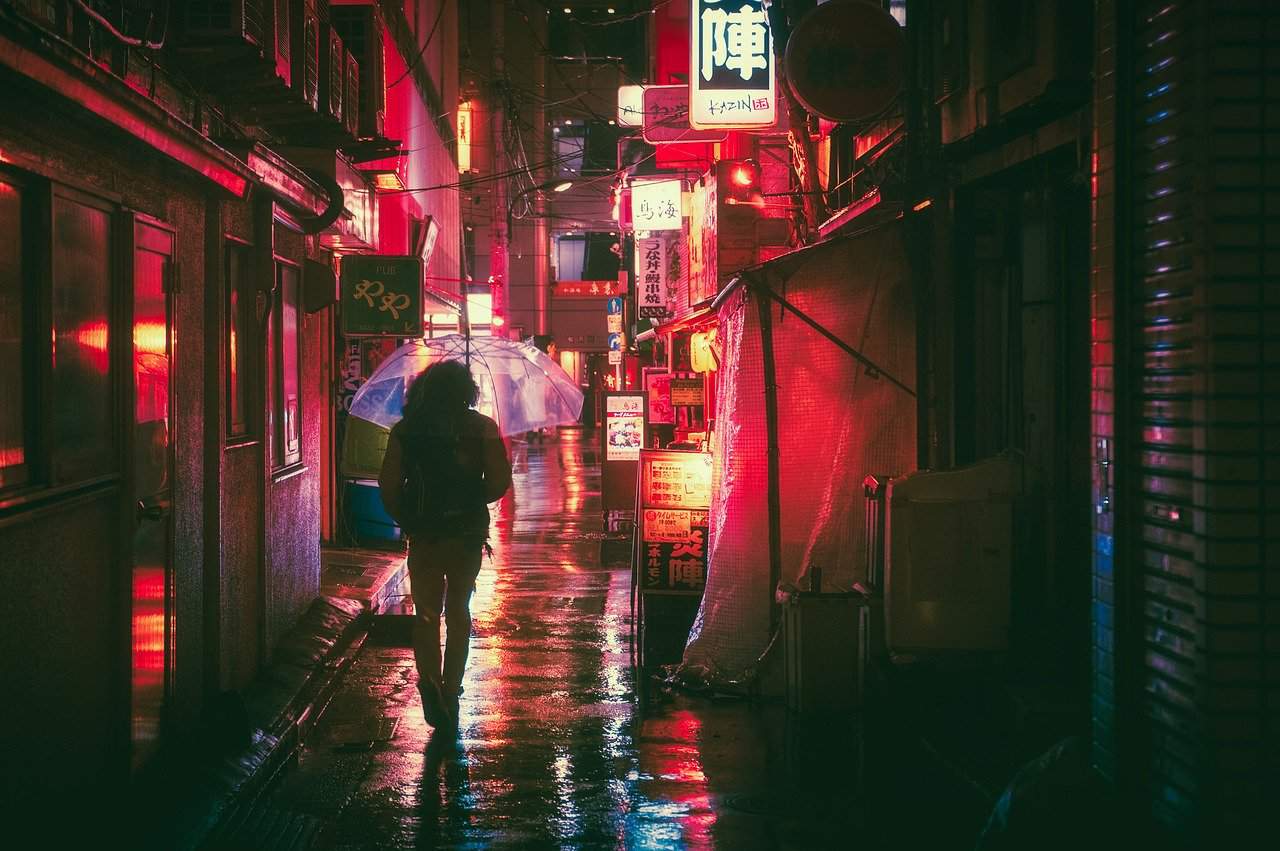 To make a deal with your Japanese client it is more important how you negotiate with them rather than a theme itself. You may explain the details to your client in a logical manner, but some minor behavioral mistakes may sabotage your deal.

In this article, you will learn about typical mistakes that European managers make while negotiating with their Japanese client.

Hofstede, Dutch social psychologist, categorized each country into the same cluster-group in which nations have similar personality. According to his study (GLOBE), Japan is considered as same group as China, „Confucian culture”.

Power distance, masculinity, long-term orientation and so on, these characteristics describe Confucian culture as well as Chinese, Korean and Japanese.

If you come from a different cultural group (the bigger the cultural distance, the bigger the problem) it may lead to some cross-cultural misunderstanding between two parties. Misunderstand like these may be the cause of suspicion and, therefore, negatively influence your negotiations..

To avoid misunderstandings and make things go smoothly, you should take the following points into account before negotiating with a Japanese client. 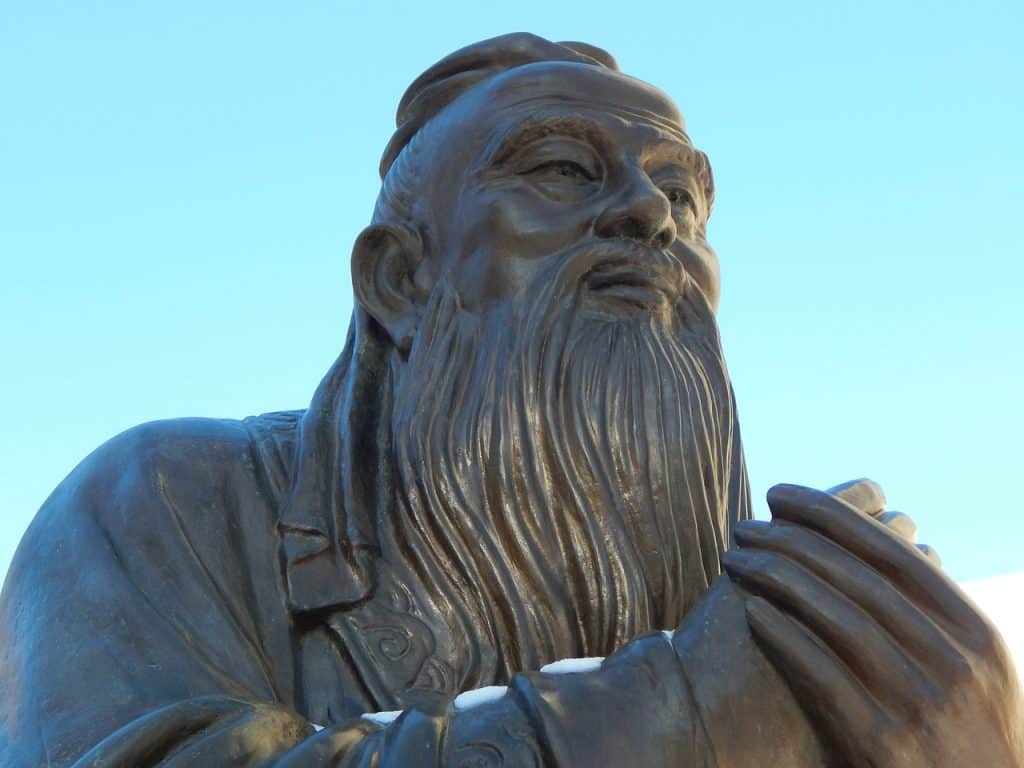 The common mistake which Europeans often make at the beginning of the conversation is getting down to business without any ice-breakers.

“So, let’s proceed to the main point, shall we?”

This kind of “businesslike” attitude preferred in European context often causes resentment from the Japanese side. If you don’t know your client well, at least 5-10 minutes ice-breaker is needed to alleviate the tension. Even if you already know them, a short conversation is recommended.

If you (or your client) don’t have much time and you want to quickly proceed to the core of your business, you should apologize first:

“I am afraid that we don’t have much time today, so let’s quickly move to the main point”

To learn more about ice-breakers and small talk with Japanese clients, please refer to the article below.
(5 themes of Ice-break when visiting Japanese client)

Things worth noting: Japan is the country with one of the poorest English levels in world. Also, Japanese people are known for “indirect” way of communicating. Considering those two things, it is not advisable to speak English fluently since your Japanese client WON’T understand you, and they WON’T tell you that they didn’t understand what you said.

If your Japanese client is just smiles and nods their head in front of you, it’s not a good sign as they most likely don’t understand what the discussion is about.

When you feel like your client doesn’t understand English well, speak slow and clear. You should avoid difficult phrases and academic vocabulary.

Furthermore, if you want to point out something important, and you are not sure if the Japanese side understands it or not, it’s better to write a protocol of your meeting and mail it to them afterwards.

Mistake 3; Speaking too much

European people (especially Western Europeans), tend to be to carefree in their business communication. In Japanese culture a conversation is like a play-catch where you have to wait until your counterpart replies.

Thus, time to time, you should use these expressions during your conversation;

If you feel that you said too much, take a breather and drink a coffee/tea together (or smoke a cigarette) which will help your client organize their thoughts. 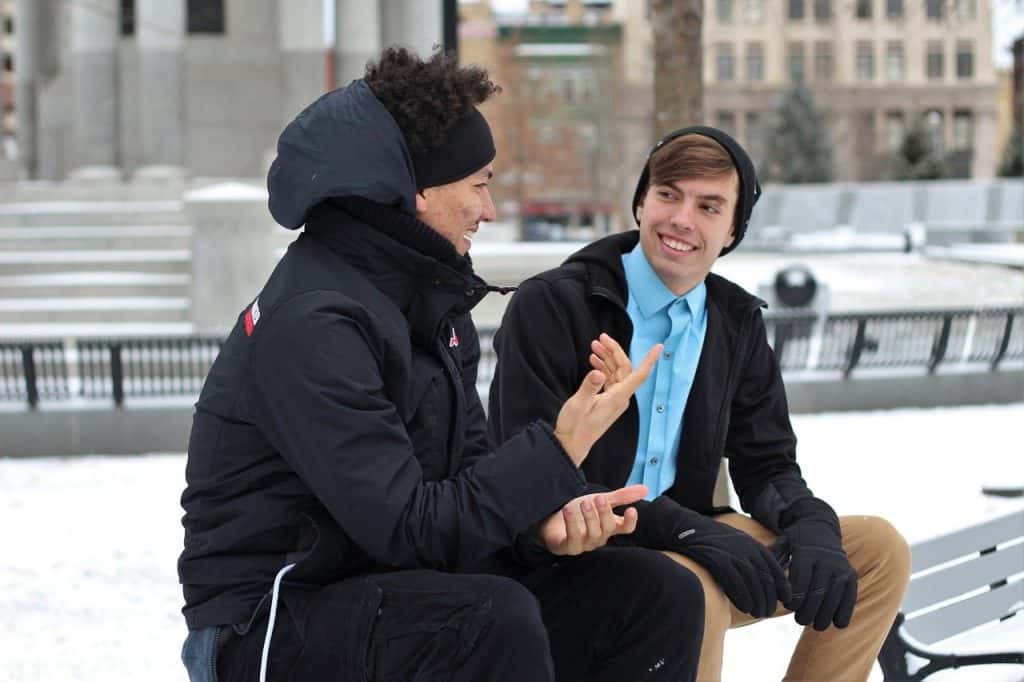 Important to create a friendly atmosphere

Asking something directly is another common mistake that European people make.

Direct questions like these SHOULD BE avoided. First, you may not get a clear answer from your client, so it is simply a waste of time. Japanese people avoid saying things concretely, because it will shameful for them in case they won’t be able to deliver as previously promised. Second, this kind of “direct question” damages trust between you and your Japanese client. Japanese client perceives it as a sign of deep trust if you rely on their company without asking about any detail. It is sometimes scary for the European company, though.

Worth remembering: while doing business with the Japanese, you will NEVER get clear answer from them. Whether they really are interested in cooperating with your company or not will remain ambiguous and you will have to make a judgment basing on their behavior.

For instance, types of behavior presented below may show if they are interested in the cooperation with your company.

(Reference: 3 vague signs that may indicate that your Japanese client is interested in doing business with you)

What is the reason why you should not expect a clear answer from your Japanese client? In a Japanese company, there is no clear “decision-maker” who can decide anything right away. If you are talking with the director, they will still need a permission from their president. Even if you are talking with CEO, they will require a permission of the board. They have to internally discuss the matter and make a decision together.

5 themes of Ice-break when visiting ...