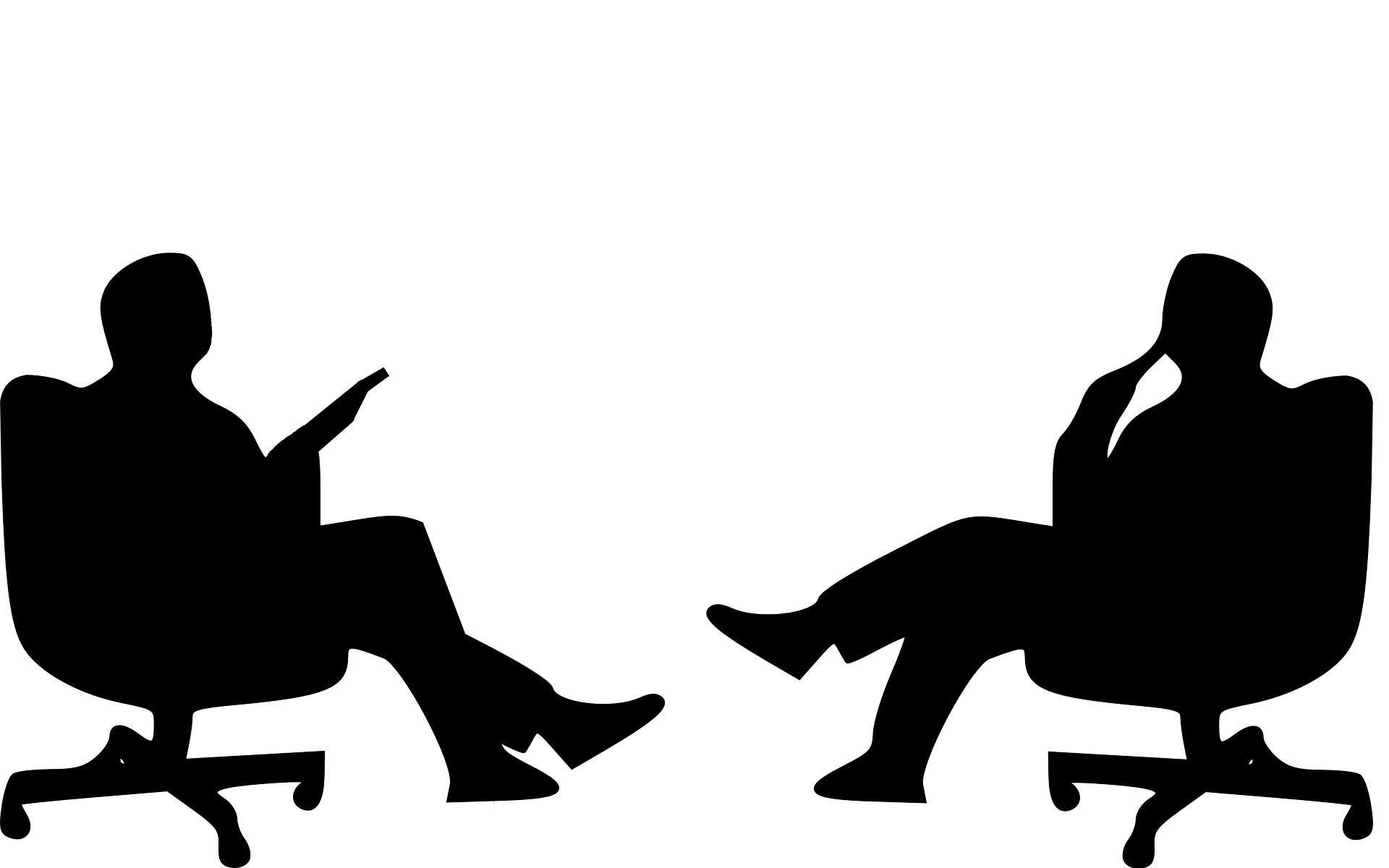 Japanese language and behavior are well-known as indirect and ambiguous. If you don’t know what your interlocutor really means, many misunderstandings can occur, which can easily lead to a business loss. Although it is certainly not your fault, it would be only beneficial for you to know some tricky Japanese words and typical reactions that can cause misinterpretation. So, let’s avoid unnecessary complications by learning a few things about Japanese people.

Japanese people always say “yes” or simply nod when they listen to somebody. But this “yes-reaction” often makes things complicated, especially in business situations. For example, during a negotiation, a Japanese representative said yes while listening to suggestions from his partner. The partner understood this as “Yes, I agree”, but at the end of the negotiation, his interlocutor replied “We’ll consider it and come back to you”, which shocked the partner a little.

People from other countries often understand this yes as “I agree”, but for Japanese people it means “I’m listening to you” or “I understand what you are saying”. This comes from a Japanese conversational habit, so if you hear a ‘yes’, just assume that your interlocutor is listening.

When you have a proposal or a problem and you tell about it to your Japanese colleagues or your boss, they will often respond “I understand”. You may see it in a positive way such as “I accept” or “I agree”, but Japanese speakers don’t actually mean that. In fact, they just want to say “I have listened to what you have to say”.

This is actually a Japanese virtue – to show their understanding first, and then share their opinions or opposite views. 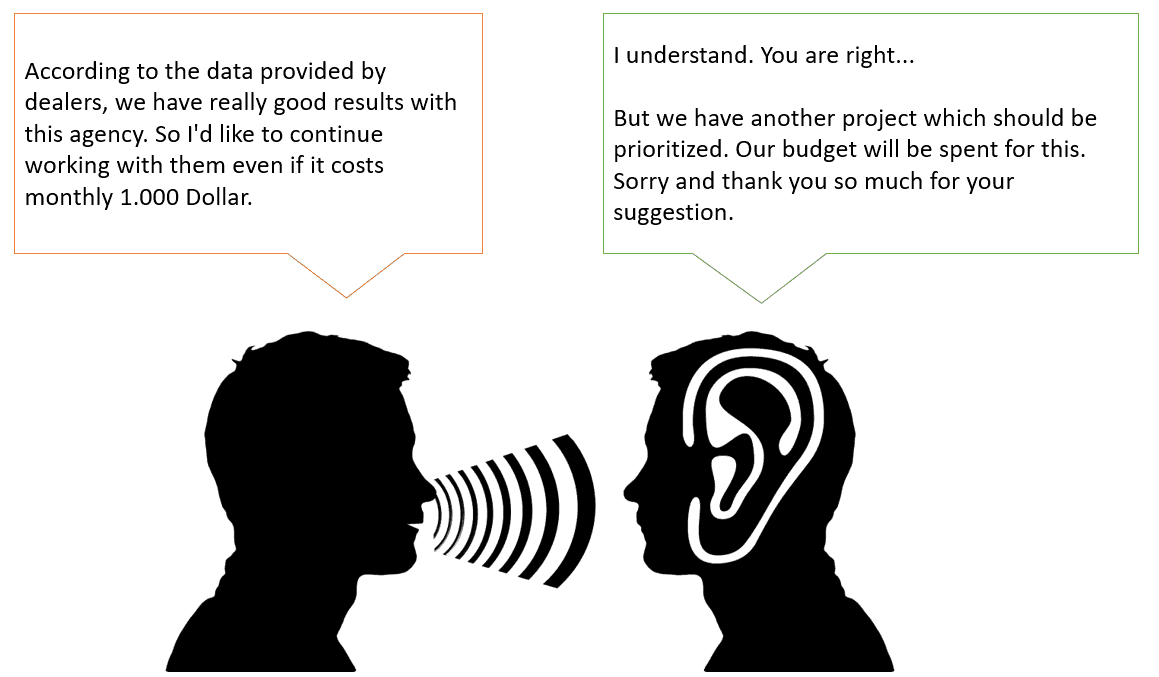 “We will consider it”

This kind of response is often used when a Japanese representative wants to finish a discussion or a meeting, and avoid a direct negative answer at the same time. If you don’t get any follow-up after a while, you can interpret that as “no”. However, in business situations, although the answer would probably be no, you should send a follow-up email to ask what the answer is.

A question then appears about what Japanese people would say on a business occasion when they mean “We will consider it” in a positive sense. The answer is pretty easy – they will put “positive” directly into the phrase, e.g.:

“We will think about it positively.”
“We will positively consider it.”

Japanese people always tend to soften their statement, as it is important for them to keep the atmosphere of consensus during discussion. Again, this comes from the culture of relationship-oriented society. So, if you ask a Japanese person for an opinion and get an answer like “Maybe, I think so, too”, it doesn’t mean they are unconfident with it. They agree with you – they just don’t say it directly.

“Do you understand?” “Is this clear for you?”

Many Japanese people are often self-conscious about their English skills. If they are not sure whether they could make themselves clear to a non-Japanese person, this kind of question will appear. Often such questions are misunderstood as “Are you intelligent enough to understand what I’m saying?”, but your interlocutor definitely doesn’t mean that. He’d just like to know if his English expression was clear enough.

“It must be difficult for you to understand Japanese culture, but…”

Japanese people are aware that their culture is very different from American, European or even other Asian cultures. So, this expression never means “it is too difficult for you to understand, because you are stupid”. It is something rather like “please understand, that our culture is like this, and it is not very common for you, but we’d have to proceed in our way”.

You may know that “san (=さん)” is an honorary title used to show respect in Japan, and this is exactly like “Mr.” or “Ms.” but used for both sexes. In English, Mr. or Ms. is only combined with a family name, but perhaps you have been called your first name with -san by Japanese colleagues?

You might wonder why they call you like that, and still call your other colleagues with their “family names + san” (e.g. Lewis-san / Taylor-san / Parker-san). Please know, that even if you are called by your first name, like Jenny-san, it doesn’t mean that Japanese people have no respect for you. It is so because either your family name is difficult to pronounce for your Japanese colleagues or your first name is really familiar for them and thus easy to remember.

As evidence for that, in Japan people usually use “san” for everyone, whether with family name or with first name.

5 tips to improve your reputation at...

What is considered as rude in Japan:...