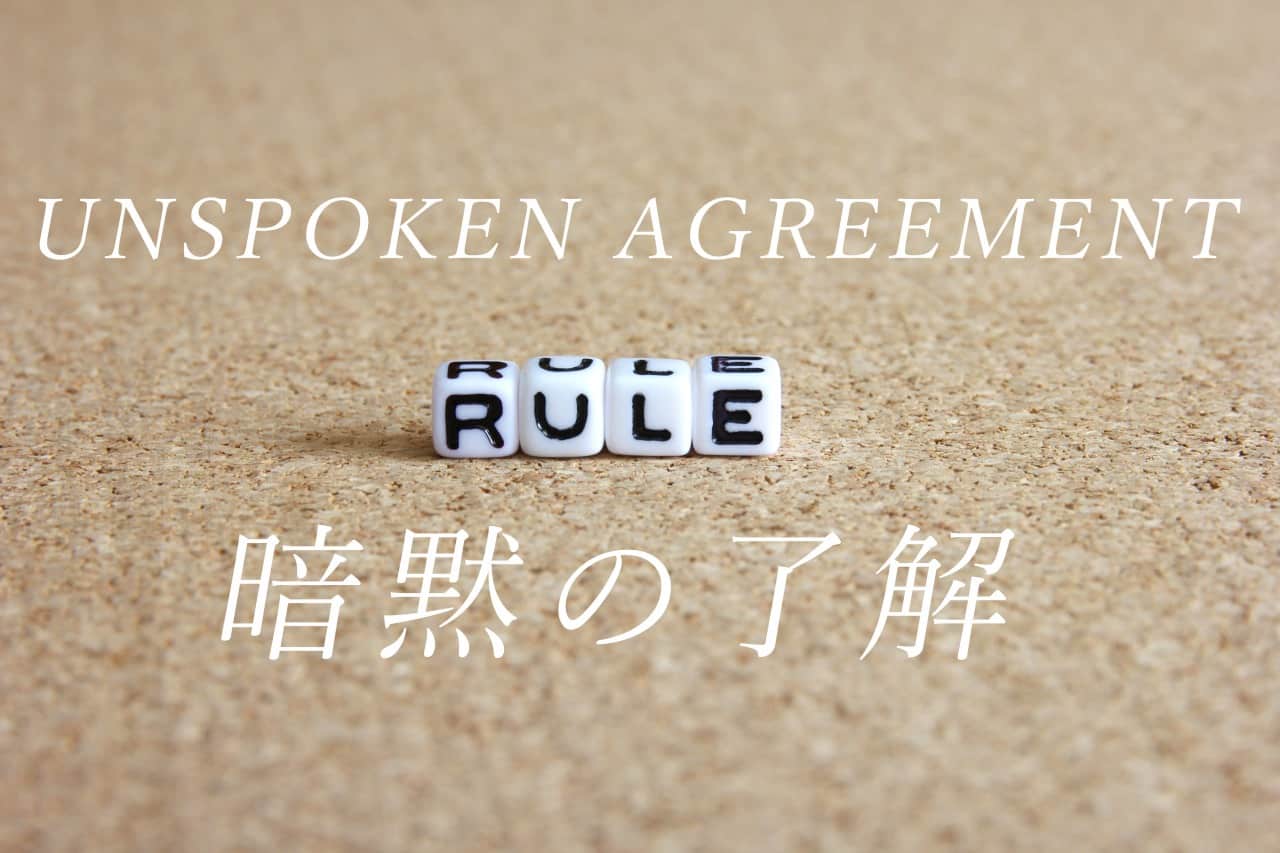 Firstly, we call the unspoken/implicit agreement “暗黙の了解（あんもくのりょうかい）” in Japanese language. And it is about something that everybody follows and agrees to do so even it is not spoken or written somewhere. And there are so many varieties of this type of agreement in Japan because our culture. One of our main characteristic is “reading between the lines”, in other words “understanding one’s feeling without saying”. So Japanese people are really good at mind reading, or better to say, we care so much about what others think of us because people don’t tell me things, but they talk bad behind my back. 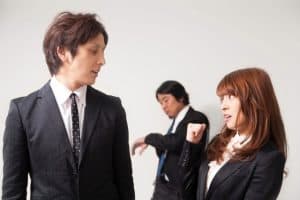 And when in Rome do as the Romans do. I don’t want to judge if they are good or not. It will only help you to know the typical unspoken agreements in Japanese company before working there, or if you’ve already started then you can check whether you are following the rules or not.

Don’t use your private cell phone at work

Avoid using your cell phone during work. This is not liked by Japanese workers and your reputation will definitely get worse. During breaktime and lunch time you can use it, reply to your family or friends. But not during work. When I used to live in Japan, I usually don’t get any reply from my friends before they finish working, so about until 6pm. This is really common for us. Sometimes when friends are working outside company, he would reply to me because nobody can see him using his private cell phone.

Even if you really need to use it, pretend to unavoidably use it. So, like “you really have to use it otherwise you get in trouble”.  1 or 2 times a day is the maximum limit. 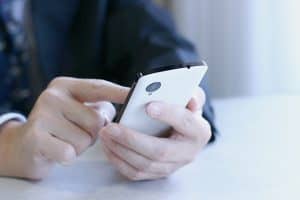 Don’t listen to music during working

Don’t listen to music, even if you are using earphone and not bothering anybody, or you do a task that you work completely alone in the office. it is regarded as lacking common sense. For example when you work after five, like 8pm or in the very early morning if nobody is there expect you, then you can listen to music.

Spend paid-holidays when you are absence due to sickness

It will be more liked to consume paid holidays when you are absence due to sickness. This unspoken agreement has to be changed absolutely in future because it is really weird and wrong. However, in the current Japanese companies, many people still follow this implicit agreement. For example, my mother had an operation for stomach cancer in April this year and she had to be in the hospital for 2 weeks. And she told me “I am lucky, there are many holidays left and this is a good chance to use them, or the paid holidays would have expired and was gone”. I told her it is absolutely not a good chance. Anyway, it is up to you whether you follow this rule or not. But it is better to know about this unspoken agreement and make your decision.

The phone should be picked up by a new employees. Perhaps it is the same in other countries, too. But if you are new in the company, give some effort to pick up phones. Seniors (Senpai) might not tell you directly even if you don’t do this, but it will be appreciated.

It is not common to blow the nose especially in the meeting. That is why many Japanese people sniffle without hesitating. The point is you should not outstand by blowing your noise. So if you don’t want to sniffle, then try to blow your nose very quietly. 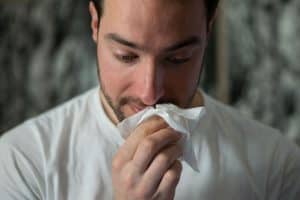 These were the 5 basic implicit agreement and business manners in Japan. You can’t find those in your contract. But absolutely worth to know before working in Japan. I want you to know additionally is that young generation in Japan may be a little different. They know much more about other cultures, and maybe there are no such unspoken agreements at start-ups and very young companies.

Business email in Japanese - How for...