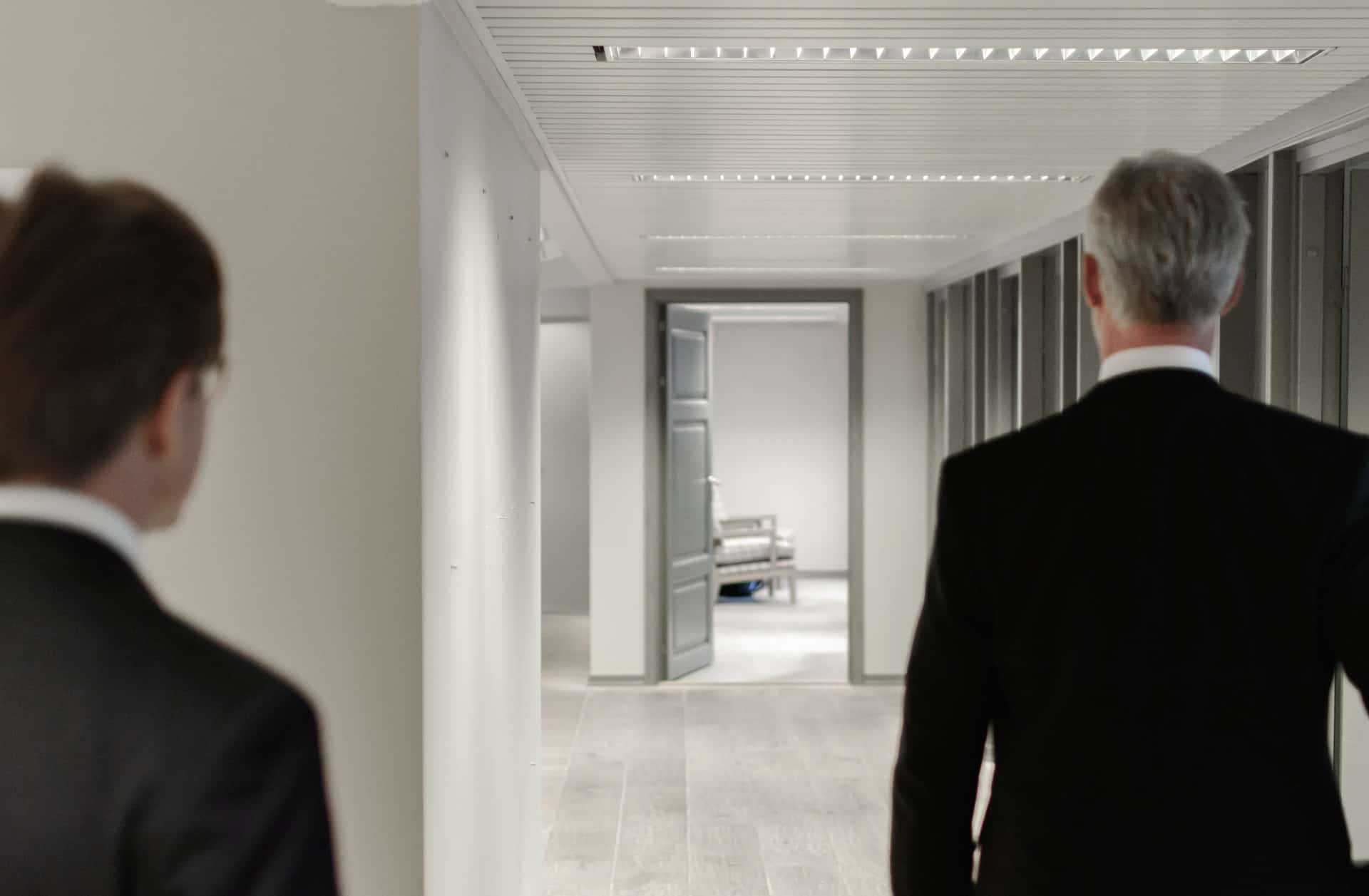 This article is absolute worthy for people who are looking for a job in Japan, because we will give you a checklist how to know if a job posting is from bad company. The most important thing for job hunting in Japan is to dodge so called black companies/corporations (ブラック企業). Black companies have nothing to do with race or skin color. It’s a company like sweatshop, but the term is not only associated with manufacturing, but also often with office work and any kind of workplaces.

It may be difficult for you to recognize which one is black company just from job postings on the internet if you are not very experienced at job hunting in Japan. So we’d like to share a checklist with you so that you’ll be able to dodge such companies.

What is a black company?

Before we go through the checklist, let’s have a look on characteristics of it.

These 3 points are general characteristics introduced by Ministry of Health, Labor and Welfare. Thus, black companies often have history of employees’ Karoshi (overwork death) and suicide by overwork.

There is a movie which describes what exactly a black company is and how the life of a worker belonging there will be like. This movie was made based on a true story. A young man as a dropout was struggling to find a job. After plenty of interviews he finally got a job as programmer at a IT company.

However what was awaiting for him was true hell. His boss is yelling at him for nothing, the tasks are obviously too much so that he must sleep in the office, even over weekends. He used taxi to deliver the product to customer. But the bill is not paid by the company.

After half year passed, he was really at his limit and started to write down his story at the company in a social aggregation where anybody can create a thread anonymously. The thread name is “I work for a black company, but maybe I’m at the limit”. And the thread was spread quickly and became a movie at the end.

The scary thing is that this kind is happening in reality. Big project for very short deadline is called “death march”, which you usually have to sleep in the office for. Death march is not fantasy. So please read this article until the end to be able to dodge black companies in Japan.

Firstly,  please see below how a normal job posting looks like: 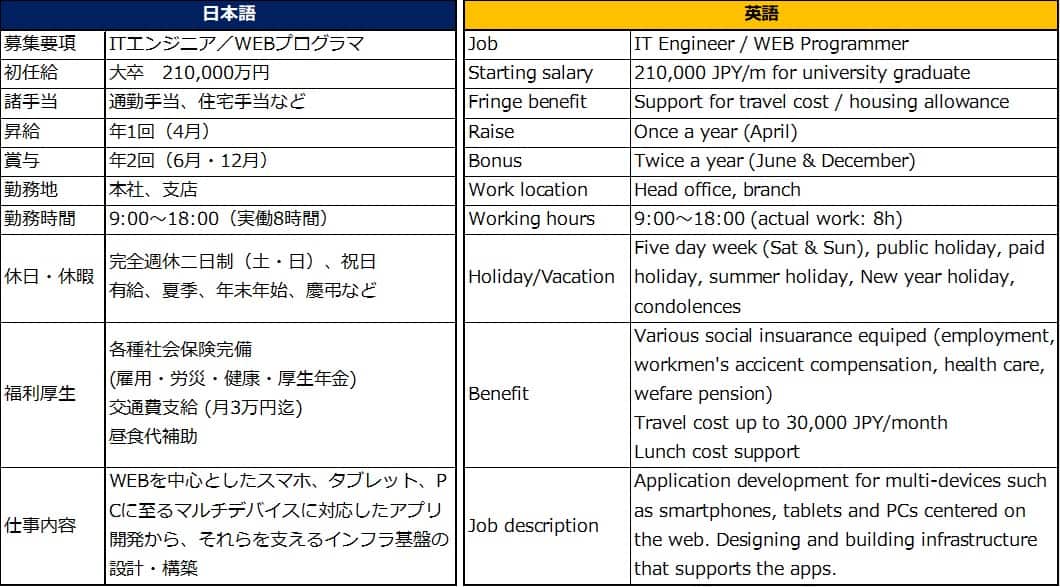 This advertisement is neither good nor bad. Just for you to have an image how a Japanese job posting looks like.

So let’s go through the checklist and learn how to know job postings of bad companies.

Please be aware: it does not mean that a company is 100% black just because the job posting applies the above checklist. But the more the job posting fulfill the points, the higher possibility that it’s a black company.

So if you are invited in job interview, make sure points that are described in abstract terms in job postings.

How to Write a Business Email in Jap...

Digital Marketing in Japan - the Mos...