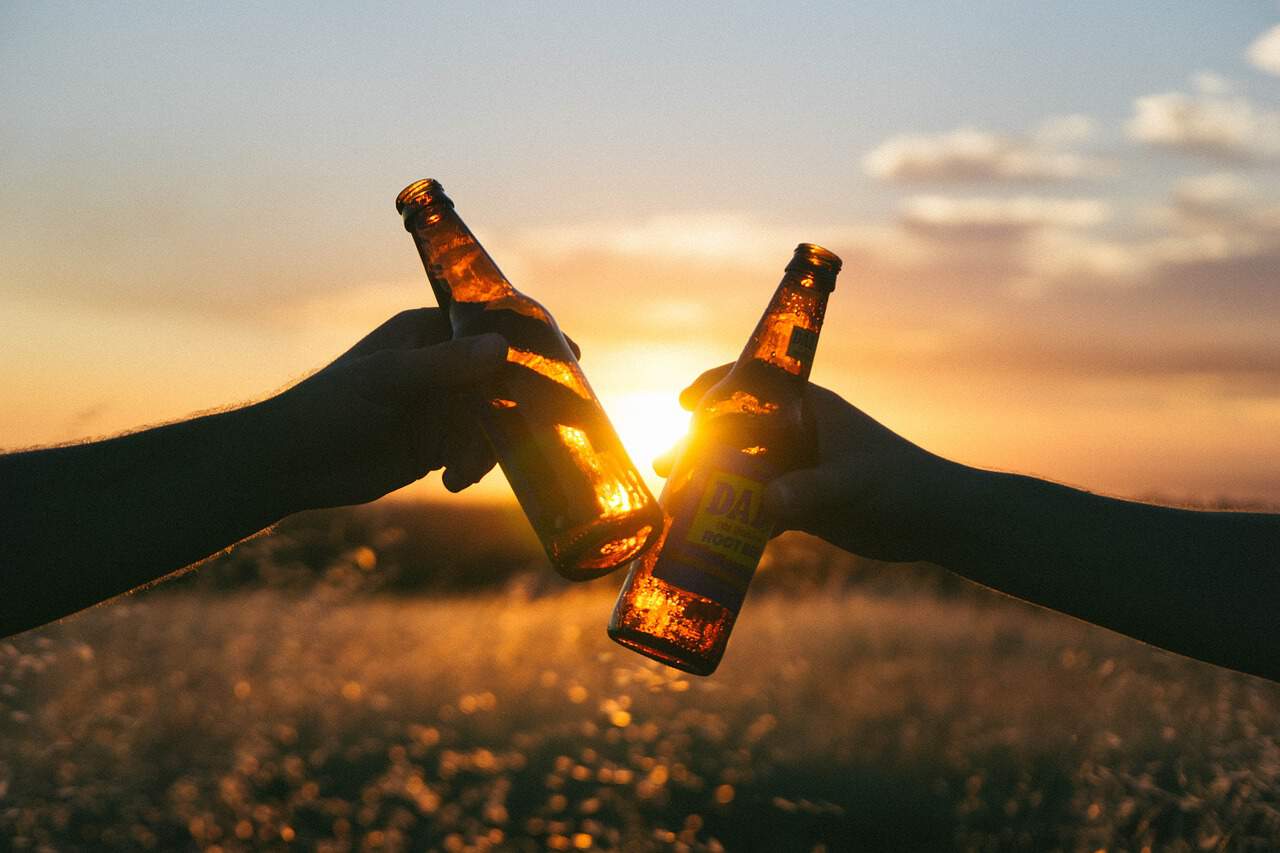 “Cheers!” in Japanese is “Kanpai!”, with that the Japanese drinking night starts. It is called “Nomi-kai” when you have a dinner with your Japanese clients (in this case drinking beer is almost always expected), and common way to win the trust of Japanese clients. Although Nomi-kai is popular way for socialization with Japanese, there are some taboos that is not known among foreigners, or even among Japanese. 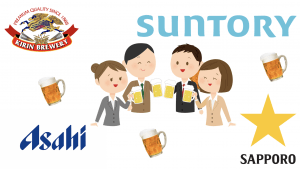 There is one story about Beer brand and Japanese Social Taboo. One guy organized restaurant for his Japanese clients, but when the boss checked the menu of restaurant, he immediately let him cancel the restaurant and change the place for meeting. Why? Because the restaurant offers only beer made of specific company, which is known as competitor of his client’s group. For the understanding, the historical background should be shortly explained. Japanese Conglomerate form is known as “Keiretsu”, and they strongly connected each other. Keiretsu originally appears before WW2, when Japan starts the industrialization, at that time Japanese industry was dominated with four conglomerate, “Mitsui”, “Mitsubishi”, “Yasuda” and “Sumitomo”. These are, however, dismantled after WW2 by American government but the strong connection among specific company remains even after WW2. The group, embodied more than 100 years ago, still remain the power and partnership each other, but not officially. There is a rule therefore, the company from specific Keiretsu Group heavily prefers to enjoy the service or products from same groups. I shortly illustrate the table which company group belong and prefer which beer brand.

That means, if you have a dinner with Japanese clients which belongs to the specific Keiretsu group noted above, it is not Must, but strongly recommended to order the beer brand from same Keiretsu Group.

Kirin is one of the famous beer brand in Japan, or even in overseas market prominent. The products are named “Kirin Beer” and also producing Umeshu and whiskey (Fuji-Sanroku). 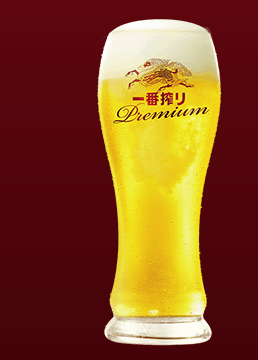 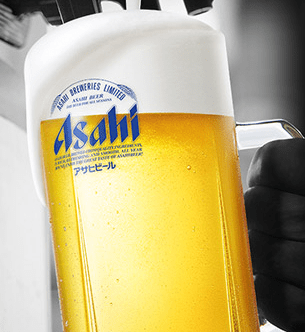 Both Sapporo and Yebisu Beer belong to Sapporo brand. The headquarter is located in Yebisu station, center of Tokyo and Yebisu beer is named after the place. 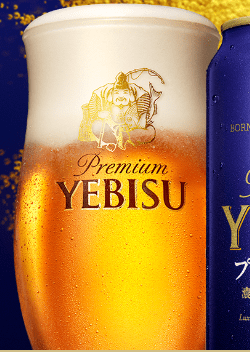 Premium Malts, Master’s dream, and Yamazaki whiskey are representing Suntory Brand. Especially the restaurant where you can drink Premium Malts is limited since the company select only high-quality restaurant for that.

3 realities of Japanese worker and c...