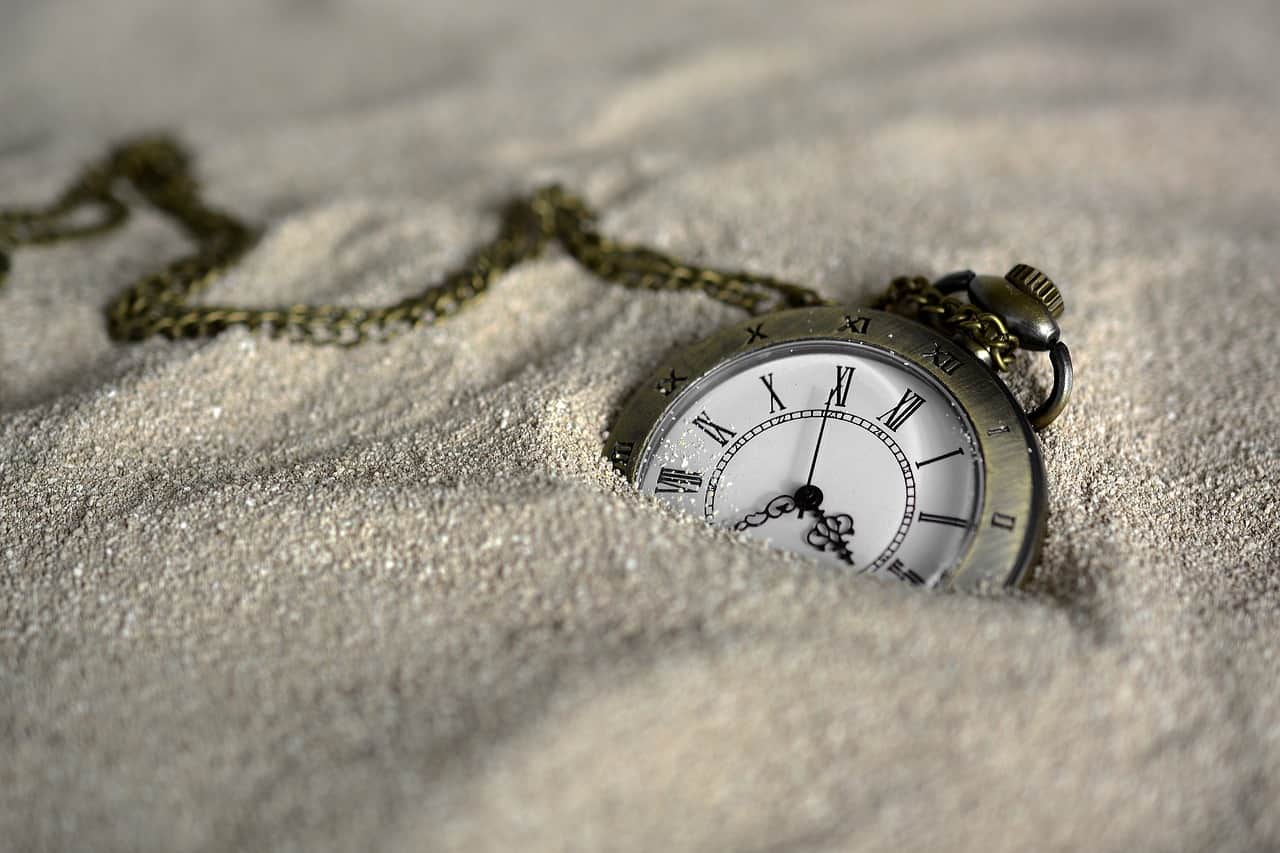 In the ’80s of the bubble economy era, they were often criticized by local people that the lights at Japanese company’s offices were always on until midnight in the United States. Wherever they go, as long as Japanese people are in Japanese companies, they bring a Japanese mindset and business culture.

As I am Japanese who grew up in Japan, I personally believe punctuality is good (by the way, I am also the person who is often late for meeting in private life). I was surprised when I came to Europe first time. Interestingly enough, usually Spanish people and Italian people are late to come for gathering such as a stereotype. Well, actually no one knew when they would come.

On the other hand, Japanese people never paid attention to what time they finish. When I was a child my dad used to leave home at 7:30 in the morning and came back home at 23:00. He literally didn’t have any time for family on weekdays. It took 2 decades to how great my dad was, how much he put energy into the family. I don’t think I can be as hard-working as my dad.

Interestingly, the origin of Japanese people’s punctuality can be found in history and society. In the first place, we are not conscious of the notion of time. It is an incredible phenomenon that how humans could reach the universal notion of time.

For example, Japan and Israel have their own era name, but they also adapt A.D. and Greenwich Mean Time. So the points are time and modernity, and more precisely, school and train.

Until the Edo era, which was until 1867 Japan(perhaps Japanese people didn’t even have the notion of Japan as a modern notion of the country at that time) used Futeiji hour (Indeterminate method). Seiko is Japanese watch manufacture explains the method following;

The irregular time law divided the day into six equal parts based on the dawn and dusk as a standard and called the length as a moment. Even during the day, the length of time between the day and the night is different, and it also depends on the season, so it was a complicated time system that constantly changed in length. 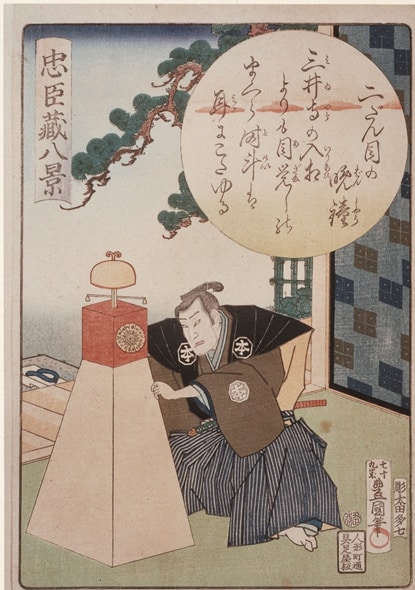 End of Edo era, Dutch commander Willem Huyssen van Kattendijke came to Japan from 1857 until 1859. He trained Japanese officers in modern navy education during his stay.

After he went back to the Netherlands, he published his notes as a book “Excerpt from the diary of WJC Ridder Huyssen van Kattendyke, captain-lute. at sea, during his stay in Japan in 1857, 1858 and 1859 (Uittreksel uit het dagboek van W. J. C. Ridder Huyssen van Kattendyke, kapitein-luit. ter zee, gedurende zijn verblijf in Japan in 1857, 1858 en 1859) about experiences in Japan. In the book, he describes characteristics of Japanese people such as the Japanese sense of time is shocking. He illustrates some examples. He ordered timber but it never is delivered.

A craft worker who came back to the factory once and does not come back again. A person who spends two days alone around the New Year’s greetings. He concludes;

Japanese people are polite and humble, but they are disappointed in various ways, and I even think that it will be leaving here without doing half of my hopes (duties) at this point. 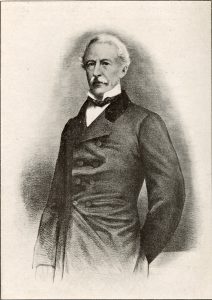 The modern education system came in the 19th century

Firstly, the Meiji government introduced a modern educational system from the early Meiji period and that was the first universal education system in Japan. Of course, it took years to be adopted by a majority of people because almost the Japanese population was farmers and they needed laborers for farming.

Steam trains were introduced in the 19th century

Secondly, the Meiji government introduced steam trains in 1872. Steam trains were not flexible for time because a steam train requires a train and a railroad track, and since there were multiple steam trains on the railroad, it was necessary to have an accurate periodical operation on time. Accurate periodical time would not be suddenly given to inaccurate Japanese people.

Recently private railway trains misplaced their departure and arrival times every time, it is rare to arrive and depart on time, late arrival is almost normal and should be the first duty of time alignment It is boldly doubtful to regard the late arrival as a normal thing to the stationer himself. In a certain railroad, it says that it has not arrived and departed almost at all times during the year.

However, the railway network had been developed and the network was expanded, steam trains needed further accurate operational time to go from Tokyo to further. Due to the efforts of the government and railroad companies, on-time train operations were already implemented since the 1930s.

Since trains had on-time operations, Japanese people also needed to follow on-time schedule life. Interestingly enough, human-controlled technologies at first, but from some point, humans were required to follow and be controlled sense of time by technologies.

Again, yes I can proudly say that Japanese people are punctual. Since many Japanese companies are very punctual, it can be said that Japanese people’s punctuality is proved as one of the Japanese national characteristics. However, I would like to say that this is not from genes. You can find evidence of a different sense of time in history.

By this 150 years of history, Japanese society successfully shaped a sense of time as punctual. In other words, punctuality doesn’t have any promise in the next 150 years. This could also be said about other countries.

How to Organize Your Introduction fo...