If you’ve arrived in Japan recently, you may not know that many things are different here. Some of them can even cause a proper culture shock. And to help you get accustomed easier, in this article we’ve explained seven things that you shouldn’t do in Japan.

Some of the points we’ve highlighted in the article are not well-known, because not only the Japanese but other people as well don’t want to point out foreigner’s inappropriate behavior and correct them. However, knowing this will help you improve your communication with Japanese people.

Standing too close when speaking

As you may know, Japanese people always try to keep a social distance – especially with strangers. And pretty often those who don’t have much experience in talking to foreigners are surprised by the close distance their interlocutor keeps during the conversation. However, we don’t hug even with friends, we usually don’t shake hands, and don’t look into each other’s eyes while talking. Try to keep a little more distance than usual, when you talk to Japanese people. Let’s say, 50 cm is a safety zone. Closer than that is risky.

Saying hello at the checkout

In many countries, you say “hello”, “thank you” and “have a good day” at the checkout in the stores. This seems to be polite, but not in Japan. All over the country, but especially in Tokyo people tend to avoid contact and conversation with strangers, and nobody will say “hello” and “thank you” at the checkout. The store clerk will say that to you, but ignore it – answering will be considered strange.

Japanese culture is all about harmony and avoiding conflict during the conversation. Because of this, Japanese people hate to discuss something until a decision was made – discussing something means telling your opinion and expressing opposite views, and that’s exactly what we want to avoid. Of course, a discussion is required sometimes to make a decision, but if it is not that important, don’t ask too many questions and try not to deepen the decision-making-process very much. A typical case: international couples (Japanese and foreigner) argue, and the foreigner starts a discussion in order to try to clarify and solve every single problem between them. However, this will be hated by their partner. Shortening the discussion will be appreciated.

Expressing something too clearly

Japanese people really don’t like it when someone says no to them. Sugarcoat everything you say, only then you’ll be liked. If you think that the person is wrong about something and want to correct them, show your understanding first: say something like “I understand why you think so, but…”. Your correction will be accepted easier this way.

Doing only what the job description states

Typical mistakes that some foreigners do in a Japanese workplace are:

Whether or not the Japanese working style is right, the Japanese really hate such an attitude. On the other hand, if you do a bit more than what you’re assigned with or if you help someone (like forward their request to the right person) instead of just saying “no, I can’t”, you will significantly improve your reputation among the Japanese.

Not saying sorry at all

Japanese people obviously say “sorry” too much – being polite and respecting everyone is a part of our culture. But then again, everyone knows that their “sorry” means nothing sometimes because it’s used so often. At the same time, the Japanese feel that foreigners don’t say “sorry” at all in comparison with us. So, if you say sorry a little more than usual, it will be received only positively.

Joining your hands in prayer when greeting someone

Joining hands as in the picture below annoys Japanese people much more than you think. We know that you do it without malicious intent – however, Japanese people don’t do it at all, and this will be a sign to them, that you know nothing about our culture. Maybe it’s an overreaction that we’re annoyed by this, but a fact is a fact. Don’t join your hands in prayer when you greet Japanese people. 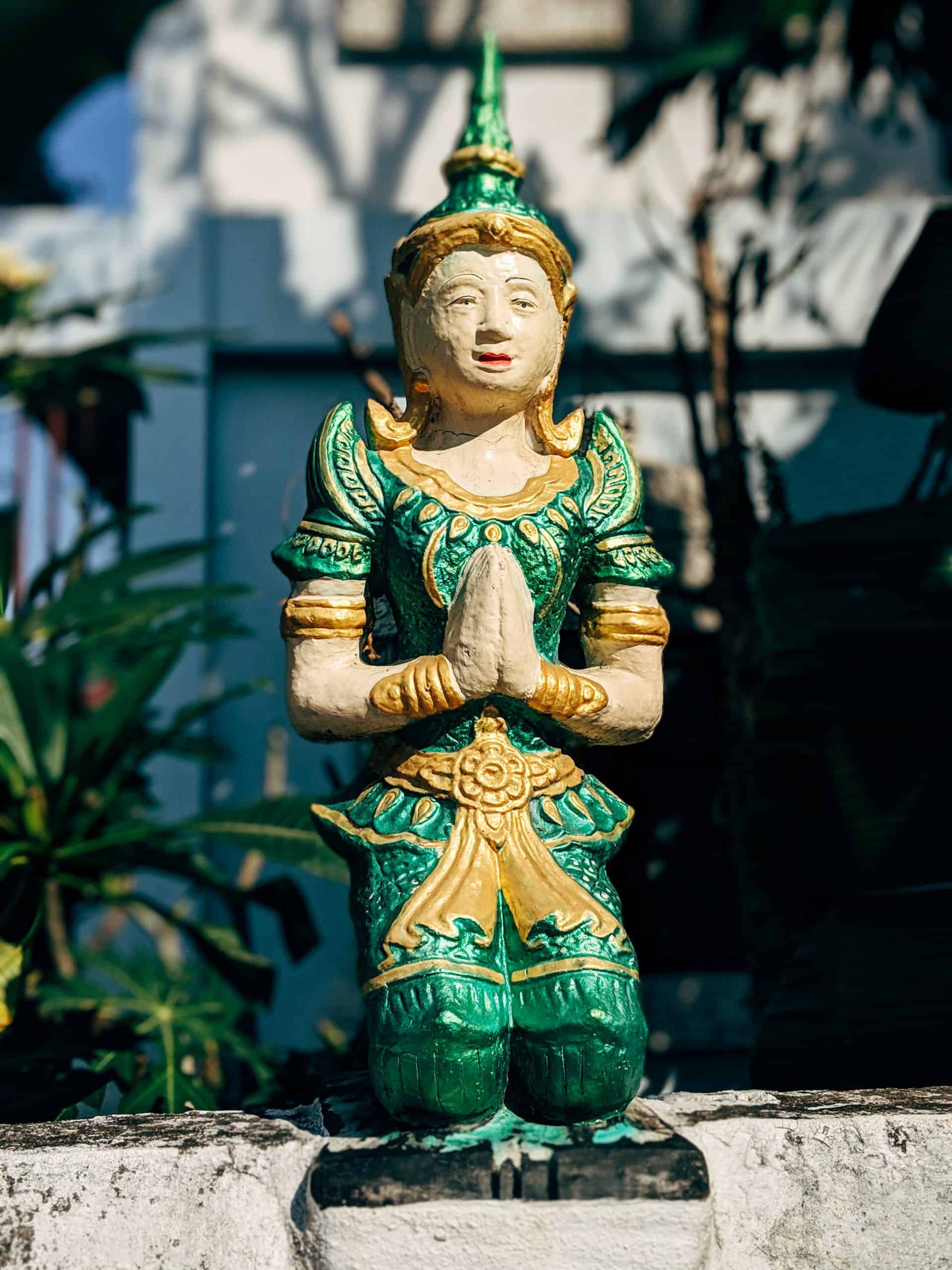 The points we’ve mentioned above are actually two sides of the same coin – foreigners are often annoyed when Japanese people do the opposite. Nobody’s saying that Japanese culture is the only right one – however, “when in Rome…” Also,  remember: adjusting to Japanese traditions will improve your reputation and make your communication smoother.

The seven things highlighted here are considered more annoying than rude – so if you want to know what is considered rude in Japan, check out this article.

Digital Marketing in Japan - the Mos...

5 Best Compliment Ideas that Work We...